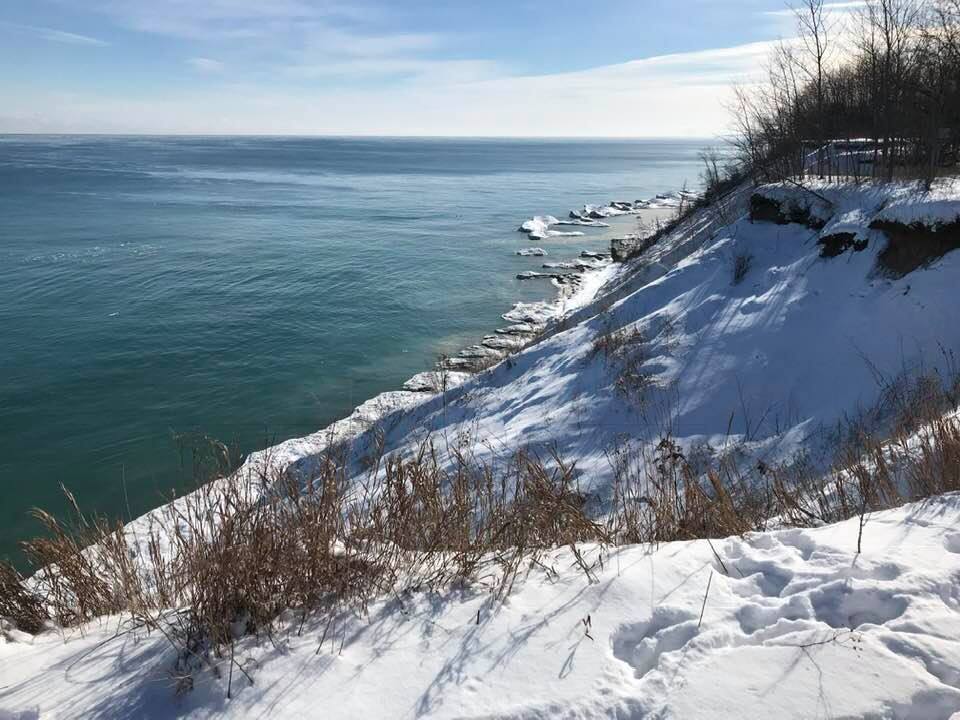 Chapter 13:22-35 (ESV) - He went on his way through towns and villages, teaching and journeying toward Jerusalem. And someone said to him, “Lord, will those who are saved be few?” And he said to them, “Strive to enter through the narrow door. For many, I tell you, will seek to enter and will not be able. When once the master of the house has risen and shut the door, and you begin to stand outside and to knock at the door, saying, ‘Lord, open to us,’ then he will answer you, ‘I do not know where you come from.’ Then you will begin to say, ‘We ate and drank in your presence, and you taught in our streets.’ But he will say, ‘I tell you, I do not know where you come from. Depart from me, all you workers of evil!’ In that place there will be weeping and gnashing of teeth, when you see Abraham and Isaac and Jacob and all the prophets in the kingdom of God but you yourselves cast out. And people will come from east and west, and from north and south, and recline at table in the kingdom of God. And behold, some are last who will be first, and some are first who will be last.”

At that very hour some Pharisees came and said to him, “Get away from here, for Herod wants to kill you.” And he said to them, “Go and tell that fox, ‘Behold, I cast out demons and perform cures today and tomorrow, and the third day I finish my course. Nevertheless, I must go on my way today and tomorrow and the day following, for it cannot be that a prophet should perish away from Jerusalem.’ O Jerusalem, Jerusalem, the city that kills the prophets and stones those who are sent to it! How often would I have gathered your children together as a hen gathers her brood under her wings, and you were not willing! Behold, your house is forsaken. And I tell you, you will not see me until you say, ‘Blessed is he who comes in the name of the Lord!’”

Question to consider: What did Jesus mean by “strive to enter through the narrow door?”

If I were the one who asked Jesus if those being saved were few, I think I would have needed to ask a follow-up question about how one goes about entering through the narrow door. We have the benefit of being able to read John’s gospel for clarification. In John 10, Jesus talked about being the Good Shepherd. In this section, He said, “Truly, truly, I say to you, I am the door of the sheep. All who came before me are thieves and robbers, but the sheep did not listen to them. I am the door. If anyone enters by me, he will be saved and will go in and out and find pasture.” (verses 7-9).

Jesus also proclaimed in John 14:6, “I am the way, and the truth, and the life. No one comes to the Father except through me.” So the only way to be saved is to enter through Jesus, and we do that by faith. When we are baptized into Christ, we are clothed in His righteousness instead of our own and can therefore be welcomed by God.

So the answer to the person’s original question is “yes and no.” It is “yes” because there would be a lot of people who tried to enter God’s kingdom by their own works. Jesus was saying they would be denied, even those whom He had spent time with during His ministry. They would be called workers of evil, for even their righteous works fall short of God’s glory, and they would cry out in anger when they realized they were not counted with their ancestors: Abraham, Isaac and Jacob who had been declared righteous by their faith in God's promise of redemption.

Jesus’ answer could also have been “no” because salvation would be given to people from every tribe and nation who were baptized into Christ and not just His Jewish listeners. At this point, Jesus was cast out by the Pharisees because Herod was wanting to kill Him. It’s possible they were giving Jesus a warning to avoid Herod, but it was more likely that they didn’t want Jesus to be anywhere near them when Herod’s soldiers showed up for fear that they’d be associated with Him and killed as well.

Jesus wasn’t afraid of Herod, for He knew that He had a few more days before He would be put to death in Jerusalem. At this point, Jesus cursed Jerusalem. Though He longed for their repentance, their hearts were hardened toward Him, and just like they persecuted and killed the prophets God sent to them, so they would kill God’s Son.

Dear heavenly father, thank You for giving us a door to eternal life. May we cling to Christ alone for our salvation and be welcomed at Your table. For there is no life outside of You. Amen.