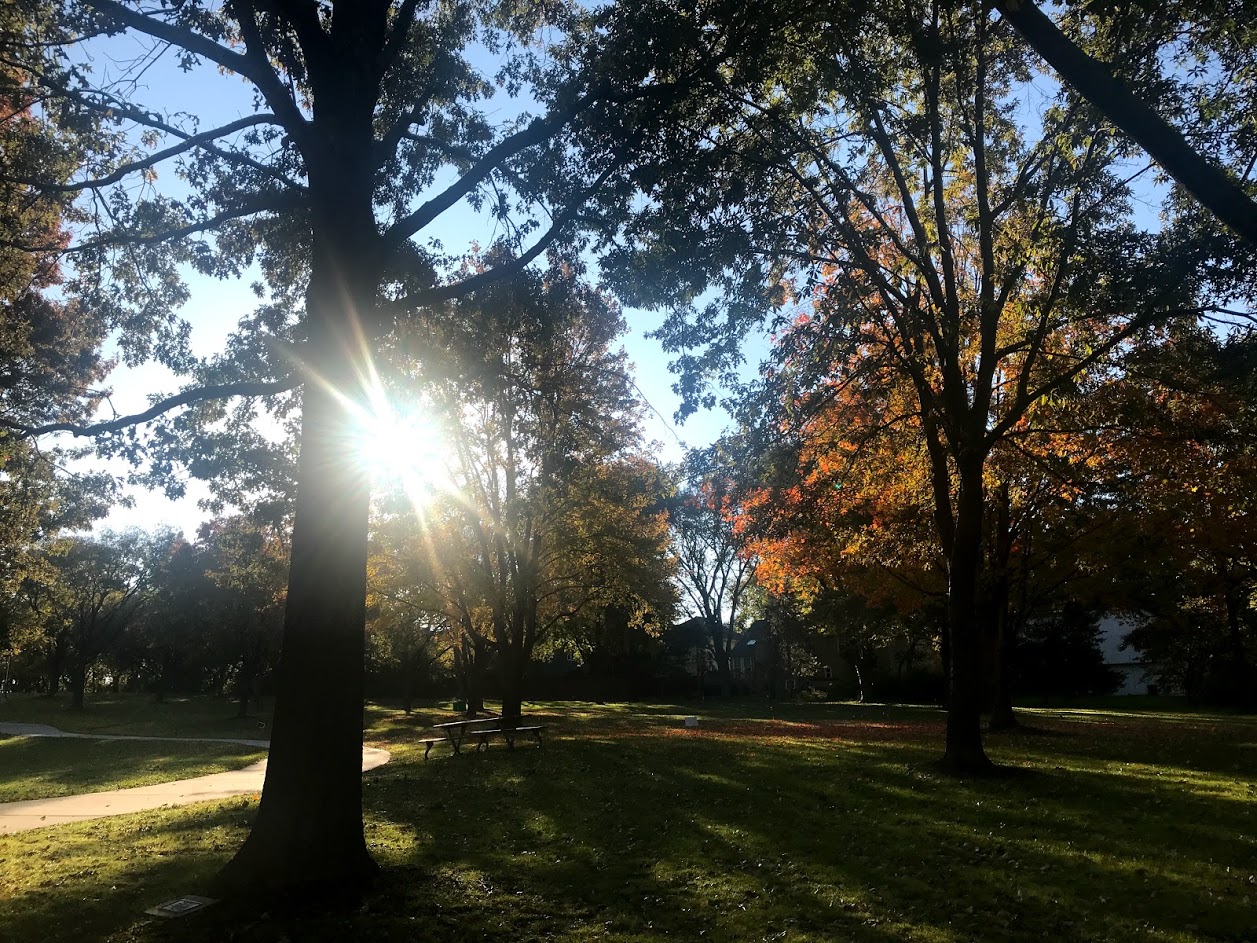 Chapter 14:1-11 (ESV) - One Sabbath, when he went to dine at the house of a ruler of the Pharisees, they were watching him carefully. And behold, there was a man before him who had dropsy. And Jesus responded to the lawyers and Pharisees, saying, “Is it lawful to heal on the Sabbath, or not?” But they remained silent. Then he took him and healed him and sent him away. And he said to them, “Which of you, having a son or an ox that has fallen into a well on a Sabbath day, will not immediately pull him out?” And they could not reply to these things.

Now he told a parable to those who were invited, when he noticed how they chose the places of honor, saying to them, “When you are invited by someone to a wedding feast, do not sit down in a place of honor, lest someone more distinguished than you be invited by him, and he who invited you both will come and say to you, ‘Give your place to this person,’ and then you will begin with shame to take the lowest place. But when you are invited, go and sit in the lowest place, so that when your host comes he may say to you, ‘Friend, move up higher.’ Then you will be honored in the presence of all who sit at table with you. For everyone who exalts himself will be humbled, and he who humbles himself will be exalted.”

Question to consider: Why did the lawyers and Pharisees remain silent when Jesus asked about healing on the Sabbath?

As Jesus continued to make His way to Jerusalem, Luke focused in on the growing animosity between the Pharisees and Jesus. Jesus was still being invited to dine with the religious leaders, but it wasn’t because they were trying to heal the relationship. They were carefully watching Jesus to see if they could exploit any of His sayings or actions to get the people to turn against Him. As a side note, if anyone questions whether Jesus was without sin, this should put that question to rest. If Jesus had come anywhere close to sinning, there would have been witnesses to it at His trial. Jesus’ entire life in ministry was done in full view of the public, and there were many who wanted to destroy Him. Ultimately, they had to find false witnesses for His trial who twisted His words to make their accusations against Him.

After questioning Jesus’ healing of a woman on the Sabbath who had been painfully crippled for 18 years, the Pharisees were put to shame. Now, when Jesus asked whether it was lawful to heal the man with dropsy on the Sabbath, they remained silent, for they were not going to put themselves in a position to be shamed again. Dropsy is an old term for the swelling of soft tissue due to excess water. Today, we’d probably refer to it as edema from congestive heart failure. Once again, the man probably experienced pain and lethargy and would have had difficulty finding rest and worshiping on the Sabbath.

Do you ever notice that regardless of the hardness of a person’s heart, God still provides teaching opportunities with a path to repentance? Jesus was very gracious with His parable, for the wedding feast He described was His own, and the church was His bride. The religious leaders were so full of pride that they believed that Jesus should honor them in the manner in which they honored themselves among the people.

Dear heavenly father, thank You for the patience You have shown us in continuing to provide a path to repentance when we constantly fall short of Your glory. Help us to humbly rest in Your grace and mercy and extend the grace and mercy You give us to others. Amen.