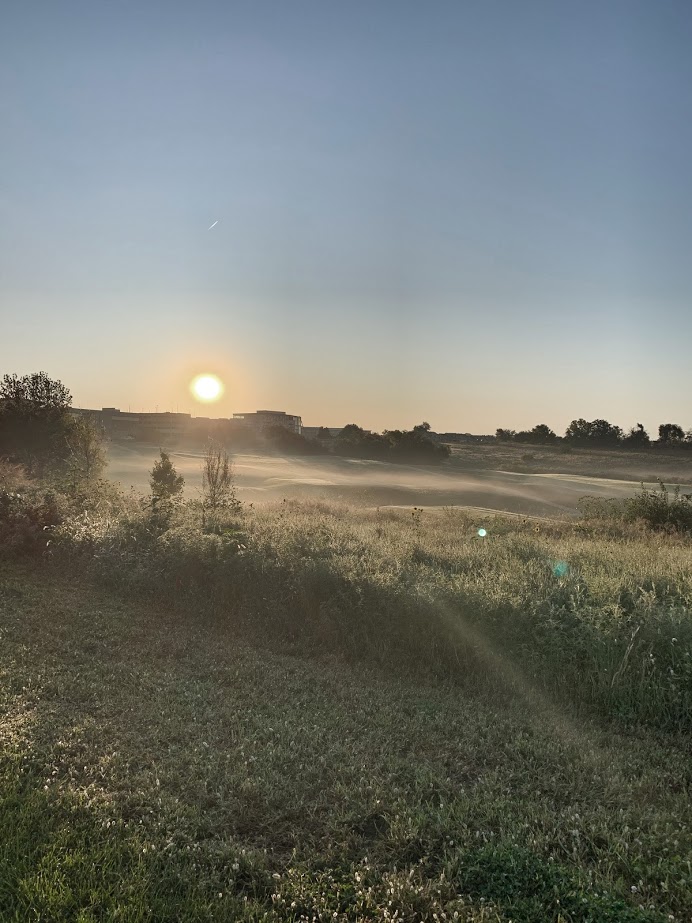 Chapter 14:12-23 (ESV) - He said also to the man who had invited him, “When you give a dinner or a banquet, do not invite your friends or your brothers or your relatives or rich neighbors, lest they also invite you in return and you be repaid. But when you give a feast, invite the poor, the crippled, the lame, the blind, and you will be blessed, because they cannot repay you. For you will be repaid at the resurrection of the just.”

When one of those who reclined at table with him heard these things, he said to him, “Blessed is everyone who will eat bread in the kingdom of God!” But he said to him, “A man once gave a great banquet and invited many. And at the time for the banquet he sent his servant to say to those who had been invited, ‘Come, for everything is now ready.’ But they all alike began to make excuses. The first said to him, ‘I have bought a field, and I must go out and see it. Please have me excused.’ And another said, ‘I have bought five yoke of oxen, and I go to examine them. Please have me excused.’ And another said, ‘I have married a wife, and therefore I cannot come.’ So the servant came and reported these things to his master. Then the master of the house became angry and said to his servant, ‘Go out quickly to the streets and lanes of the city, and bring in the poor and crippled and blind and lame.’ And the servant said, ‘Sir, what you commanded has been done, and still there is room.’ And the master said to the servant, ‘Go out to the highways and hedges and compel people to come in, that my house may be filled. For I tell you, none of those men who were invited shall taste my banquet.’”

Question to consider: What did the guest mean by, “Blessed is everyone who will eat bread in the kingdom of God?”

I’d imagine you could have heard a pin drop at the dinner at the Pharisee’s house. Jesus had just told the guests of the dinner that they should be more humble and not presume they should sit in the place of honor at a wedding feast, especially when they realized He was really talking about the Messiah’s feast in the kingdom of God talked about by Isaiah (25:6), “On this mountain the Lord of hosts will make for all peoples a feast of rich food, a feast of well-aged wine, of rich food full of marrow, of aged wine well refined.”

If that weren’t awkward enough, Jesus followed up His statement by telling the host he should invite the poor, crippled and blind to his dinners rather than those who could return the favor. Thus, he could look forward to an eternal reward rather than earthly accolades. With this advice, Jesus was not making a prescription for all time that we are sinning if we have family gatherings. Jesus was picking a fight with the host of the dinner by calling him a hypocrite and opportunist. Jesus knew that the motivation for this dinner was to either trap Him in something they could use to ruin Him or to bargain for political favors in the kingdom of God.

Luke doesn’t say that the exclamation of the guest was to break up the tension in the room, but you know the guy was trying to find something they could all agree on. Regardless of who is invited to God’s dinner, at least we know he will be blessed! However, Jesus doesn’t let any of the tension out of the room because His response to the guy was a story about someone who held a banquet that ended up being given for total strangers since those originally invited by the host weren’t worthy to attend. The implication was those the guest expected to be invited into God’s kingdom were probably not going to be there. Instead it would be prostitutes, sinners, tax collectors, Samaritans, and Gentiles.

Needless to say, this was the last time one of the Pharisees invited Him over for dinner.

Dear heavenly father, blessed is everyone who will eat bread in Your kingdom! May we rejoice that our names are written in heaven but humbly submit to the fact that we were just a stranger on the side of the road who You invited to dinner. May Your name be praised! Amen.