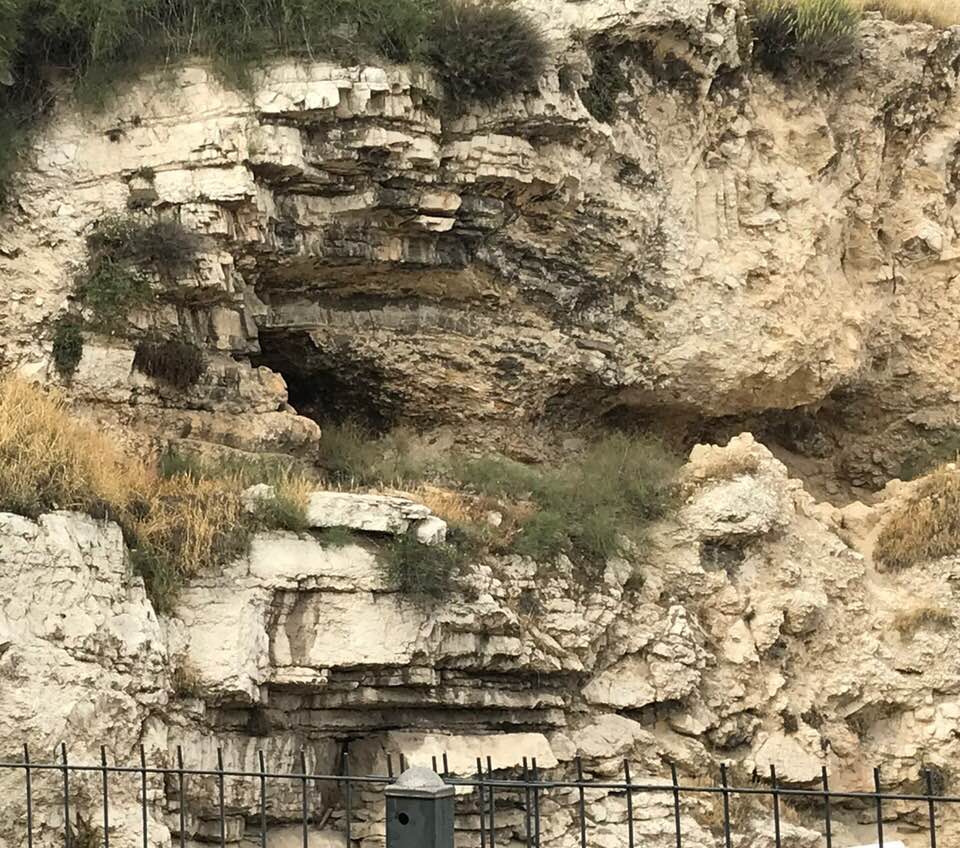 Chapter 15:1-10 (ESV) - Now the tax collectors and sinners were all drawing near to hear him. And the Pharisees and the scribes grumbled, saying, “This man receives sinners and eats with them.”

So he told them this parable: “What man of you, having a hundred sheep, if he has lost one of them, does not leave the ninety-nine in the open country, and go after the one that is lost, until he finds it? And when he has found it, he lays it on his shoulders, rejoicing. And when he comes home, he calls together his friends and his neighbors, saying to them, ‘Rejoice with me, for I have found my sheep that was lost.’ Just so, I tell you, there will be more joy in heaven over one sinner who repents than over ninety-nine righteous persons who need no repentance.

“Or what woman, having ten silver coins, if she loses one coin, does not light a lamp and sweep the house and seek diligently until she finds it? And when she has found it, she calls together her friends and neighbors, saying, ‘Rejoice with me, for I have found the coin that I had lost.’ Just so, I tell you, there is joy before the angels of God over one sinner who repents.”

Question to consider:  Who is represented by the lost sheep and the lost coin in these parables?

When we left off yesterday, Jesus told the crowds who followed Him that in order to be His disciple, they must be willing to love Him above all things and be willing to die with Him. It’s sad to note that instead of taking up their crosses and following Him, many in Jerusalem would be shouting for Him to be crucified just a few days later. The ones who listened to Him were those who had been put out of synagogues, the poor, the sick, the tax collectors and sinners. They were Israel’s lost sheep, and Jeremiah would lament about them, “My people have been lost sheep. Their shepherds have led them astray, turning them away on the mountains. From mountain to hill they have gone. They have forgotten their fold. All who found them have devoured them, and their enemies have said, ‘We are not guilty, for they have sinned against the Lord, their habitation of righteousness, the Lord, the hope of their fathers.’” (50:6-7)

Luke did not give a time reference to the parables in this chapter so we don’t know at what point in His ministry Jesus spoke them. There were many encounters that Jesus had with the Pharisees and scribes where they grumbled against His love for sinners and tax collectors. Tax collectors are always listed separately from sinners. I suppose this is because being a tax collector wasn’t technically a “sin,” but a Pharisee would never welcome them or expect them to be in the kingdom of God. There is an irony to this considering how the Pharisees became wealthy off of the tithe that they collected from people.

Jesus was actually very kind to the Pharisees with these parables because He could have simply referred to the Jeremiah passage and said they were the bad shepherds who lost their sheep and allowed them to be devoured. Instead, He asked which of them would not go after a lost sheep or a lost coin and rejoice when they are found. The implied answer though is “none of them” because the lost sheep and lost coin were the very sinners (and tax collectors) who caused them to grumble when Jesus went after them.

They failed to realize how much rejoicing is done in the kingdom of God when a sinner repents and is brought home. The same Pharisees who did not expect tax collectors (and sinners) to be welcomed into the kingdom of God would themselves be left outside the gate in the outer darkness where they would weep and gnash their teeth.

Dear Lord, thank You for going after the lost sheep. We have many lost sheep today who have been led astray by false shepherds into a world that devours them like wolves. We pray that You would raise up good shepherds among us to go after them so that we may rejoice with all of heaven when they are found. Amen.