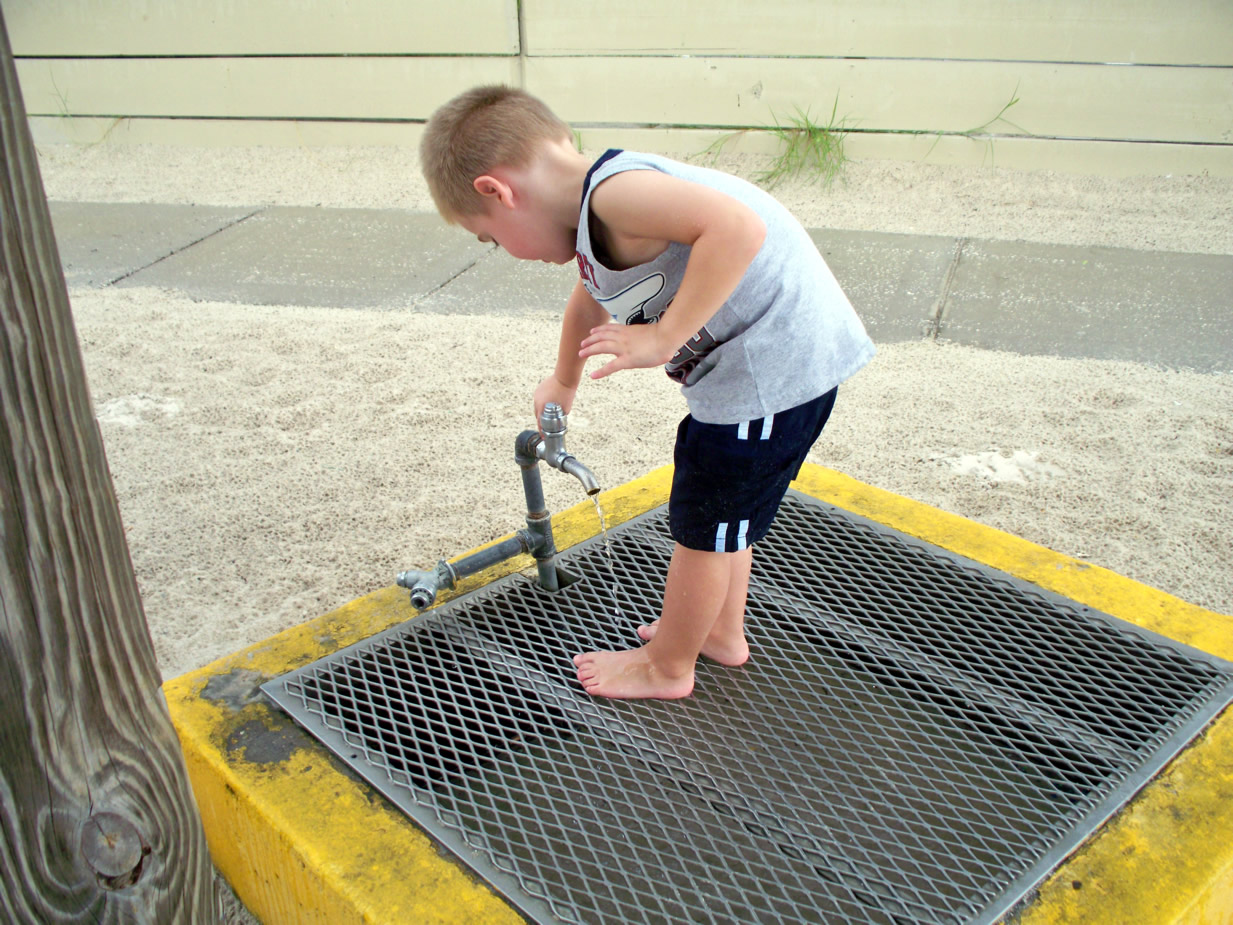 Chapter 17:1-10 (ESV) - And he said to his disciples, “Temptations to sin are sure to come, but woe to the one through whom they come! It would be better for him if a millstone were hung around his neck and he were cast into the sea than that he should cause one of these little ones to sin. Pay attention to yourselves! If your brother sins, rebuke him, and if he repents, forgive him, and if he sins against you seven times in the day, and turns to you seven times, saying, ‘I repent,’ you must forgive him.” The apostles said to the Lord, “Increase our faith!” And the Lord said, “If you had faith like a grain of mustard seed, you could say to this mulberry tree, ‘Be uprooted and planted in the sea,’ and it would obey you.

“Will any one of you who has a servant plowing or keeping sheep say to him when he has come in from the field, ‘Come at once and recline at table’? Will he not rather say to him, ‘Prepare supper for me, and dress properly, and serve me while I eat and drink, and afterward you will eat and drink’? Does he thank the servant because he did what was commanded? So you also, when you have done all that you were commanded, say, ‘We are unworthy servants; we have only done what was our duty.’”

Question to consider: Why do the apostles ask the Lord to increase their faith?

What is translated “Temptations to sin” here is the Greek “skandala” which is more literally translated “stumbling blocks” in this verse. Jesus had just finished speaking about the plight of the rich man. The text doesn’t say that the man in the story was a Pharisee, but it would make sense given that Jesus had been warning the Pharisees of their unrighteous wealth.

If after telling this story, Jesus turned back to His disciples and gave the warning from today’s passage, He could be warning the disciples to not act like these men who traveled over land and see to win a single convert and then made them twice as much a son of hell as they were (Matthew 23:15). For they created stumbling blocks that turned people from the faith or made them think that by holding to their traditions, they were earning the favor of God.

The little ones in this statement would then be a reference to those who were young in the faith and not necessarily young in years. If they caused new believers to fall away or stumble with their false teaching, they would share a similar fate to the rich man in Jesus’ story.

Instead they were to repent of their sins and forgive those who sin against them no matter how many times they had to repent and ask for forgiveness. If someone did not repent, they were to confront them about the issue to keep there from being a root of bitterness growing up between them. Their response to the Lord in this was, “Increase our faith!” It must have seemed like a daunting task to forgive in this manner and not do anything that would cause someone to stumble in their faith.

Jesus’ response about faith as small as a mustard seed was to let them know that it wasn’t more faith that they needed but that if He is the object of their faith, they could do the necessary work of forgiveness. We have been forgiven everything in Christ Jesus so the Holy Spirit dwelling inside us helps to teach us to forgive others in the same way.

This idea also carries over into our service of the Lord. We are unworthy servants doing our duty in forgiving other people and trying to keep from causing others to stumble in their faith.

Dear heavenly father, forgive us our trespasses as we forgive those who trespass against us, and lead us not into temptation but deliver us from evil. Let Your peace that passes all understanding keep our hearts and minds in Christ Jesus so that we can be Your humble servants in the world. Amen.