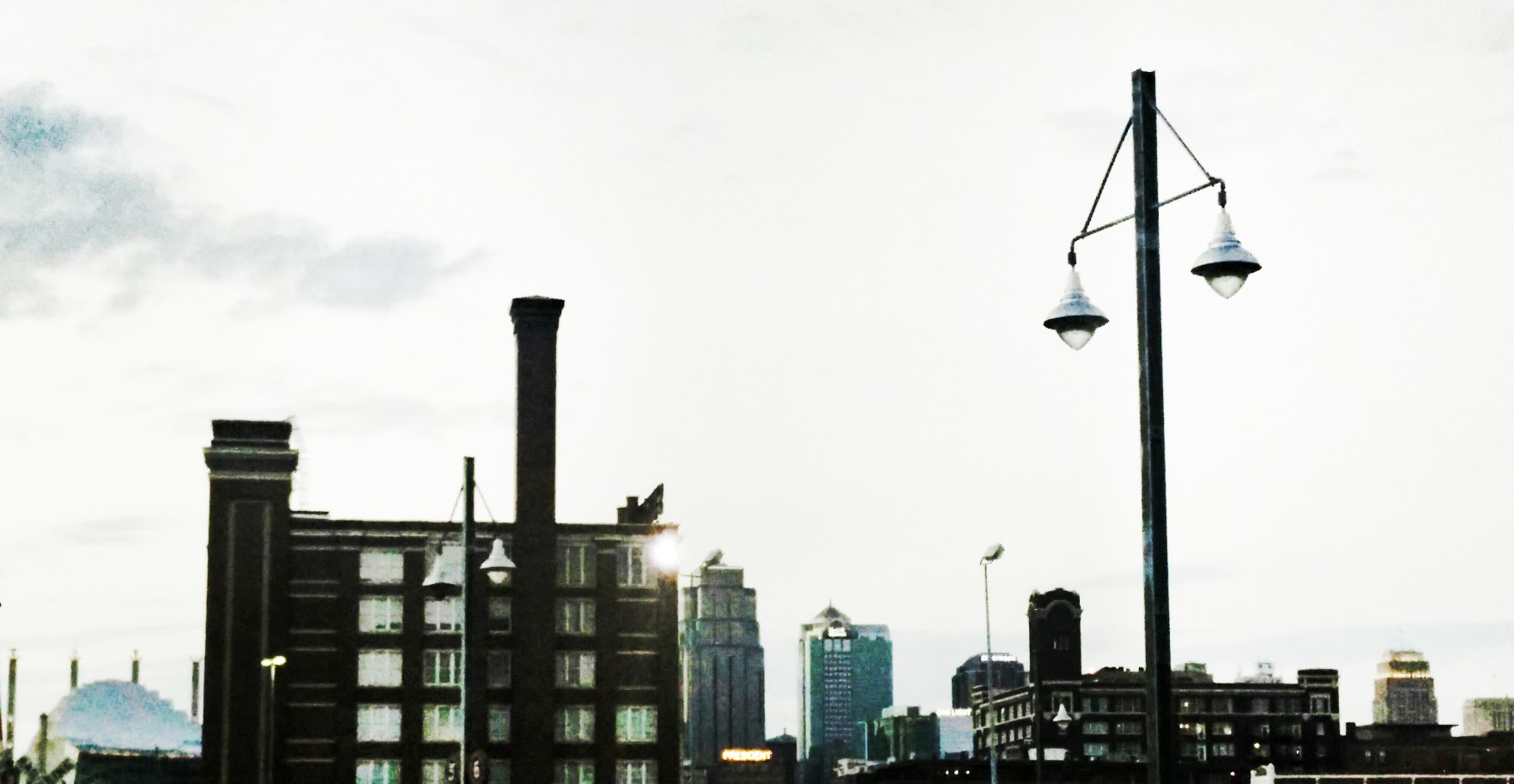 Chapter 17:11-19 (ESV) - On the way to Jerusalem he was passing along between Samaria and Galilee. And as he entered a village, he was met by ten lepers, who stood at a distance and lifted up their voices, saying, “Jesus, Master, have mercy on us.” When he saw them he said to them, “Go and show yourselves to the priests.” And as they went they were cleansed. Then one of them, when he saw that he was healed, turned back, praising God with a loud voice; and he fell on his face at Jesus' feet, giving him thanks. Now he was a Samaritan. Then Jesus answered, “Were not ten cleansed? Where are the nine? Was no one found to return and give praise to God except this foreigner?” And he said to him, “Rise and go your way; your faith has made you well.”

Question to consider: Why do you think Luke points out that only the Samaritan came back to give thanks?

On the way to Jerusalem. Luke brings our focus back to the work that lay ahead of Jesus. He started His ministry in the northern part of Galilee close to Capernaum. So now, He had traveled south into Samaria and was met by ten lepers. Ordinarily Jews and Samaritans had nothing to do with each other, but once someone had been outcast with leprosy, they banded together as lepers and were less concerned about each other’s region of origin. It was all they could do to survive.

I wish Luke had provided us with more information about what happened to the other 9 lepers as they continued on to see the priests, but I think his intention was to focus on the fact that the one who came back to thank and praise Jesus was a Samaritan. Luke is the only one who mentions the parable of the good Samaritan, and eventually in his sequel book to Theophilus, Acts, Luke tells of the gospel going out to the Samaritans. As a Gentile believer, Luke was particularly happy to prove to Theophilus that the gospel was meant for people of every tribe and nation.

What is translated “your faith has made you well” could also be translated, “your faith has saved you.” Out of the ten lepers, this man demonstrated faith in Jesus as well, and that faith was counted to him as righteousness.

Dear heavenly father, we thank You for taking care of our needs even before we ask. We look forward to the day when Jesus will return and all of our diseases will be permanently healed. In the meantime, help us to put our hope and trust in You, especially in the midst of times that try us or make us anxious. We know that our suffering is temporary, but we ask that You bring us peace in the midst of it. Amen.