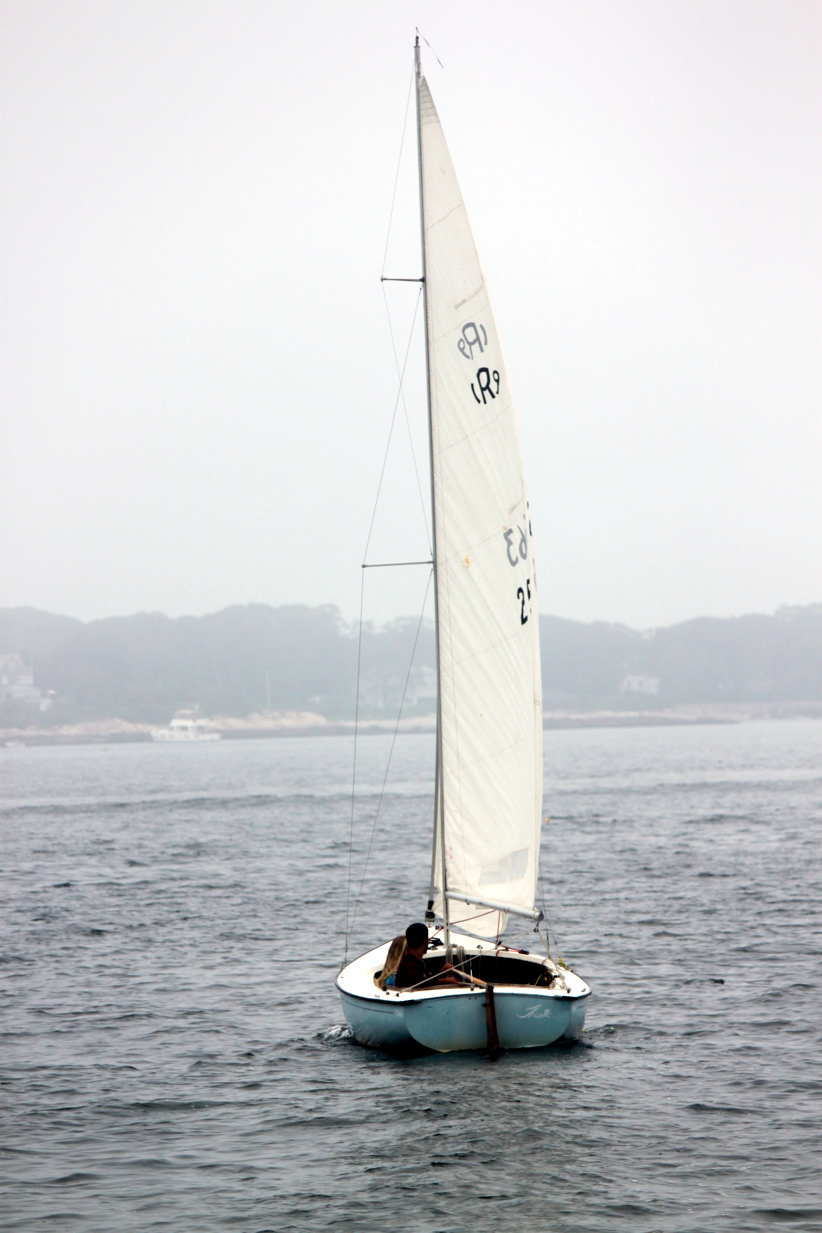 Chapter 18:1-8 (ESV) - And he told them a parable to the effect that they ought always to pray and not lose heart. He said, “In a certain city there was a judge who neither feared God nor respected man. And there was a widow in that city who kept coming to him and saying, ‘Give me justice against my adversary.’ For a while he refused, but afterward he said to himself, ‘Though I neither fear God nor respect man, yet because this widow keeps bothering me, I will give her justice, so that she will not beat me down by her continual coming.’” And the Lord said, “Hear what the unrighteous judge says. And will not God give justice to his elect, who cry to him day and night? Will he delay long over them? I tell you, he will give justice to them speedily. Nevertheless, when the Son of Man comes, will he find faith on earth?”

Question to consider: Why does Christ delay in His return?

Once again, we need to ignore the man-imposed chapter breaks and section headings and look at the surrounding context of this passage. The subject at hand was Jesus letting His disciples know of a time when they would long to see Him after He had gone away. They would long for Him to bring justice because there would be a great tribulation like there had never been before, for people would hate them because of Him. So they should pray for justice and not lose heart.

Christ delayed in His judgment of Jerusalem until the end of the generation to which He spoke. As Peter encouraged his flock in 2 Peter 3:9, “The Lord is not slow to fulfill his promise as some count slowness, but is patient toward you, not wishing that any should perish, but that all should reach repentance.” Even now, Christ delays in His final return to judge the living and the dead for the same reason, and we should also pray for justice and not lose heart.

This is why we should continue to pray for Christ’s coming while being about the business of making disciples. We should long for justice while continuing to be merciful to others. As much as I’d like to see an end to the world’s rebellion against God, I desire even more to see people repent and turn back to the Lord.

Dear heavenly father, help us to use our time wisely and faithfully proclaim Your law and gospel. We long to see Your justice, but are grateful for the mercy You have shown us and desire that You extend that same mercy to others who don’t yet know You. Help us to endure our suffering a little while longer as we point people to You. Amen.