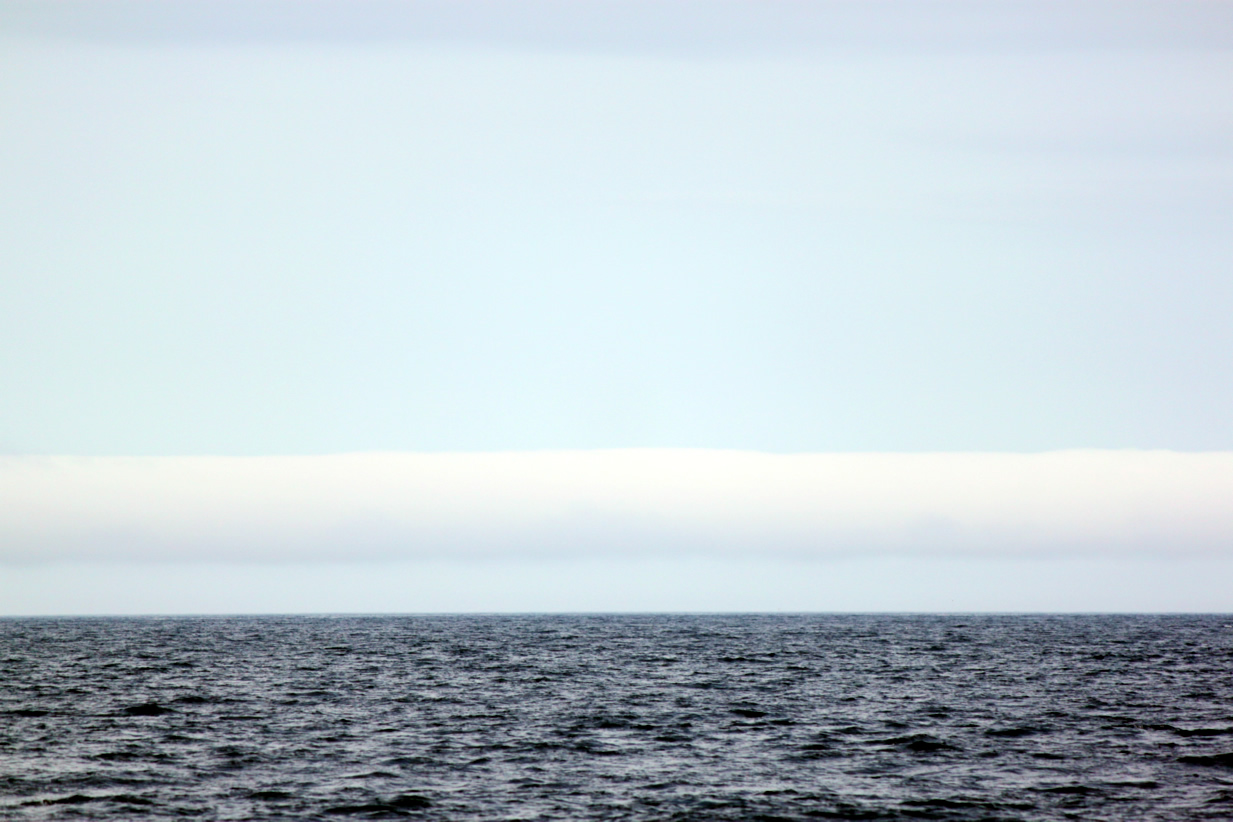 Chapter 18:18-34 (ESV) - And a ruler asked him, “Good Teacher, what must I do to inherit eternal life?” And Jesus said to him, “Why do you call me good? No one is good except God alone. You know the commandments: ‘Do not commit adultery, Do not murder, Do not steal, Do not bear false witness, Honor your father and mother.’” And he said, “All these I have kept from my youth.” When Jesus heard this, he said to him, “One thing you still lack. Sell all that you have and distribute to the poor, and you will have treasure in heaven; and come, follow me.” But when he heard these things, he became very sad, for he was extremely rich. Jesus, seeing that he had become sad, said, “How difficult it is for those who have wealth to enter the kingdom of God! For it is easier for a camel to go through the eye of a needle than for a rich person to enter the kingdom of God.” Those who heard it said, “Then who can be saved?” But he said, “What is impossible with man is possible with God.” And Peter said, “See, we have left our homes and followed you.” And he said to them, “Truly, I say to you, there is no one who has left house or wife or brothers or parents or children, for the sake of the kingdom of God, who will not receive many times more in this time, and in the age to come eternal life.”

And taking the twelve, he said to them, “See, we are going up to Jerusalem, and everything that is written about the Son of Man by the prophets will be accomplished. For he will be delivered over to the Gentiles and will be mocked and shamefully treated and spit upon. And after flogging him, they will kill him, and on the third day he will rise.” But they understood none of these things. This saying was hidden from them, and they did not grasp what was said.

Question to consider: Why did Jesus tell the young ruler to give up his wealth and follow Him?

When Jesus told the parable of the tax collector and the Pharisee, part of me wonders whether He was speaking of the apostle, Matthew. Given that Jesus merely said to Matthew, “Follow me,” and Matthew left everything behind and went, I would be curious if Matthew had cried out to God for mercy, and this was the way that God answered that prayer.

The conversation Jesus had with the ruler further deals with the idea that salvation only comes to those who stop asking what they can “do” to inherit eternal life and start clinging to Jesus and the work He has “done” on our behalf. Jesus answered the man with the question, “Why do you call me good? No one is good except God alone.” So either the ruler recognized Jesus to be God, or he did not understand what “good” meant. I think Jesus assumed the latter since He skipped over the commands dealing with God and questioned him about the commands dealing with neighbor. Of course, the ruler further showed his lack of understanding of his own nature by professing to have kept all of these laws since he was a child. Instead of pointing out the falsehood of his statement, Jesus circles back around to the very first commandment, “You shall have no other gods.”

If the man was not able to see his failure to fully love his neighbor, maybe he would see his own idolatry when Jesus asked him to give up his worldly wealth, for it was obvious that he put his faith and trust in worldly things. If only the man would have been like the tax collector who beat his chest and cried out to God for mercy, but he instead walked away sad, for he chose his wealth over Christ.

Jesus’ comment about the impossibility for a rich man to enter heaven on his own was shocking to the disciples. He reassured them that they would be rewarded for their sacrifice but used this as an opportunity to reiterate what was about to happen to Him when they got to Jerusalem. This was His clearest statement yet about what would take place. In case Theophilus was like me and asked how they could still be so dull, Luke mentioned that at this point, the ability to understand these things was still hidden from the disciples. Luke would describe the illumination of the disciples in his second book, but here he was just establishing that Jesus warned them in advance, even if they were not ready to hear Him.

Dear heavenly father, we thank You for showing us patience and continually reiterating the truth to us even when we do not wish to listen. I confess that I can be extremely blind to my own sin and ask that You will continue to show me how I can love You better. Amen.