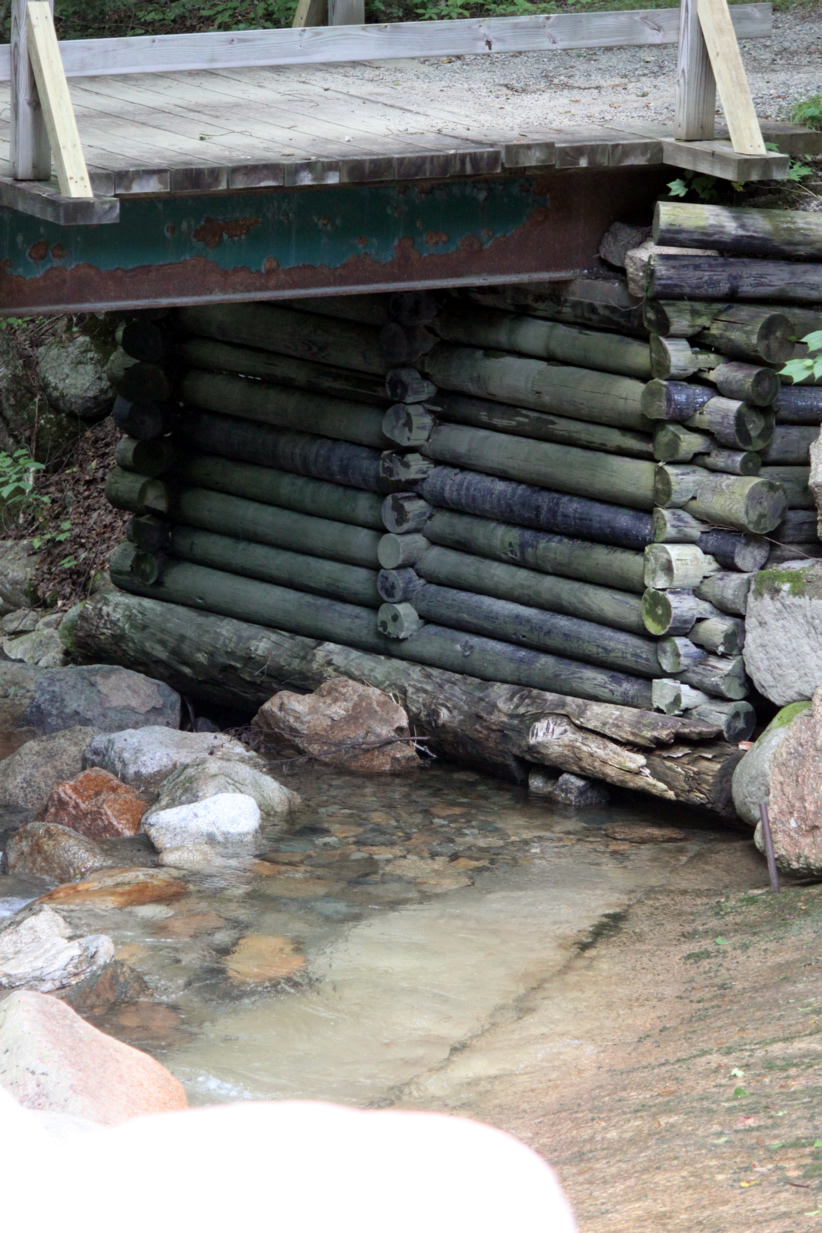 Chapter 18:35-43 (ESV) - As he drew near to Jericho, a blind man was sitting by the roadside begging. And hearing a crowd going by, he inquired what this meant. They told him, “Jesus of Nazareth is passing by.”  And he cried out, “Jesus, Son of David, have mercy on me!” And those who were in front rebuked him, telling him to be silent. But he cried out all the more, “Son of David, have mercy on me!” And Jesus stopped and commanded him to be brought to him. And when he came near, he asked him, “What do you want me to do for you?” He said, “Lord, let me recover my sight.” And Jesus said to him, “Recover your sight; your faith has made you well.” And immediately he recovered his sight and followed him, glorifying God. And all the people, when they saw it, gave praise to God.

Question to consider: What does the blind man have in common with the tax collector and the babies?

There is a bit of irony in today’s passage, for the blind man saw what the disciples had failed to see. After telling the parable of the tax collector who went home justified after calling out to God for mercy, the disciples hindered babies from being brought to the Lord to be blessed. Jesus reiterated the point he was making about the tax collector by saying that to gain entrance into His kingdom, they needed to become like the babies, be entirely dependent on the mercy of God instead of their own righteousness.

Then a rich young ruler comes up to Jesus asking what good works he could perform to receive eternal life. Jesus gives Him an impossible task that only God could do after hinting that He was the God who could give him the eternal life he sought. Instead of learning from the ruler’s folly, Peter responded that he and the other disciples had pretty much done exactly what Jesus had asked the ruler to do implying that if giving up everything was what was required to enter the kingdom, they’d already done it.

Jesus encouraged them that they would be rewarded for giving up everything, but before that could happen, He still had to go to Jerusalem to accomplish His mission which involved being beaten, crucified, and rising from the dead. The disciples were completely blind to this notion.

And yet here they encountered a blind man who saw Jesus for who He was: the anointed Son of David that was promised to sit on the throne of God’s kingdom forever. The blind man also saw that entrance to this kingdom was only through God’s mercy and not his own good works. Of course, once again there are those who missed the point entirely who tried to silence the man, but Jesus stopped, recognized his faith and restored his sight.

Dear Lord, thank You for giving us the blind man to teach us to see the entrance to Your kingdom. Have mercy on us Lord! Forgive us of our sins and cleanse our hearts from anything that would draw us away from You. For You have the words of eternal life. Hallelujah! Amen.