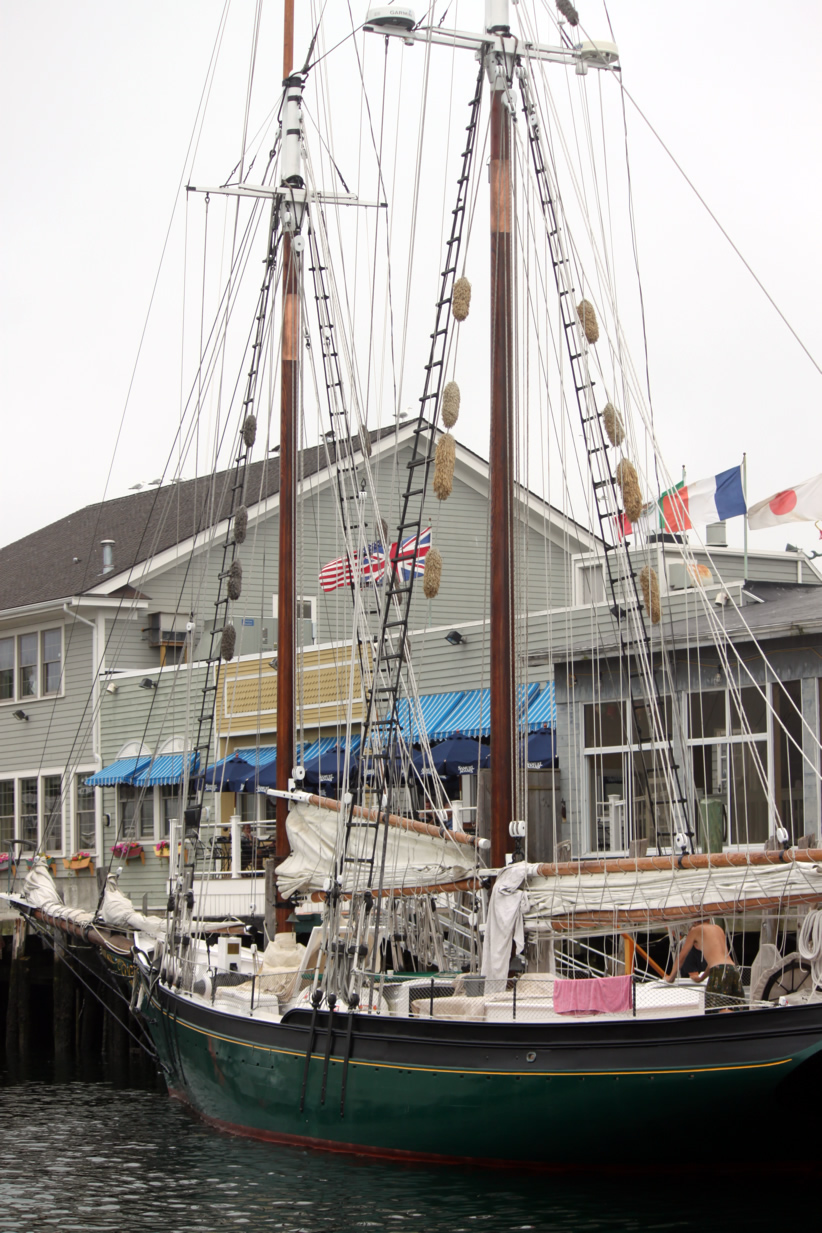 Chapter 18:9-17 (ESV) - He also told this parable to some who trusted in themselves that they were righteous, and treated others with contempt: “Two men went up into the temple to pray, one a Pharisee and the other a tax collector. The Pharisee, standing by himself, prayed thus: ‘God, I thank you that I am not like other men, extortioners, unjust, adulterers, or even like this tax collector. I fast twice a week; I give tithes of all that I get.’ But the tax collector, standing far off, would not even lift up his eyes to heaven, but beat his breast, saying, ‘God, be merciful to me, a sinner!’ I tell you, this man went down to his house justified, rather than the other. For everyone who exalts himself will be humbled, but the one who humbles himself will be exalted.”

Now they were bringing even infants to him that he might touch them. And when the disciples saw it, they rebuked them. But Jesus called them to him, saying, “Let the children come to me, and do not hinder them, for to such belongs the kingdom of God. Truly, I say to you, whoever does not receive the kingdom of God like a child shall not enter it.”

Question to consider: According to this passage, how does someone enter the kingdom of God?

Jesus went from answering the Pharisee’s question about the coming of the kingdom to preparing His disciples for the judgment that would usher it in to teaching them to pray diligently for its coming. In order to avoid this judgment, they would need to be among those justified before God. The Pharisees thought they were justified before God just by their heritage and personal righteousness. It is evident in this parable that the Pharisee of which Jesus spoke lived in a way that would be commendable before men. He fasted more than what was required and did not extort money from the people ‒ this of course could not be said by some of the Pharisees who according to Jesus obtained “unrighteous wealth”. This Pharisee acted justly; he was faithful to his wife, and he gave generously back to God. If this Pharisee attended our church, he would probably serve on committees and be considered a good role model for our children.

Jesus contrasted Him with a tax collector who had no good works to speak of but beat his breast and cried out to God for mercy. There was no reason for God to show him favor, and yet this tax collector went home justified rather than the Pharisee. If God had justified them both, we could rejoice, for we would like for everyone to be justified before God. However, it had to be pretty shocking to those listening to hear that the Pharisee was the one who stood guilty before God.

It appears that while Jesus told this parable, people were bringing their babies up to be blessed by Jesus, and the disciples were telling them to go away. However, Jesus told them to go ahead and let them bring the babies to Him to be blessed for to such belong the kingdom of God. Just like the tax collector relied on God’s mercy and not his own good works to be justified, so did these babies.

For many years I struggled with the idea of infant baptism since they were not able to make a profession of faith before receiving this gift of God. This is one of the passages that opened my eyes regarding the blessing of infant baptism. It is precisely because they cannot make a profession of faith that it is marvelous. Our salvation is by God’s grace alone through the finished work of Christ. If I am baptized as an infant, there is no room for boasting in my salvation. I cannot even say that I made a profession of faith before receiving it. Of course, baptism is not the end of our faith but its beginning. It marks our entrance into the family of God and from there we are to grow up in our faith. This is why parents and sponsors take vows in front of a congregation of witnesses that they would raise the child in the faith.

I realize that I will probably have friends who read this that will disagree with me, but that is okay. This is one of those things we can discuss without dividing over it. We all can agree that Christ is the author and perfecter of our faith regardless of the mode or age in which we enter into His eternal covenant.

Dear heavenly father, help us to be like the tax collector in Jesus’ parable or the infants whom He blessed and rely upon Your mercy and grace alone to enter Your kingdom. We have nothing to offer You other than our thanks and praise. Amen.