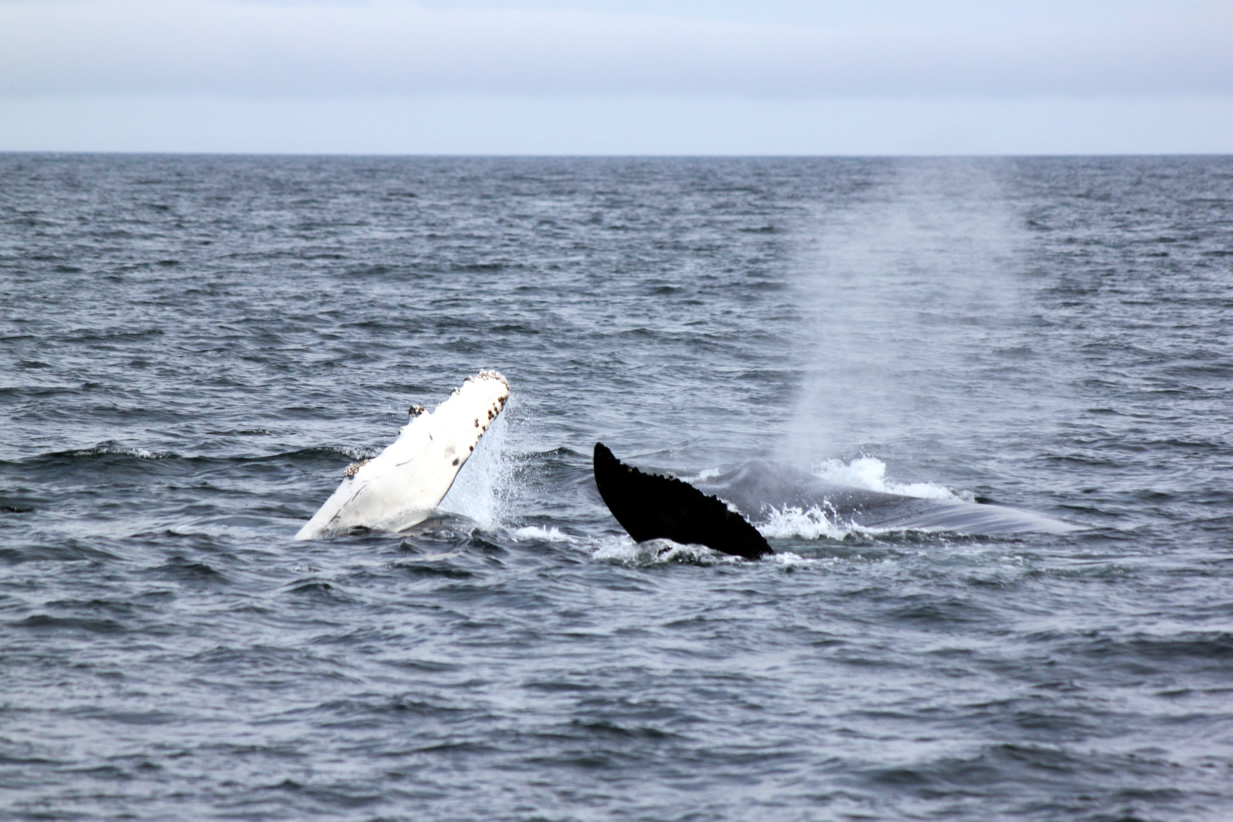 Chapter 19:1-10 (ESV) - He entered Jericho and was passing through. And behold, there was a man named Zacchaeus. He was a chief tax collector and was rich. And he was seeking to see who Jesus was, but on account of the crowd he could not, because he was small in stature. So he ran on ahead and climbed up into a sycamore tree to see him, for he was about to pass that way. And when Jesus came to the place, he looked up and said to him, “Zacchaeus, hurry and come down, for I must stay at your house today.” So he hurried and came down and received him joyfully. And when they saw it, they all grumbled, “He has gone in to be the guest of a man who is a sinner.” And Zacchaeus stood and said to the Lord, “Behold, Lord, the half of my goods I give to the poor. And if I have defrauded anyone of anything, I restore it fourfold.” And Jesus said to him, “Today salvation has come to this house, since he also is a son of Abraham. For the Son of Man came to seek and to save the lost.”

Question to consider: What was a chief tax collector?

Zacchaeus was not just a tax collector. He was a chief tax collector, and the fact that he was rich emphasized that he was good at his job. In order to ease their burden of collecting taxes, Rome allowed people to bid on the ability to collect taxes for them in a specific region. The bid price depended on the estimated tax revenue for a province so smaller tax sources were less expensive than larger ones. Once a tax collector (called a publican) collected the required tax amount for their region, they could pocket any surplus for themselves. People had the choice to travel to Rome to pay their taxes directly, but it was more convenient and ultimately more cost effective to pay their local publican what was owed plus their premium. A chief collector like Zacchaeus would have several publicans underneath him and collect a premium off of each like a multi-level marketing organization.

The Jews despised being enslaved to Rome and paying taxes to support their conquests, plus the burden was tremendous when you factored in the tithe and the temple tax. So when a publican like Zacchaeus arose from their own people, it was considered a terrible betrayal. Imagine what a shock it must have been for Jesus to walk directly up to this individual, call him by name, and announce that He was supposed to stay at his house.

I suppose Jesus could have been told about Zacchaeus by one of the tax collectors who followed Him, but given that He said He “must” stay at his house, I have to wonder if it was information He received from the Father. Zacchaeus, like the tax collector from Jesus’ parable, did nothing to earn Jesus’ mercy. It is evident that Zacchaeus had repented, for unlike the rich young ruler who could not part with his wealth, Zacchaeus gave away half of what he owned and repaid fourfold anyone from whom he extorted money. To make sure everyone knew that his faith was genuine, Jesus proclaimed that a lost sheep of Israel had been saved.

Dear heavenly father, we thank You that You know the lost by name and desire to bring people into a right relationship with You. Help us to be instruments of Your grace and mercy instead of people who grumble against those who do not know You. Amen.