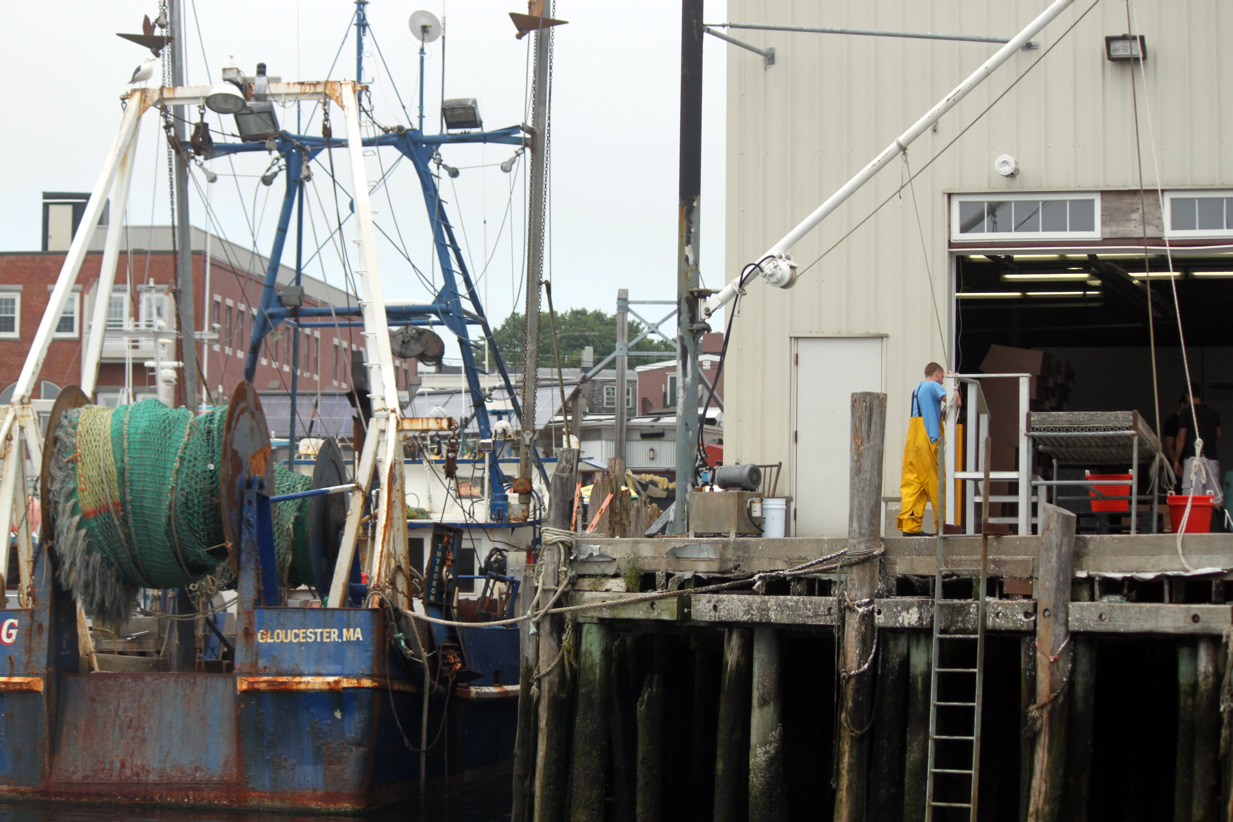 Chapter 19:11-27 (ESV) - As they heard these things, he proceeded to tell a parable, because he was near to Jerusalem, and because they supposed that the kingdom of God was to appear immediately. He said therefore, “A nobleman went into a far country to receive for himself a kingdom and then return. Calling ten of his servants, he gave them ten minas, and said to them, ‘Engage in business until I come.’ But his citizens hated him and sent a delegation after him, saying, ‘We do not want this man to reign over us.’ When he returned, having received the kingdom, he ordered these servants to whom he had given the money to be called to him, that he might know what they had gained by doing business. The first came before him, saying, ‘Lord, your mina has made ten minas more.’ And he said to him, ‘Well done, good servant! Because you have been faithful in a very little, you shall have authority over ten cities.’ And the second came, saying, ‘Lord, your mina has made five minas.’ And he said to him, ‘And you are to be over five cities.’ Then another came, saying, ‘Lord, here is your mina, which I kept laid away in a handkerchief; for I was afraid of you, because you are a severe man. You take what you did not deposit, and reap what you did not sow.’ He said to him, ‘I will condemn you with your own words, you wicked servant! You knew that I was a severe man, taking what I did not deposit and reaping what I did not sow? Why then did you not put my money in the bank, and at my coming I might have collected it with interest?’ And he said to those who stood by, ‘Take the mina from him, and give it to the one who has the ten minas.’ And they said to him, ‘Lord, he has ten minas!’ ‘I tell you that to everyone who has, more will be given, but from the one who has not, even what he has will be taken away. But as for these enemies of mine, who did not want me to reign over them, bring them here and slaughter them before me.’”

Question to consider: Who is the nobleman in this parable?

As we’ve noticed over the course of Luke’s gospel account, everyone seems to have a different idea of who the Son of David would be, what the kingdom of God would accomplish, and how one would gain entrance into it. The Pharisees thought they’d be the most important people in the kingdom, that the king would surely affirm and keep their traditions, and that it would exclude those they deemed unworthy to enter. The apostles would indeed be “great” in the kingdom and rule at the right hand of the Messiah. However, they told themselves this position would come with fame and fortune when in fact it would be rooted in persecution, humiliation and the sacrifice of their own lives. Everyone seemed to think the Messiah would rule by God’s sword from Jerusalem, and that he’d topple kings in fiery judgment and make them His footstool. Again, Jesus does reign over the earth, but not via the sword. His reign was accomplished by taking the world’s sin upon Himself and receiving the full cup of God’s wrath in order to clothe any willing recipient in His perfect righteousness.

Jesus was the nobleman in His parable who went away to receive a kingdom and then return. We’ll see at the beginning of Luke’s sequel that Jesus ascended to that throne to reign from the heavenly Jerusalem. He came back to destroy the earthly Jerusalem in 70 AD and will one day return to fully and completely judge the living and the dead. The servants who received the 10 minas represent the church who has been equipped with the gospel as workers of Christ’s harvest in the world. The “citizens” who hated Him were those like the Pharisees who clung to their own righteousness and did not want Jesus for their king.

The return of the king represents the end of the age. Again, this coming has a two-fold meaning. Jesus came and judged the “citizens” when He came in judgment against Jerusalem in 70 AD. He will one day return for the final judgment. Notice that the noble king does not judge the servants for their level of success in using the money He gave them. His anger was against the one who received the gift but did nothing with it. He still belongs to the kingdom, but he has become least in it. I think the apostle Paul writes about a similar idea in 1 Corinthians 3:10-15, “According to the grace of God given to me, like a skilled master builder I laid a foundation, and someone else is building upon it. Let each one take care how he builds upon it. For no one can lay a foundation other than that which is laid, which is Jesus Christ. Now if anyone builds on the foundation with gold, silver, precious stones, wood, hay, straw— each one's work will become manifest, for the Day will disclose it, because it will be revealed by fire, and the fire will test what sort of work each one has done. If the work that anyone has built on the foundation survives, he will receive a reward. If anyone's work is burned up, he will suffer loss, though he himself will be saved, but only as through fire.”

The ones who face the wrath of the king are the citizens who desired to overthrow Him. The part that is probably most difficult to understand here is when the king accepts the description of Himself as a “severe man, taking what [He] did not deposit and reaping what [He] did not sow.” However, Jesus took our sin which He did not sow and forcibly drags us into His kingdom, for without His intervention, we would remain enemies of God. In John 4:35-38, Jesus used similar language with the disciples, “Do you not say, ‘There are yet four months, then comes the harvest’? Look, I tell you, lift up your eyes, and see that the fields are white for harvest. Already the one who reaps is receiving wages and gathering fruit for eternal life, so that sower and reaper may rejoice together. For here the saying holds true, ‘One sows and another reaps.’ I sent you to reap that for which you did not labor. Others have labored, and you have entered into their labor.”

Dear heavenly father, we ask that You help us to be faithful servants like Zacchaeus, who when he was given mercy immediately reconciled with those whom he had defrauded in order to point people to king Jesus. Give us the desire to be workers in Your field in order to reap a harvest of righteousness in the land. Amen.