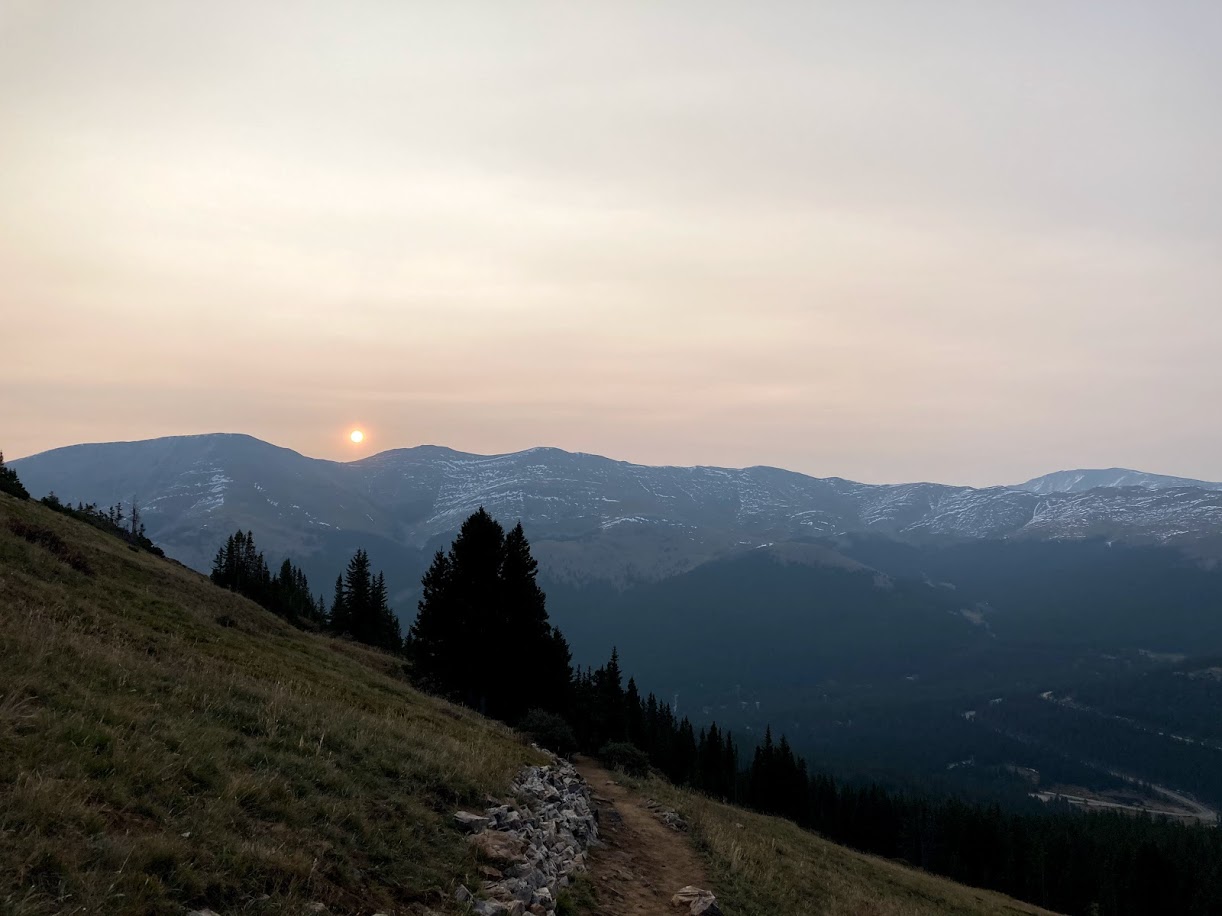 Chapter 19:28-35 (ESV) - And when he had said these things, he went on ahead, going up to Jerusalem. When he drew near to Bethphage and Bethany, at the mount that is called Olivet, he sent two of the disciples, saying, “Go into the village in front of you, where on entering you will find a colt tied, on which no one has ever yet sat. Untie it and bring it here. If anyone asks you, ‘Why are you untying it?’ you shall say this: ‘The Lord has need of it.’” So those who were sent went away and found it just as he had told them. And as they were untying the colt, its owners said to them, “Why are you untying the colt?” And they said, “The Lord has need of it.” And they brought it to Jesus, and throwing their cloaks on the colt, they set Jesus on it.

Question to consider: Why does Jesus ride into Jerusalem on a donkey?

The “these things” in verse 28 is a reference back to the parable Jesus just finished telling to dispel the notion that the kingdom of God would appear immediately, for they were nearing Jerusalem, and He could tell that they were expecting the Messiah to lead them in triumph over the Roman world once they got there. Instead Jesus compared the rule of the Messiah with that of a nobleman who went on a long journey to reach His throne and gave money to His servants to work for Him in His absence. In the parable, He described those who would be exalted, those who would be humbled, and those who would be slaughtered when the king returned.

This is the first mention of them stopping at the Mount of Olives. At some point, I’ll do a study in the book of Zechariah because it is an important book to help unpack our understanding of New Testament prophecy, and it heavily influenced the views of the disciples, even though they didn’t understand the true nature of the prophecy before the Holy Spirit came in Luke’s sequel. Chapter 14 of Zechariah opens with the day of the Lord originating from the Mount of Olives. The fulfillment of the day it describes though is on the cross. Read from Zechariah 14:6-9, “On that day there shall be no light, cold, or frost. And there shall be a unique day, which is known to the Lord, neither day nor night, but at evening time there shall be light. On that day living waters shall flow out from Jerusalem, half of them to the eastern sea and half of them to the western sea. It shall continue in summer as in winter. And the Lord will be king over all the earth. On that day the Lord will be one and his name one.” When Christ died on the cross, “living waters” flowed from Jerusalem, and Jesus became king over all the earth. It was a day of darkness (until His work was finished on the cross), but it was not from cold or frost.

Jesus would ride into Jerusalem on a donkey as was prophesied in Zechariah 9:9, “Rejoice greatly, O daughter of Zion! Shout aloud, O daughter of Jerusalem! Behold, your king is coming to you; righteous and having salvation is he, humble and mounted on a donkey, on a colt, the foal of a donkey.” When we see “humble and mounted on a donkey,” we tend to think riding on a donkey was what demonstrated His humility, for we picture a king riding in on a majestic horse like kings do in movies. However, it was riding on a donkey that demonstrated He was a king. A king rode a horse when going into battle. Humble was just a description of His nature. He would not enter Jerusalem in fine clothes or a demonstration of wealth and power. It would not even be His own donkey but one He had the disciples borrow.

People tend to think Jesus planned this in advance by the way He tells the disciples to obtain the donkey, but given the crowds that were following Him into Jerusalem and the knowledge that the Son of Man had no possessions to speak of, I’m sure it was an honor for those who owned the donkey to lend it to the disciples to usher in their king.

Dear heavenly father, as we travel through the season of Lent, we ask that You prepare our hearts to receive our king and the living waters that He used to wash us in our baptism. Let Your Holy Spirit produce in us this living water that overflows into the world around us that in everything we do, we will bring praise and honor to the name of Christ. Amen.