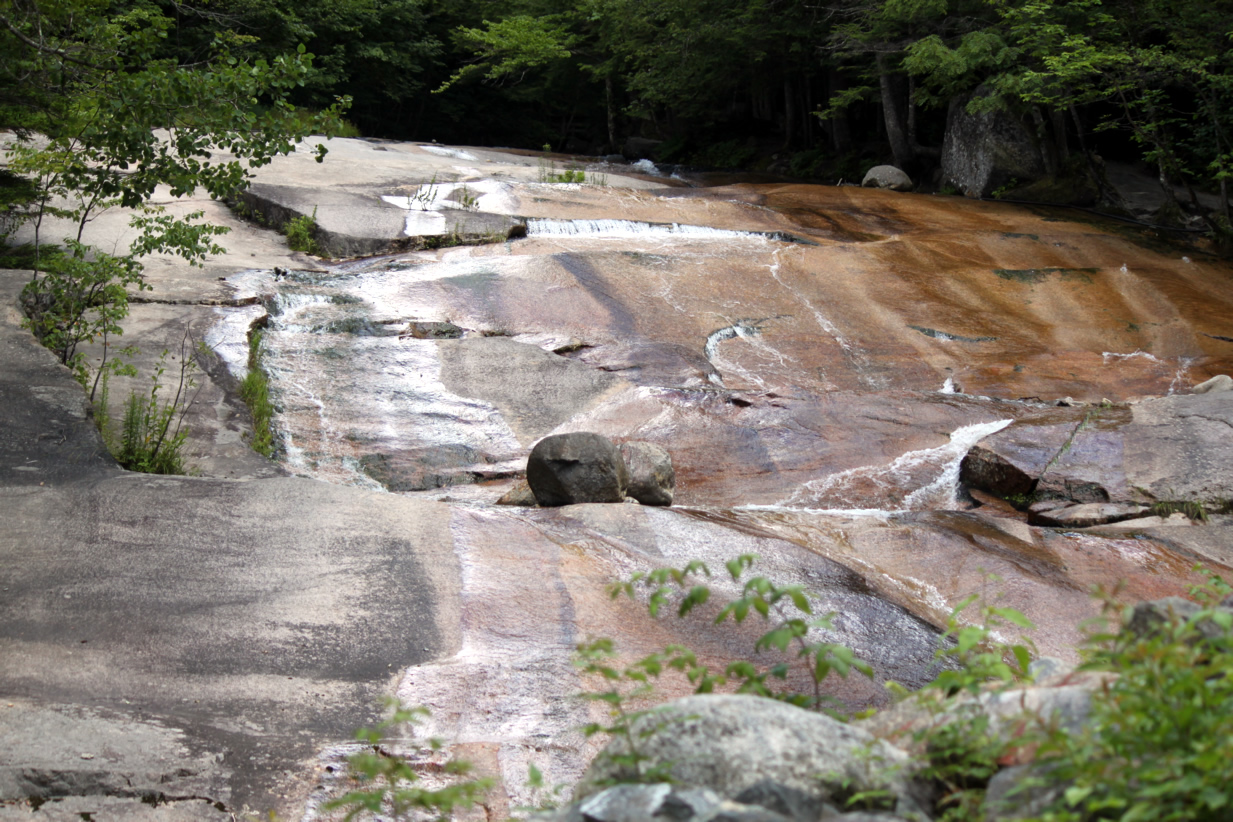 Chapter 19:36-40 (ESV) - And as he rode along, they spread their cloaks on the road. As he was drawing near—already on the way down the Mount of Olives—the whole multitude of his disciples began to rejoice and praise God with a loud voice for all the mighty works that they had seen, saying, “Blessed is the King who comes in the name of the Lord! Peace in heaven and glory in the highest!” And some of the Pharisees in the crowd said to him, “Teacher, rebuke your disciples.” He answered, “I tell you, if these were silent, the very stones would cry out.”

Question to consider: Why did the Pharisees ask Jesus to rebuke the crowds?

This ride into Jerusalem must have been a bittersweet experience. On the one hand, the people rightly understood Jesus to be the Messiah because of the mighty works He had done among them, and they were extolling Him with Psalm 118:26. However, they didn’t understand that verses 22-23 had to come first, “The stone that the builders rejected has become the cornerstone. This is the Lord's doing; it is marvelous in our eyes.”

Luke described the scene as a multitude. It must have been an awesome site. My son and I went to the massive Royal’s parade after they won the 2015 World Series. We couldn’t even reach the parade part because of the crowds but jammed our way into the gathering at the end of it. I can only imagine that this was a similar experience, but instead of a long parade procession, it was just Jesus on a donkey with the twelve apostles laying their cloaks before Him as they made their way into Jerusalem from the Mount of Olives.

Of course, not everyone was happy to see this day. The Pharisees would have none of it and told Him to rebuke the crowds for even considering that He was their Messiah. On the one hand, this would have been extremely disturbing to the Roman guard stationed in Jerusalem. I’m sure the talk of a Messiah and a conquering army had probably seemed like Jewish folklore to them, but seeing the crowds gathering in Jerusalem would have at the very least signaled that an uprising was sure to follow.

For the Pharisees, it would have been deeper than a potential uprising. They didn’t believe Jesus was the man. Jesus openly rebuked them as sinners and said of them, “You are of your father the devil, and your will is to do your father's desires” (John 8:44). They would have seen it as blasphemy for this man to receive praise. To the Pharisees everything about Jesus seemed disrespectful to their traditions and culture, and the fact that He received sinners only proved that He was possessed by a demon. In John 8:48, they said it directly to Him, “Are we not right in saying that you are a Samaritan and have a demon?”

So to them, this demon-possessed Samaritan had deceived the crowds and would bring on them the judgment of God. Just as God had judged Israel by the Babylonians, so He would judge them by the Romans for this blasphemy. Of course, as we’ll see tomorrow, Jesus did pronounce judgment on Jerusalem, but not for the reason the Pharisees would have supposed.

Dear heavenly father, throughout history people seem to harden their heart to Your truth and cling to personal pride and expectations. Help us to set aside our own pride and be Your humble servants in a world that is running headlong into hell. Help us to trust in the power of Jesus’ finished work on the cross that still saves people today. Amen.