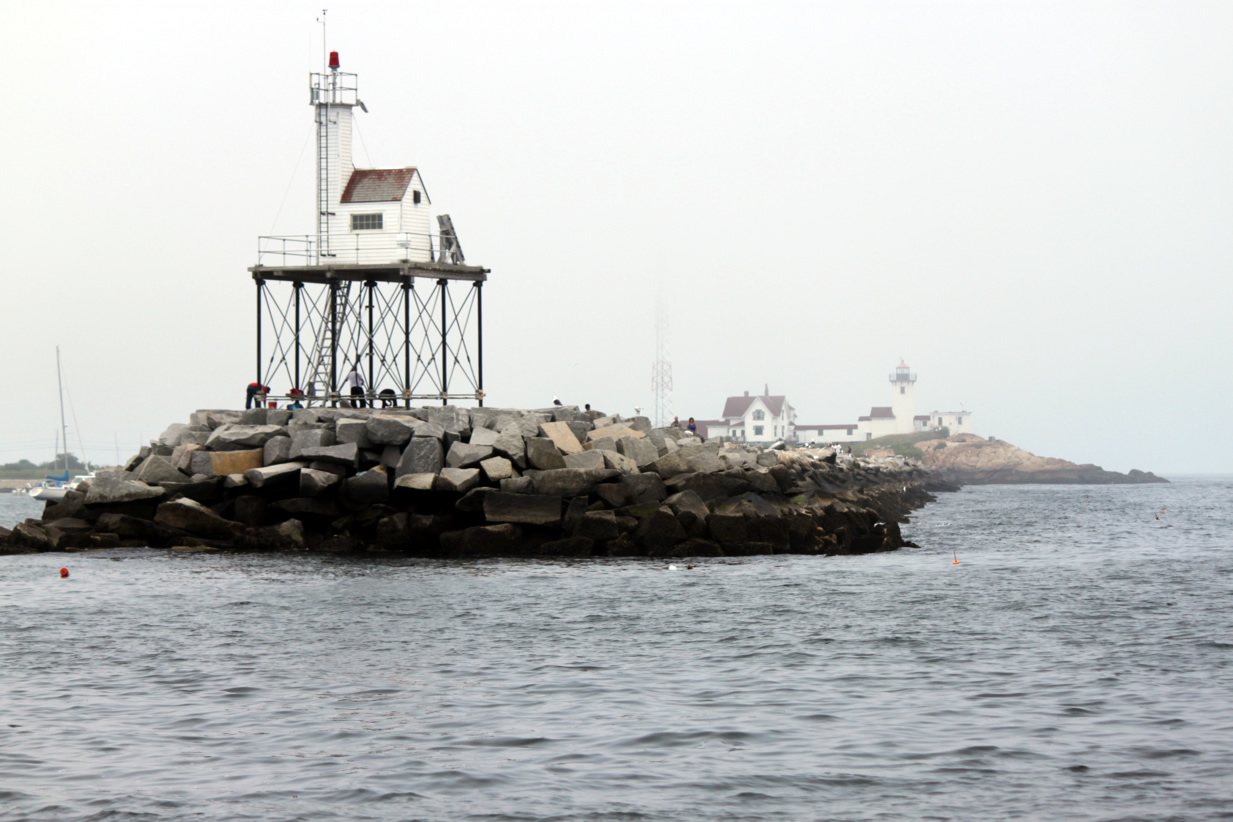 Chapter 19:41-46 (ESV) - And when he drew near and saw the city, he wept over it, saying, “Would that you, even you, had known on this day the things that make for peace! But now they are hidden from your eyes. For the days will come upon you, when your enemies will set up a barricade around you and surround you and hem you in on every side and tear you down to the ground, you and your children within you. And they will not leave one stone upon another in you, because you did not know the time of your visitation.” And he entered the temple and began to drive out those who sold, saying to them, “It is written, ‘My house shall be a house of prayer,’ but you have made it a den of robbers.”

Question to consider: Why was Jesus so angry that there were merchants in the temple?

When we left off yesterday, the Pharisees told Jesus to rebuke His disciples for praising Him according to Psalm 118 which was a direct proclamation of the coming of the Messiah who would rule the kingdom of God. They were professed citizens of this kingdom but hated its king and did not want Him to rule over them. They also desired to keep “peace” with Rome and were afraid that these crowds who proclaimed the coming of their king would alarm the occupying Roman soldiers and interfere with that peace. However, Jesus refused to rebuke the crowds, for they were right to give Him praise, and if they didn’t, even the rocks would speak up.

Seeing the mighty Jerusalem with its beautiful temple brought Jesus to tears, not because of its glory, but because it would all be destroyed. For though they had sought peace with Rome, they were not at peace with God. Jesus had already described the coming judgment to His disciples. When they asked where the judgment would take place, Jesus said, “Where the corpse is, there the eagles will gather.” Now He gives more details about what that gathering will look like. They’d be surrounded by the Roman armies who would completely destroy Jerusalem and all who occupied it. Not one stone would be left on another - the very rocks who would speak up in praise to Jesus would be the mark of His judgment against Israel.

Consider for a moment the specifics given in the prophecy to Theophilus. He would have received this information before the judgment and witnessed its fulfillment just a few years later. Given how glorious and strong the city of Jerusalem and its temple was, this would have been a shocking fulfillment indeed.

Upon entering the city, Jesus immediately went to the temple as expected by the crowds. What they would not have expected was for Him to drive out the merchants instead of taking His seat on the throne. John gives more details about this in his gospel account (2:13-17). The temple priests had quite a racket going. They were the ones who inspected peoples’ animals for sacrifice to determine whether they were unblemished. If the animal did not meet their standards or people had come to make a sacrifice who did not have an animal to bring, they would happily sell it to them for a profit. Also, they only took temple money for these animals and for the temple tax so people coming from the areas outside of Jerusalem had to exchange their money for currency. This was also done at a premium. Thus, the religious leaders robbed the people and filled Jesus with righteous anger so that He took up a whip and drove out the merchants and overturned their tables.

Dear heavenly father, we thank You for being righteous and holy and yet merciful, giving us an opportunity to turn from our sin and come back to You. May we never withhold Your saving grace from people in order to profit off of them, for Your salvation has been freely given to us. Amen.