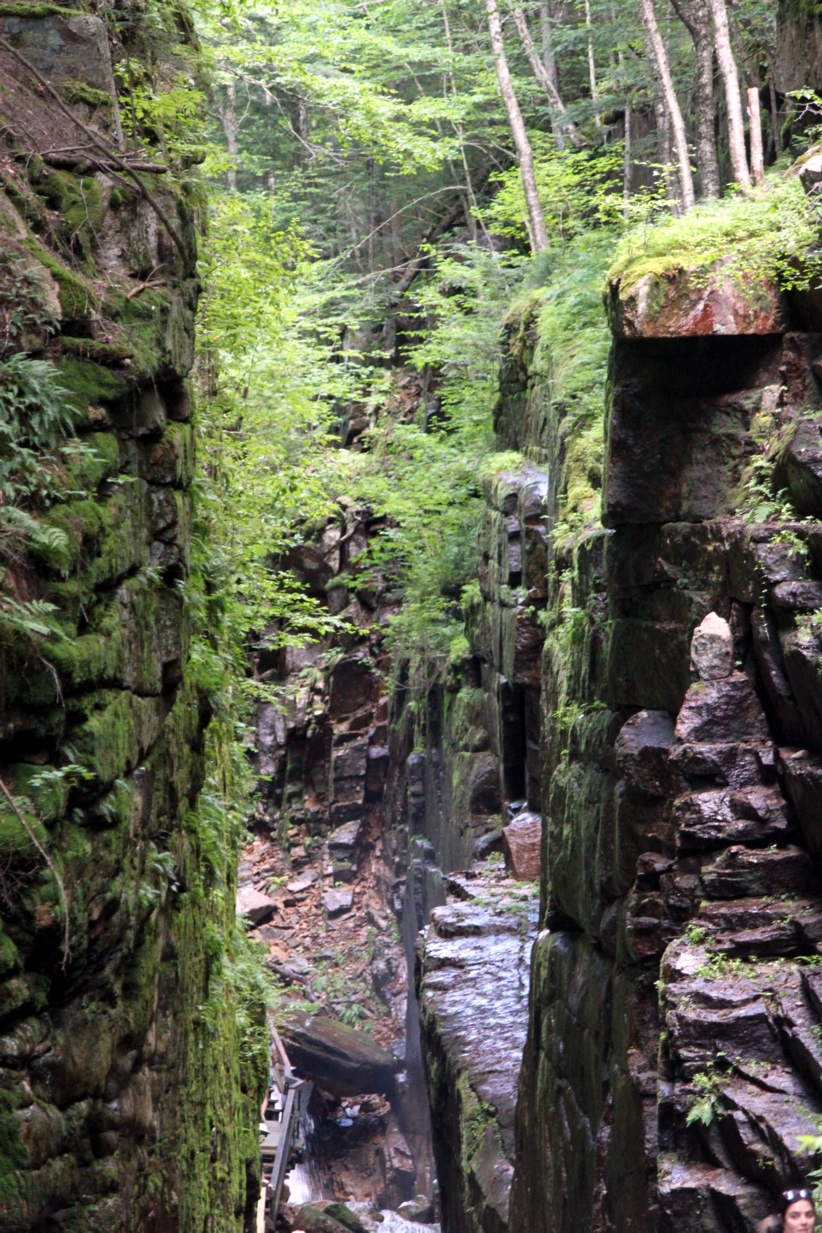 Chapter 19:47 - 20:8 (ESV) - And he was teaching daily in the temple. The chief priests and the scribes and the principal men of the people were seeking to destroy him, but they did not find anything they could do, for all the people were hanging on his words.

One day, as Jesus was teaching the people in the temple and preaching the gospel, the chief priests and the scribes with the elders came up and said to him, “Tell us by what authority you do these things, or who it is that gave you this authority.” He answered them, “I also will ask you a question. Now tell me, was the baptism of John from heaven or from man?” And they discussed it with one another, saying, “If we say, ‘From heaven,’ he will say, ‘Why did you not believe him?’ But if we say, ‘From man,’ all the people will stone us to death, for they are convinced that John was a prophet.” So they answered that they did not know where it came from. And Jesus said to them, “Neither will I tell you by what authority I do these things.”

Question to consider: What does Jesus ask them about John the Baptist?

After cleansing the temple of those who would make merchandise of God’s people, Jesus instead began to offer the free gift of the gospel. The chief priests were from the sect of Judaism called the Sadducees. The Sadducees held to the books of Moses as inspired and believed that the worship of God was centered around the temple. They did not believe in the resurrection because to them, it was not directly mentioned in the first five books. Instead they believed that someone would be blessed in this life if they held to the law of Moses and performed regular temple sacrifices. They were the ones profiting from the temple merchants and were seeking to destroy Jesus for interfering with their revenue stream.

The Pharisees believed that salvation was found in the study of the Torah and in keeping their traditions. The center of their worship was in local congregations (called synagogues) where scripture was taught and the people gathered in prayer. This allowed Judaism to spread throughout different countries because people could live near their local synagogue instead of occupying the regions around Jerusalem. When the temple was destroyed in 70 AD, the ministry of the Sadducees went away, and Judaism was kept alive through the synagogues.

Jesus was not against the synagogue or the temple. His struggle with the Pharisees was because they added to God’s law with their traditions and taught that salvation was found in their own righteousness instead of God’s mercy. His struggle with the Sadducees was because they put a price tag on God’s mercy and profited off of the peoples’ sin. Both sects also denied God’s mercy to those they deemed unworthy. They were supposed to be God’s mediators with His people, and yet they did not demonstrate God’s heart of forgiveness and mercy.

These two sects of Judaism frequently clashed with one another, but were now united by their hatred of Jesus. So they questioned Jesus’ authority for cleansing the temple and presuming to teach God’s people. Jesus saw through them and would not say anything they could use against Him with the people, for it was Jesus’ popularity among the people that kept them from immediately seeking His death. Jesus therefore questioned them about the ministry of John the Baptist who was recognized by the people as a prophet. If the elders and priests admitted that John was a prophet from God, they would have to deal with the fact that John proclaimed that Jesus was the Messiah. If they denied He was a prophet, they would go against the people who would take up stones against them. So they refused to answer and thereby gave Jesus a suitable reason to refuse to answer them as well.

Dear heavenly father, we thank You for the free gift of Your grace and mercy and the righteousness of Christ which was won for us by Jesus’ sacrifice on the cross. Help us to freely extend that grace to others as it overflows from our own hearts. Amen.