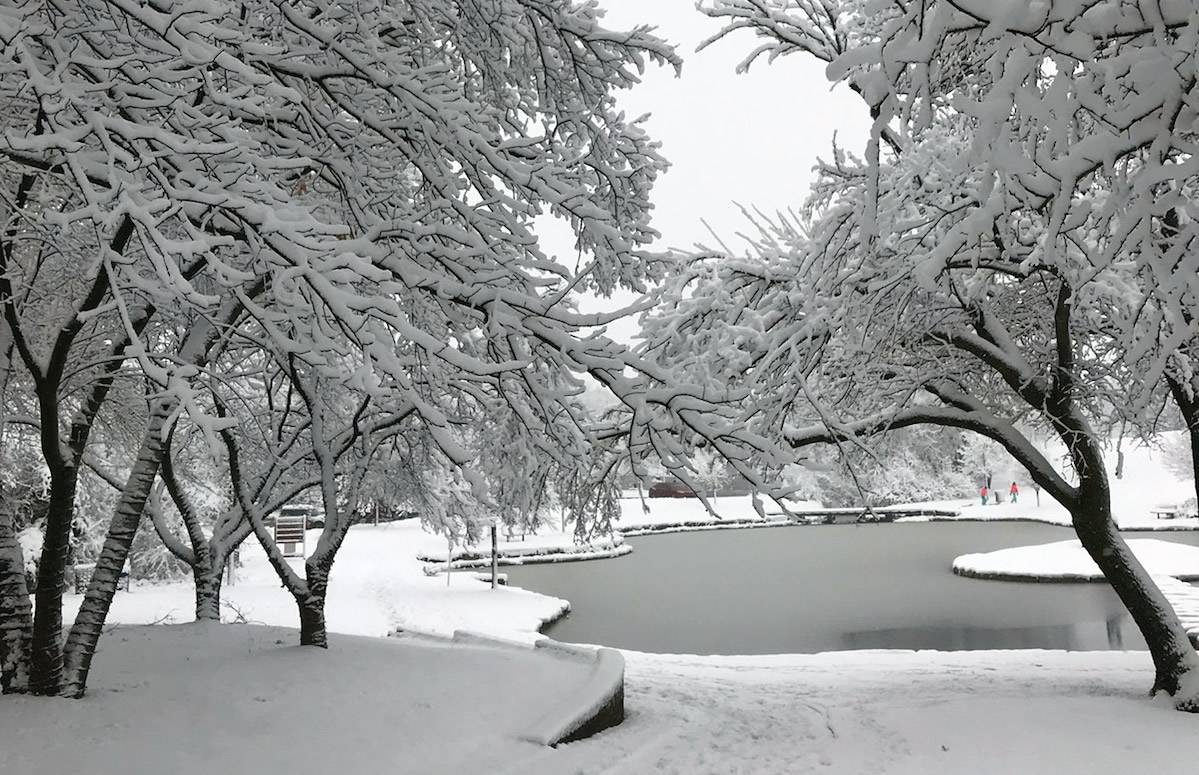 Chapter 2:21-40 (ESV) - And at the end of eight days, when he was circumcised, he was called Jesus, the name given by the angel before he was conceived in the womb.

And when the time came for their purification according to the Law of Moses, they brought him up to Jerusalem to present him to the Lord (as it is written in the Law of the Lord, “Every male who first opens the womb shall be called holy to the Lord”) and to offer a sacrifice according to what is said in the Law of the Lord, “a pair of turtledoves, or two young pigeons.” Now there was a man in Jerusalem, whose name was Simeon, and this man was righteous and devout, waiting for the consolation of Israel, and the Holy Spirit was upon him. And it had been revealed to him by the Holy Spirit that he would not see death before he had seen the Lord's Christ. And he came in the Spirit into the temple, and when the parents brought in the child Jesus, to do for him according to the custom of the Law, he took him up in his arms and blessed God and said,

“Lord, now you are letting your servant depart in peace,
according to your word;
for my eyes have seen your salvation
that you have prepared in the presence of all peoples,
a light for revelation to the Gentiles,
and for glory to your people Israel.”

And his father and his mother marveled at what was said about him. And Simeon blessed them and said to Mary his mother, “Behold, this child is appointed for the fall and rising of many in Israel, and for a sign that is opposed (and a sword will pierce through your own soul also), so that thoughts from many hearts may be revealed.”

And there was a prophetess, Anna, the daughter of Phanuel, of the tribe of Asher. She was advanced in years, having lived with her husband seven years from when she was a virgin, and then as a widow until she was eighty-four. She did not depart from the temple, worshiping with fasting and prayer night and day. And coming up at that very hour she began to give thanks to God and to speak of him to all who were waiting for the redemption of Jerusalem.

And when they had performed everything according to the Law of the Lord, they returned into Galilee, to their own town of Nazareth. And the child grew and became strong, filled with wisdom. And the favor of God was upon him.

Question to consider: Why did Jesus need to be circumcised and purified in the temple if He was without sin?

The Christ child who was heralded by angels and witnessed by shepherds had come into the world! Merry Christmas! After eight days, He was circumcised according to the law and given the name Jesus which was commanded by the angel Gabriel to Mary. This passage tells us a couple of things. The first is that Mary and Joseph loved God and acted according to their faith. Until a child reached their bar (bat) mitzvah around the age of 13, they were not held accountable for their actions. Luke doesn’t include all of the details about Jesus’ childhood because all that mattered until his bar mitzvah was that He was raised according to the law.

So Mary and Joseph fulfilled their God-given responsibilities to have Him circumcised, purified in the temple, and taught the scriptures. We’ll see tomorrow that Joseph was indeed faithful in fulfilling the command of Moses in Deuteronomy 6:5-7, “You shall love the Lord your God with all your heart and with all your soul and with all your might. And these words that I command you today shall be on your heart. You shall teach them diligently to your children, and shall talk of them when you sit in your house, and when you walk by the way, and when you lie down, and when you rise.”

The other thing this passage tells us is that from birth Jesus began His work of redemption. He did not need circumcision nor purification for He was sinless, but in order to fulfill all righteousness and be our sin substitute, He submitted to every letter of the law. In being circumcised, He already was shedding His blood for the redemption of all mankind.

The sacrifice of pigeons at His purification spoke to the humble means of Joseph and Mary. While at the temple, Simeon and Anna served as God’s two witnesses that the consolation and redemption of Israel had arrived. Simeon also warned Mary in the same vein as Isaiah 8:14 that in addition to being a sanctuary, He would be, “...a stone of offense and a rock of stumbling to both houses of Israel.” This would result in the pierced heart of Mary as she witnesses the brutal torture and death of her beloved son.

Dear heavenly father, thank You for choosing Mary and Joseph to bring Your child into the world and care for Him according to Your word. Help us to be diligent in raising our own children according to Your law and blessing them with the continual reminder that our redemption is found in the finished work of Christ. Amen.