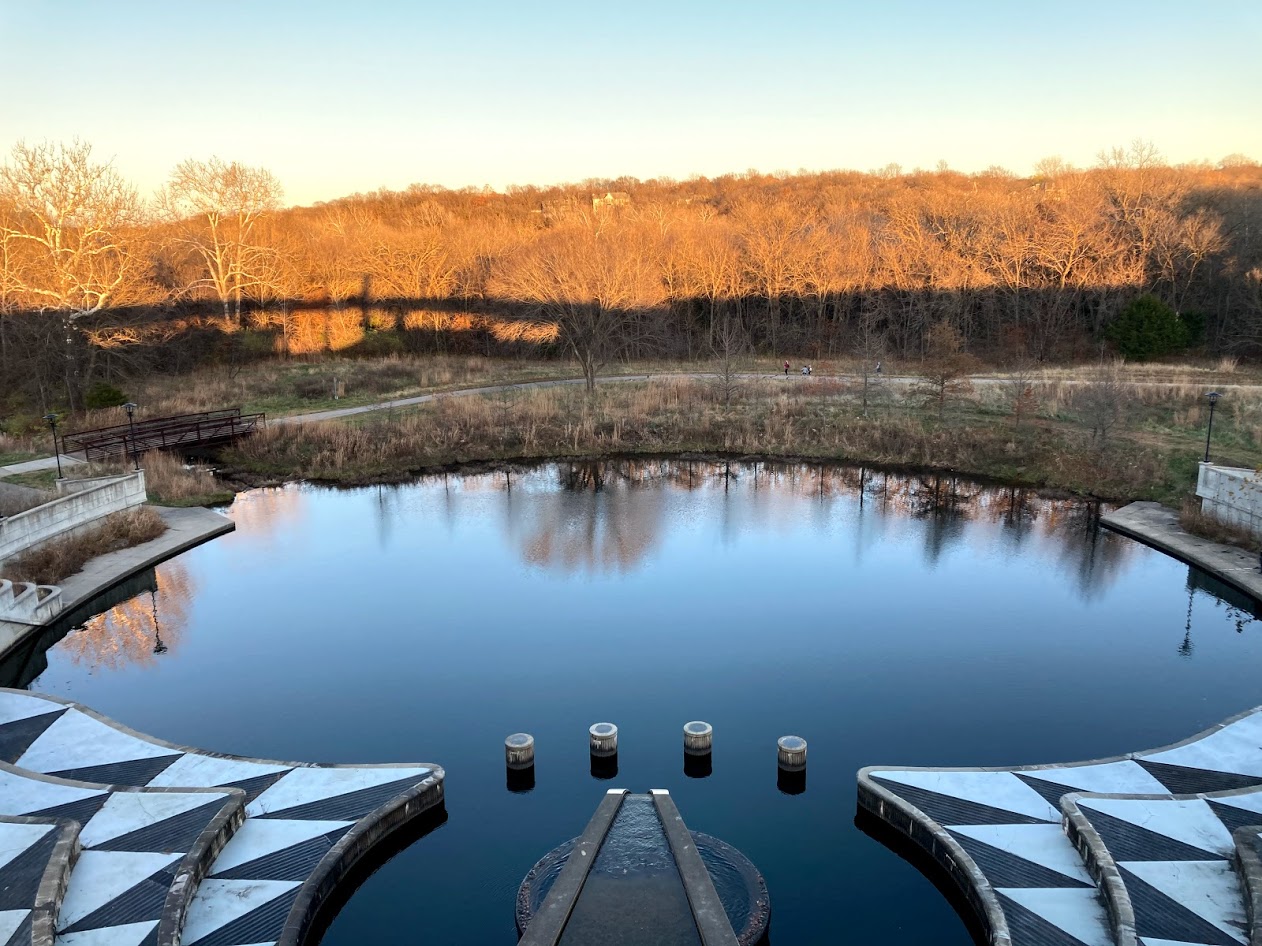 Chapter 2:41-52 (ESV) - Now his parents went to Jerusalem every year at the Feast of the Passover. And when he was twelve years old, they went up according to custom. And when the feast was ended, as they were returning, the boy Jesus stayed behind in Jerusalem. His parents did not know it, but supposing him to be in the group they went a day's journey, but then they began to search for him among their relatives and acquaintances, and when they did not find him, they returned to Jerusalem, searching for him. After three days they found him in the temple, sitting among the teachers, listening to them and asking them questions. And all who heard him were amazed at his understanding and his answers. And when his parents saw him, they were astonished. And his mother said to him, “Son, why have you treated us so? Behold, your father and I have been searching for you in great distress.” And he said to them, “Why were you looking for me? Did you not know that I must be in my Father's house?” And they did not understand the saying that he spoke to them. And he went down with them and came to Nazareth and was submissive to them. And his mother treasured up all these things in her heart.

And Jesus increased in wisdom and in stature and in favor with God and man.

Question to consider: What made this particular Passover special?

For those who lived in and around Galilee, it was common to make a trip to Jerusalem for the Passover. On a normal sabbath they went to their local synagogue for worship and learning, but the Passover was special, and it appears that they traveled in large groups rather than just as a family. We don’t know how many brothers and sisters Jesus had at this point, but He was the firstborn and was approaching adulthood, so we can assume He was the only one who went off on His own.

It’s hard for us to imagine a 12-year-old boy being mature enough to not be traveling alongside His parents, but that says more about our culture than about Joseph and Mary. We tend to equate physical maturity with adulthood and try to preserve childhood as long as possible. However, at 12, Jesus would have memorized much of the Torah and have been learning His father’s trade.

When Mary and Joseph finally realized that Jesus was not among their traveling companions, they frantically retraced their steps and took three days to find Him. It makes you wonder when/if Jesus noticed they had left. One thing that is important to note here is that the rite of passage known as Bar Mitzvah did not come about until the sixth century, but in general a boy was not considered to have reached the age of accountability until he was 13. However, at 12, Jesus sat among the teachers and amazed them with His understanding of the law and His answers.

According to Jewish tradition, a child had three teachers. The first was his mother who taught the child until he was weaned. The second was his father who taught him up until puberty, and the third and final teacher was the Torah. It’s hard to imagine the Lord of the universe having to learn to feed Himself, walk and talk and even having to learn the very scriptures that He inspired, but it is apparent in this passage that at this Passover celebration, Jesus had graduated from being taught by His earthly father to his heavenly Father. In asking, “Why were you looking for me? Did you not know that I must be in my Father’s house?”, Jesus might have been asking how they could not recognize that He had moved on to His third teacher.

At this point, Jesus probably desired to stay on in Jerusalem and continue on in His Father’s house, but He honored His mother and earthly father and so went back with them to Nazareth and was submissive to them, and Mary treasured up all these things in her heart.

Dear heavenly father, we live in a time that seems to have no rite of passage into adulthood and many never even seem to move on to the third teacher but get brought up by the world. Help us Lord to love Your law and grow in our understanding of it. We thank You for Your abundant grace and the righteousness that has been given to us through Jesus Christ, Your Son, our Lord, who lives and reigns with You and the Holy Spirit, one God, now and forever. Amen.