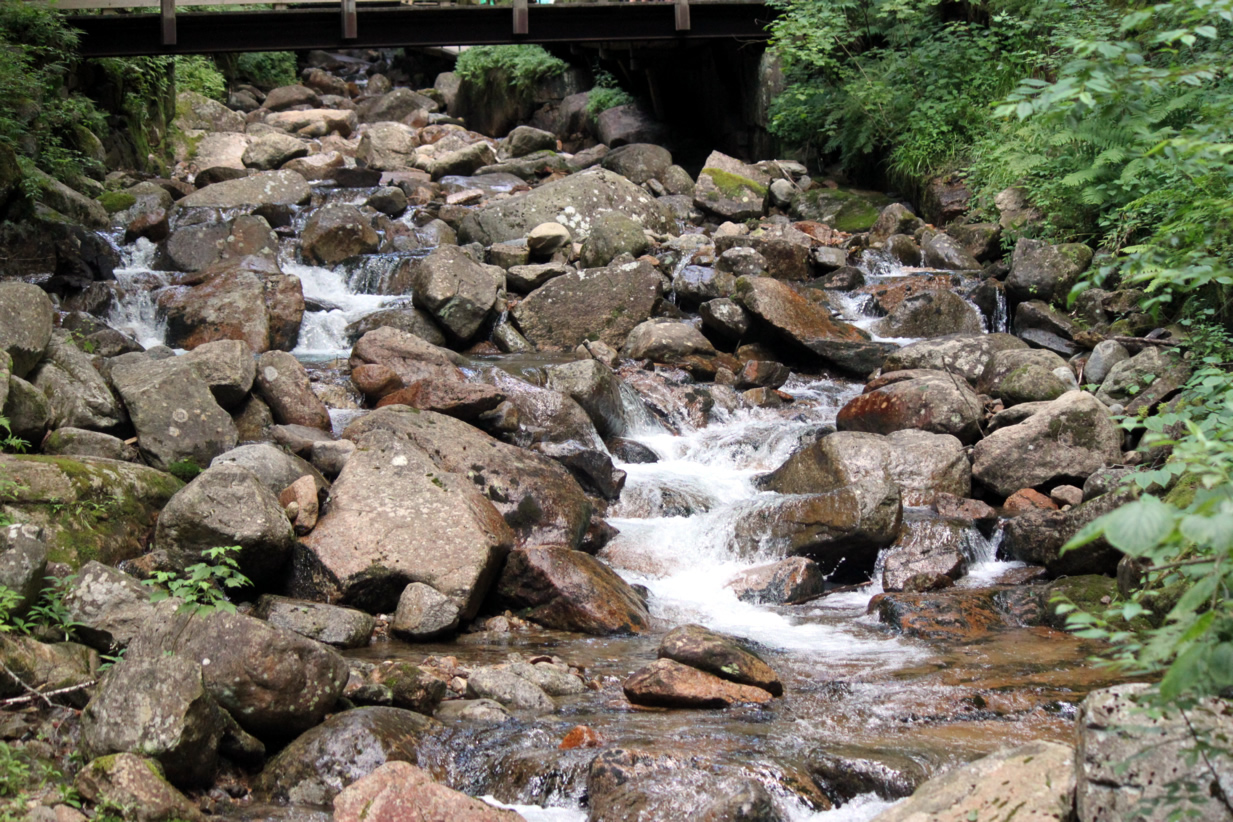 Chapter 20:20-26 (ESV) - So they watched him and sent spies, who pretended to be sincere, that they might catch him in something he said, so as to deliver him up to the authority and jurisdiction of the governor. So they asked him, “Teacher, we know that you speak and teach rightly, and show no partiality, but truly teach the way of God. Is it lawful for us to give tribute to Caesar, or not?” But he perceived their craftiness, and said to them, “Show me a denarius. Whose likeness and inscription does it have?” They said, “Caesar's.” He said to them, “Then render to Caesar the things that are Caesar's, and to God the things that are God's.” And they were not able in the presence of the people to catch him in what he said, but marveling at his answer they became silent.

Question to consider: Why do the spies ask Jesus his opinion about paying taxes to Caesar?

The scribes, Pharisees and Sadducees all wanted to kill Jesus, for He had stolen their religious authority, destroyed their means of producing wealth, and was now teaching the people from the temple as if He owned the place. They couldn’t act on their murderous desires until they could get the people on their side, for in order for things to go back to the way they were, the people had to believe that Jesus was a false Messiah, and that the religious leaders were being their holy and faithful shepherds to protect the people from Him.

So they watched Him and sent spies, who pretended to be sincere in order to trap Him. Even if they couldn’t convince the people He was false, maybe they could catch Him in something that they could use to deliver Him to the Roman governor. The perfect trap would be regarding taxes to Caesar, for if Jesus said that people should pay taxes, Jesus would fall out of favor with the people, for the people did not recognize Roman sovereignty over Israel. If Jesus chose the side of the people and told them to stop paying their taxes, it would give the religious leaders their opportunity to turn Jesus over to the Roman governor for treason.

Of course, Jesus saw through their ruse. Truthfully, it wasn’t hard to see what they were doing with their opening bit of flattery. The statement was true, but considering that it was attached to hearts that meant Him harm, it must have been almost sickening to hear. However, Jesus doesn’t chastise their statement, for it was true that He did speak and teach rightly and truly taught the way of God with no partiality even if that statement came from demons.

Jesus’ response was interesting. The coins which bore the image of Tiberius Caesar belonged to Caesar so paying taxes was just giving Caesar what was already his. However, the people themselves bore the image of God so they should submit themselves to God. So Jesus was telling them to go ahead and give their coins to Caesar but their allegiance to God.

Of course, the religious leaders couldn’t use this in any way against Him, for He actually did Rome a favor by encouraging people to pay their taxes, and He spoke to the people in the same vein as Jeremiah who gave similar advice to Israel when they were taken captive by the Babylonians, “Thus says the Lord of hosts, the God of Israel, to all the exiles whom I have sent into exile from Jerusalem to Babylon: Build houses and live in them; plant gardens and eat their produce. Take wives and have sons and daughters; take wives for your sons, and give your daughters in marriage, that they may bear sons and daughters; multiply there, and do not decrease. But seek the welfare of the city where I have sent you into exile, and pray to the Lord on its behalf, for in its welfare you will find your welfare.” (Jeremiah 29:4-7)

Dear heavenly father, Jesus promised His disciples that they would be given words to say by the Holy Spirit when brought before the religious leaders and courts. May the Holy Spirit also give us wisdom to address the enemies of Christ in a way that silences their accusations and directs people back to You. Amen.