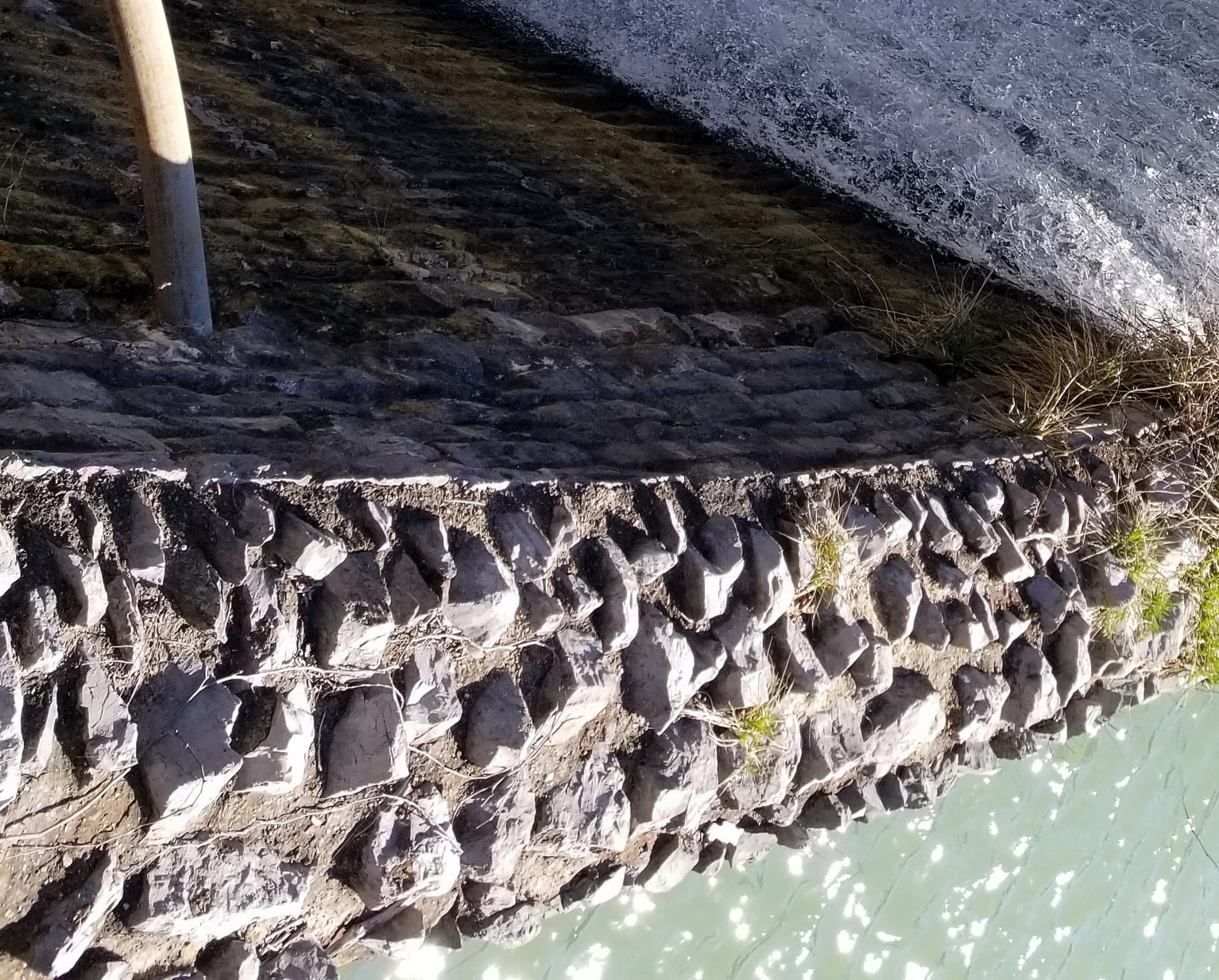 Chapter 20:27-40 (ESV) - There came to him some Sadducees, those who deny that there is a resurrection, and they asked him a question, saying, “Teacher, Moses wrote for us that if a man's brother dies, having a wife but no children, the man must take the widow and raise up offspring for his brother. Now there were seven brothers. The first took a wife, and died without children. And the second and the third took her, and likewise all seven left no children and died. Afterward the woman also died. In the resurrection, therefore, whose wife will the woman be? For the seven had her as wife.”

And Jesus said to them, “The sons of this age marry and are given in marriage, but those who are considered worthy to attain to that age and to the resurrection from the dead neither marry nor are given in marriage, for they cannot die anymore, because they are equal to angels and are sons of God, being sons of the resurrection. But that the dead are raised, even Moses showed, in the passage about the bush, where he calls the Lord the God of Abraham and the God of Isaac and the God of Jacob. Now he is not God of the dead, but of the living, for all live to him.” Then some of the scribes answered, “Teacher, you have spoken well.” For they no longer dared to ask him any question.

Question to consider: Why does Jesus appeal to Moses in His argument for the resurrection?

After being unable to turn the people against Jesus with a discussion on whether one should pay tribute to Caesar, the Sadducees decided to stir up an ongoing debate about the resurrection of the dead. Those who followed after the Pharisees saw the Psalms and Prophets as part of the canon of scripture. These books spoke directly of angels and demons, the Messiah, and the resurrection of the dead.

As Jesus entered Jerusalem and cleansed the temple, there would have been many who lived in and around Jerusalem who were more aligned with the teachings of the Sadducees, the temple priests who would ordinarily be teaching at the temple mount. They were probably still making up their mind about Jesus by what He taught. Luke does not account for any miracles in and around Jerusalem. John talks of healings by two of Jerusalem’s pools: Bethesda and Siloam. John also gives the account of the resurrection of Lazarus in Bethany which was just outside of Jerusalem. Matthew spoke of Jesus healing the blind and lame in the court of the Gentiles, but I wonder if the Sadducees were around to witness this? There is no specific reason given for this, but it could be that signs and miracles were important to those who followed the Pharisees to confirm Jesus was the Messiah, especially since He violated the traditions of the Pharisees.

If Jesus were to convince the followers of the Sadducees, He would have to do so from the books of Moses. The story that the Sadducees gave of the woman with seven husbands closely resembles a story in the apocryphal book of Tobit. The woman, Sarah of Media had seven husbands who all died on their wedding day before their union could be consummated. She’s accused by her servant of killing these men, but the text says that the one who murdered the husbands was a demon called Asmodeus. In this story, Sarah prays for death, but instead of granting that prayer, God ends up having her marry Tobit’s son, Tobias, who breaks the curse of Asmodeus, and they have seven sons. Maybe because the Sadducees didn’t believe in demons, they ignored the happy ending and instead ended with God granting her request to die.

Dear heavenly father, like the people of Jesus’ day, we are hemmed in on every side with false teachers who deny or distort Your word and Your free gift of salvation through Christ alone. We ask for Your discernment and wisdom to understand Your word. Even more so, we ask that Your word sanctify us and bring us closer to You. Amen.