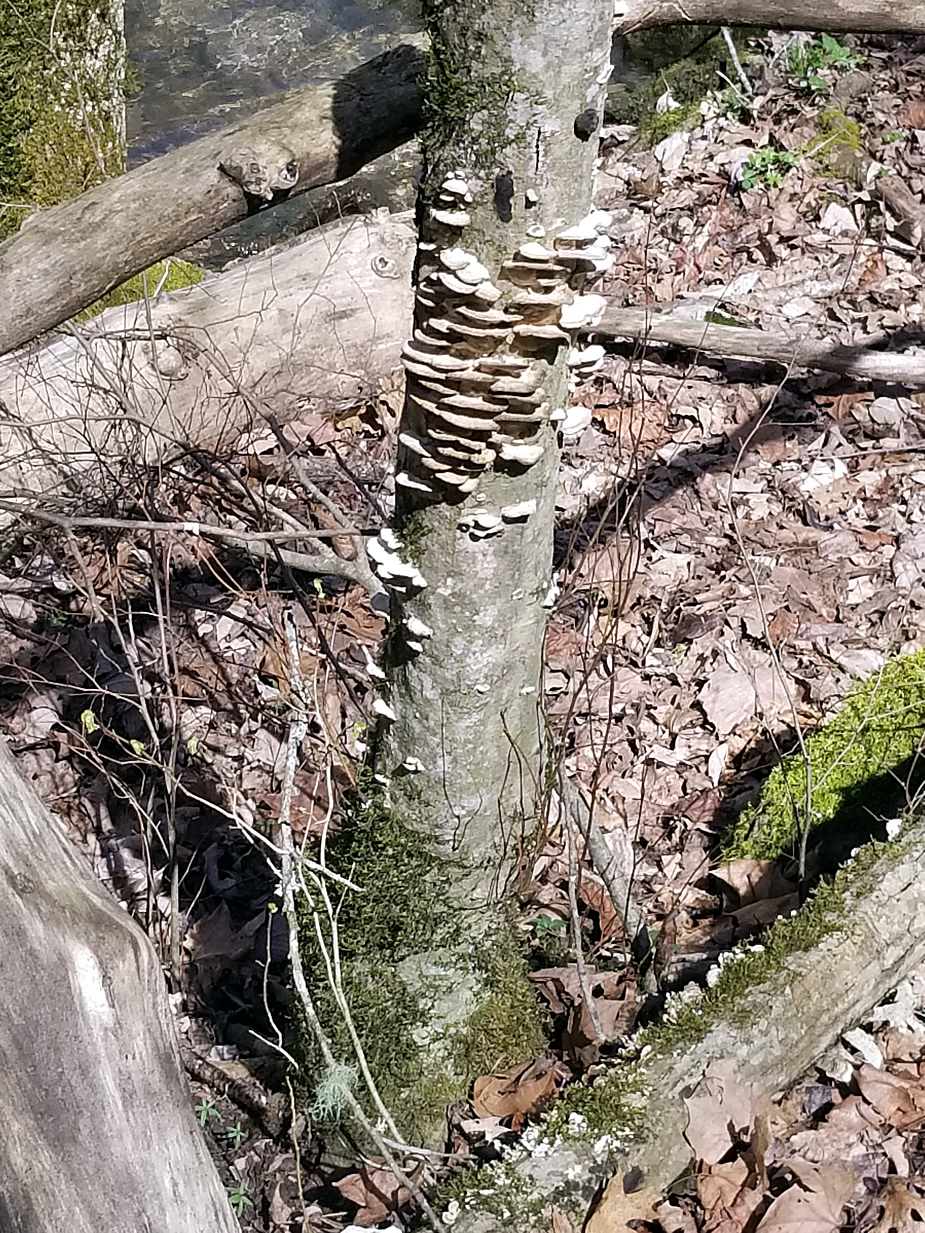 Chapter 20:41-21:4 (ESV) - Then Jesus said to them, “Why is it said that the Messiah is the son of David? David himself declares in the Book of Psalms:

“‘The Lord said to my Lord:
“Sit at my right hand
until I make your enemies
a footstool for your feet.”

David calls him ‘Lord.’ How then can he be his son?”

While all the people were listening, Jesus said to his disciples, “Beware of the teachers of the law. They like to walk around in flowing robes and love to be greeted with respect in the marketplaces and have the most important seats in the synagogues and the places of honor at banquets. They devour widows’ houses and for a show make lengthy prayers. These men will be punished most severely.”

As Jesus looked up, he saw the rich putting their gifts into the temple treasury. He also saw a poor widow put in two very small copper coins. “Truly I tell you,” he said, “this poor widow has put in more than all the others. All these people gave their gifts out of their wealth; but she out of her poverty put in all she had to live on.”

Question to consider: Why did Jesus quote from the Psalms when the Saduccees didn’t accept them as scripture?

After shutting the Sadducees’ mouths by proving the resurrection from Exodus, Jesus finally and directly answers their original question at the beginning of this chapter about who gave Him the authority to cleanse the temple and take over teaching in it. The quote is from Psalm 110:1 which the Sadducees would have rejected as divinely inspired text, but considering they were wrong about the resurrection, it forced them to rethink their view of the Hebrew canon of scripture.

The ESV translation is frustrating for this verse because it translates two different words as Lord with no distinction between them, even though the distinction is important. The first is Yahweh which is the covenantal name God gave to Moses and the second is Adonai which means Lord. So David was saying, “Almighty God said to [David’s] Lord, ‘Sit at my right hand until I make your enemies a footstool for your feet.’” Jesus was questioning how they could not accept that the Messiah would be made of flesh when David calls Him his son.

The people had already recognized Jesus to be the Son of David, the Lord who had come while He was riding on a donkey into Jerusalem. The Sadducees told Jesus to rebuke this notion, but Jesus had said if they didn’t proclaim it, the rocks would. So to their question, “Who gave you this authority?”, Jesus was saying, “God did. It was God who set me at His right hand and who will crush my enemies!”

At that moment, Jesus turned to the people and warned that they should not listen to these teachers who basked in their own glory while devouring widows’ houses, for they would be at the top of God’s list of enemies to crush. In His kingdom, the poor widow who gave her last coins was worth more than all the wealthy hypocrites combined.

Dear heavenly father, we thank You for showing us the widow who displayed the heart of those who are among the greatest in Your kingdom. Grow us up in our faith and give us the desire to offer our time and treasure to Your eternal kingdom rather than invest all we have in things that are perishing. Amen.