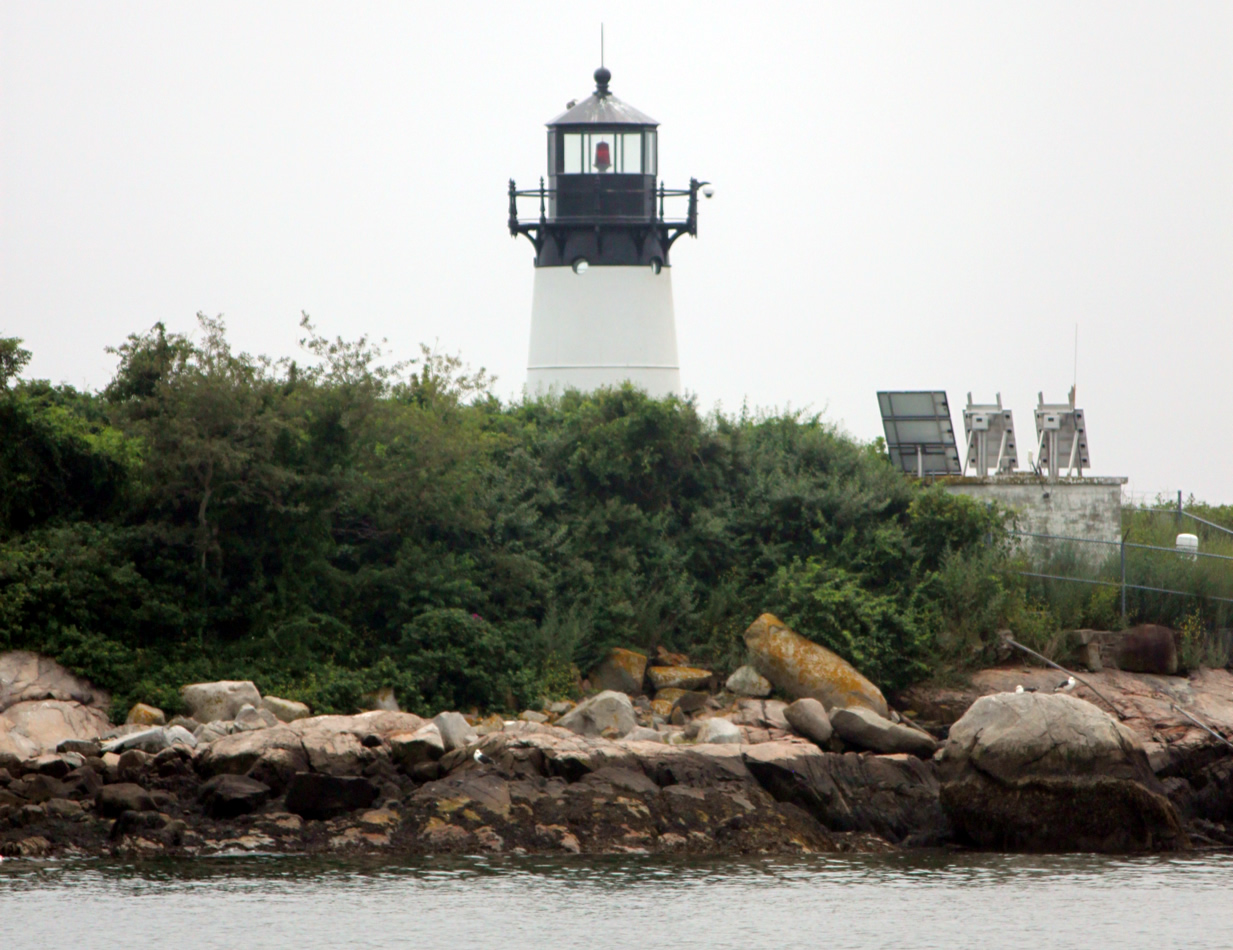 Chapter 20:9-19 (ESV) - And he began to tell the people this parable: “A man planted a vineyard and let it out to tenants and went into another country for a long while. When the time came, he sent a servant to the tenants, so that they would give him some of the fruit of the vineyard. But the tenants beat him and sent him away empty-handed. And he sent another servant. But they also beat and treated him shamefully, and sent him away empty-handed. And he sent yet a third. This one also they wounded and cast out. Then the owner of the vineyard said, ‘What shall I do? I will send my beloved son; perhaps they will respect him.’ But when the tenants saw him, they said to themselves, ‘This is the heir. Let us kill him, so that the inheritance may be ours.’ And they threw him out of the vineyard and killed him. What then will the owner of the vineyard do to them? He will come and destroy those tenants and give the vineyard to others.” When they heard this, they said, “Surely not!” But he looked directly at them and said, “What then is this that is written:

“‘The stone that the builders rejected
has become the cornerstone’?

Everyone who falls on that stone will be broken to pieces, and when it falls on anyone, it will crush him.” The scribes and the chief priests sought to lay hands on him at that very hour, for they perceived that he had told this parable against them, but they feared the people.

Question to consider: Who was Jesus describing as the tenants in this parable?

After Jesus cleared out the moneychangers from the temple and began teaching there about the free gift of salvation, the religious leaders from both the Pharisees and Sadducees joined together in their attempts to trick Jesus into doing or saying something that would turn the people against Him. As bad shepherds who drove many sheep away from God, Jesus simply stepped in and took their authority away.

Knowing their hearts, Jesus told today’s parable. The religious leaders were the tenants who were given charge of God’s vineyard, Israel. Instead of being good stewards of God’s people, they took advantage of them and placed heavy burdens on them and did not produce good fruit. The servants God sent to the people were the prophets who came throughout the old testament, preaching God’s desire for them to turn from their sin and come back to Him. However, the kings of the old testament worshiped other gods and the religious leaders preached a word of peace over their actions.

Now God sent His only Son to the vineyard to receive its fruit, but instead of listening to Him, they killed Him, and instead of getting His inheritance, God would destroy them. It’s not precisely clear why the religious leaders said, “Surely not!” I would argue that they were saying they would, “Surely not kill the son of the owner of the vineyard.” Jesus pronounced a woe on them in Matthew 23:29-36 that makes me think they thought this way, “Woe to you, scribes and Pharisees, hypocrites! For you build the tombs of the prophets and decorate the monuments of the righteous, saying, ‘If we had lived in the days of our fathers, we would not have taken part with them in shedding the blood of the prophets.’ Thus you witness against yourselves that you are sons of those who murdered the prophets. Fill up, then, the measure of your fathers. You serpents, you brood of vipers, how are you to escape being sentenced to hell? Therefore I send you prophets and wise men and scribes, some of whom you will kill and crucify, and some you will flog in your synagogues and persecute from town to town, so that on you may come all the righteous blood shed on earth, from the blood of righteous Abel to the blood of Zechariah the son of Barachiah, whom you murdered between the sanctuary and the altar.  Truly, I say to you, all these things will come upon this generation.”

It’s obvious from this woe, that they thought they would surely recognize the true Messiah, but they did not believe Jesus to be that man. Jesus looked right at them and said that He was the cornerstone which they would reject, and if they didn’t fall on the stone broken to pieces in repentance, they would be crushed by it in judgment. Ironically, the religious leaders could tell Jesus was talking about them as the tenants of the parable, and yet it didn’t occur to them that they were looking to do the very thing He warned them about in the parable.

Dear heavenly father, we praise You for our cornerstone, Christ Jesus, who has freed us from the bondage of sin so that we may live for You. Help us to stand against temptation and remain faithful in the midst of persecution. It’s in Christ’s name we pray. Amen.