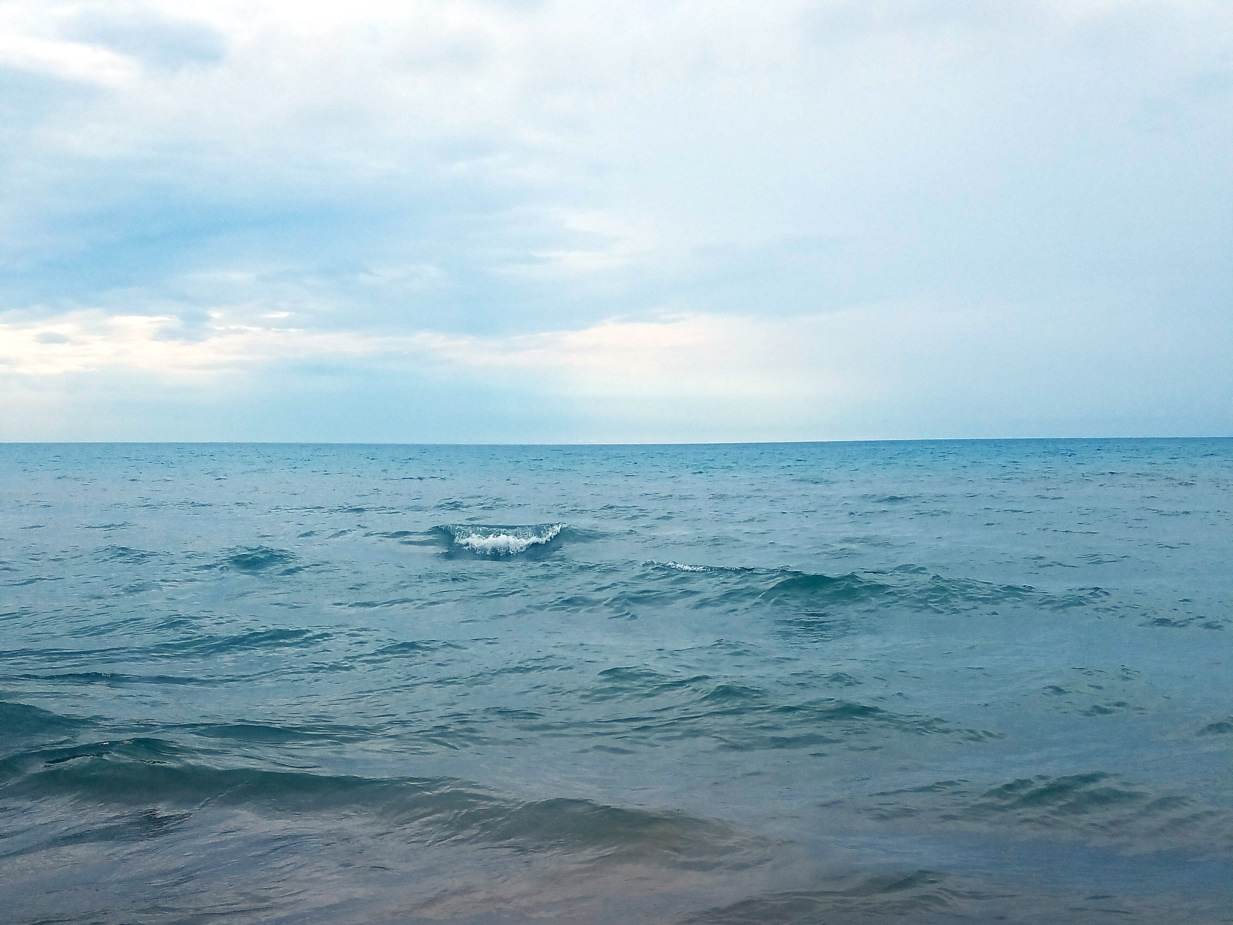 Chapter 21:25-28 (ESV) - “There will be signs in the sun, moon and stars. On the earth, nations will be in anguish and perplexity at the roaring and tossing of the sea. People will faint from terror, apprehensive of what is coming on the world, for the heavenly bodies will be shaken. At that time they will see the Son of Man coming in a cloud with power and great glory. When these things begin to take place, stand up and lift up your heads, because your redemption is drawing near.”

Question to consider: What does Jesus mean by the “Son of Man coming in a cloud?”

This is of course the most difficult section in Jesus’ prophecy about the judgment that was coming on Jerusalem. Idiomatic expressions and symbols are heavily tied to the culture in which they are presented so after 2,000 years of history, we can tend to lose the original intent. If I say, “It’s raining cats and dogs outside,” you would probably understand that I’ve used an expression to emphasize the intensity of the storm, even if you don’t know where that expression comes from. If someone were to see that statement written 2,000 years from now, there may be a danger of thinking we had a mystical event where felines and canines literally fell from the sky.

When trying to interpret images in scripture, we can begin by looking in other parts of scripture to see if we can find a plausible explanation. When Jesus proclaimed that “they” would see the Son of Man coming in a cloud, I believe the antecedent for “they” is the same people who asked Him about the destruction of Jerusalem. If we look at the heavenly vision in Daniel chapter 7, in verse 13 and 14 is written, “In my vision at night I looked, and there before me was one like a son of man, coming with the clouds of heaven. He approached the Ancient of Days and was led into his presence. He was given authority, glory and sovereign power; all nations and peoples of every language worshiped him. His dominion is an everlasting dominion that will not pass away, and his kingdom is one that will never be destroyed.” I believe Jesus was pointing His listeners to that passage of scripture so that they would know when Jerusalem was surrounded by armies and faced with its destruction, it would be a sign to them that Jesus had taken His place at the right hand of God and the end of the Jewish age had come about.

Before this, Jesus mentions signs in the sun, moon and stars. For those of you who followed my study of the book of Genesis, you may remember a prophetic dream that Joseph had in Genesis 37:9, “I had another dream, and this time the sun and moon and eleven stars were bowing down to me.” In Joseph’s dream the sun represented his father, Jacob, and the moon represented his mother, Rachel (or Rachel's handmaid since Rachel was now dead), and the stars represented his 11 brothers. Although it’s possible there were some astronomical signs leading up to the siege on Jerusalem (eclipses, blood moons, etc), I think it’s more likely that Jesus was talking about a conflict between the religious leadership of Jerusalem and the political leadership of Rome leading up to the siege. Back in Daniel 7:2, it says, “In my vision at night I looked, and there before me were the four winds of heaven churning up the great sea.” It then goes on to talk about the 4 beasts coming out of the sea which represented different kingdoms rising up against each other.

So what do I think Jesus was saying in these 3 verses? Jesus was telling those sitting with Him that they would see a growing conflict between the leaders of Jerusalem and Rome that will disturb everyone to the point where their very world would be shaken. It would result in the cataclysmic destruction of everything they knew, but they could trust in the knowledge that Jesus was ruling from His heavenly throne, and they would ultimately be delivered from their persecution as His kingdom spread throughout the world.

I’ll wrap up this chapter in tomorrow’s study.

Dear heavenly father. We are thankful for king Jesus and the 2,000 years that He has ruled from heaven. We look forward to the day when He will return with the hosts of heaven to judge the living and the dead. Even more so, we look forward to the end of sin and death when we can live in Your holy presence forever. Amen.