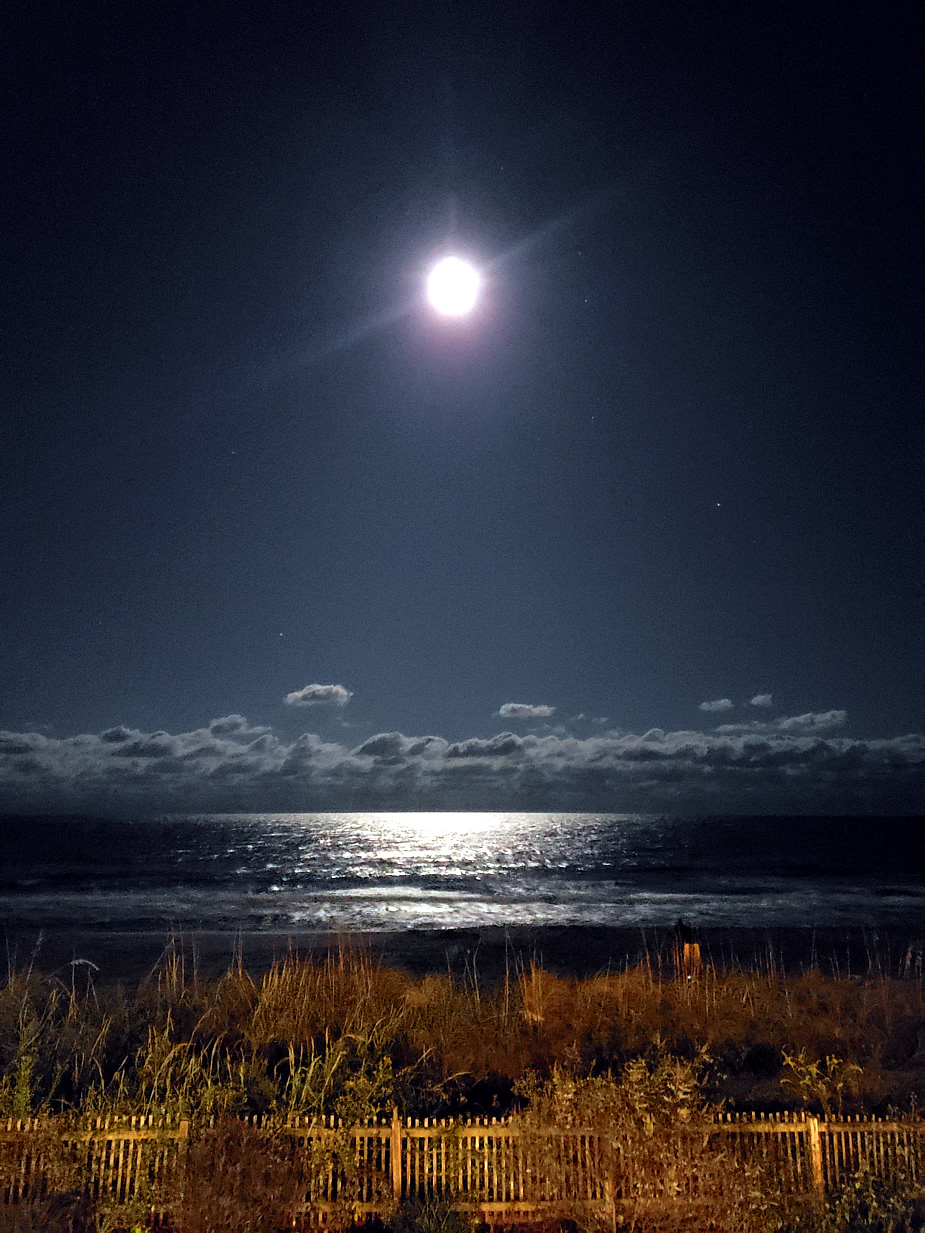 Chapter 21:29-36 (ESV) - He told them this parable: “Look at the fig tree and all the trees. When they sprout leaves, you can see for yourselves and know that summer is near. Even so, when you see these things happening, you know that the kingdom of God is near.

“Truly I tell you, this generation will certainly not pass away until all these things have happened. Heaven and earth will pass away, but my words will never pass away.

“Be careful, or your hearts will be weighed down with carousing, drunkenness and the anxieties of life, and that day will close on you suddenly like a trap. For it will come on all those who live on the face of the whole earth. Be always on the watch, and pray that you may be able to escape all that is about to happen, and that you may be able to stand before the Son of Man.”

Question to consider: What did Jesus mean when He said, “Truly I tell you, this generation will certainly not pass away until all these things have happened?”

Here Jesus concluded His prophecy concerning the fall of Jerusalem. His listeners were to recognize the signs of its destruction just like we can recognize at the writing of this blog post that spring is approaching by seeing the buds on the trees.

I’ve read dozens of commentaries on this passage over the years from people with all different perspectives on eschatology (study of end things…). Most try to divide up this discourse by saying verses 5-24 were dealing with the fall of Jerusalem, and 25-28 are dealing with the final coming of Christ because of the signs in the sun, moon and stars and Jesus coming in a cloud. I think I gave some pretty good scriptural evidence of what Jesus was most likely saying with this language.

The great difficulty in trying to divide up this prophecy is that Jesus said, “Truly I tell you, this generation will certainly not pass away until all these things have happened.” As I wrote yesterday, “this generation” is not a generation in the distant future but the generation that belonged to the people who asked Jesus the question. So either Jesus was wrong about the timing of His final return, or His language was referring to His coming in judgment to end the temple age and usher in the age of His kingdom.

I think another good passage to look at in regard to “coming in a cloud” is Matthew 26:63-64 describing Jesus’ trial before Caiaphas the high priest, “The high priest said to him, ‘I charge you under oath by the living God: Tell us if you are the Messiah, the Son of God.’

‘You have said so,’ Jesus replied. ‘But I say to all of you: From now on you will see the Son of Man sitting at the right hand of the Mighty One and coming on the clouds of heaven.’”

Jesus quoted directly from Daniel 7:13 which I brought up in yesterday’s post as showing the clouds bringing the Son of Man to the right hand of power, not riding a cumulonimbus to Jerusalem to judge it. Jesus was telling Caiaphas directly that he would see His rise to power (not some future generation). When we get into our study in Acts, we’ll see the very moment Caiaphas realized that Jesus was ruling at the right hand of God.

Please understand that I am not negating Jesus’ final return to judge the world in righteousness. I am however, saying that this passage of scripture does not describe this final return but instead describes the end of the Jerusalem temple. If you’ve gone through my study in Hebrews, you’ll remember that Jesus is at this very moment serving us from the true temple not built by human hands so the earthly temple was obsolete at the time of its fall.

Jesus ended His prophecy with a warning for His listeners to be sober and alert so they would survive the coming siege.

Dear heavenly father, help us to be sober and alert to the times in which we live so that we can be found in faith when Christ returns to judge the living and the dead. May we continue to put our hope in Christ Jesus and warn others to do the same. Amen.