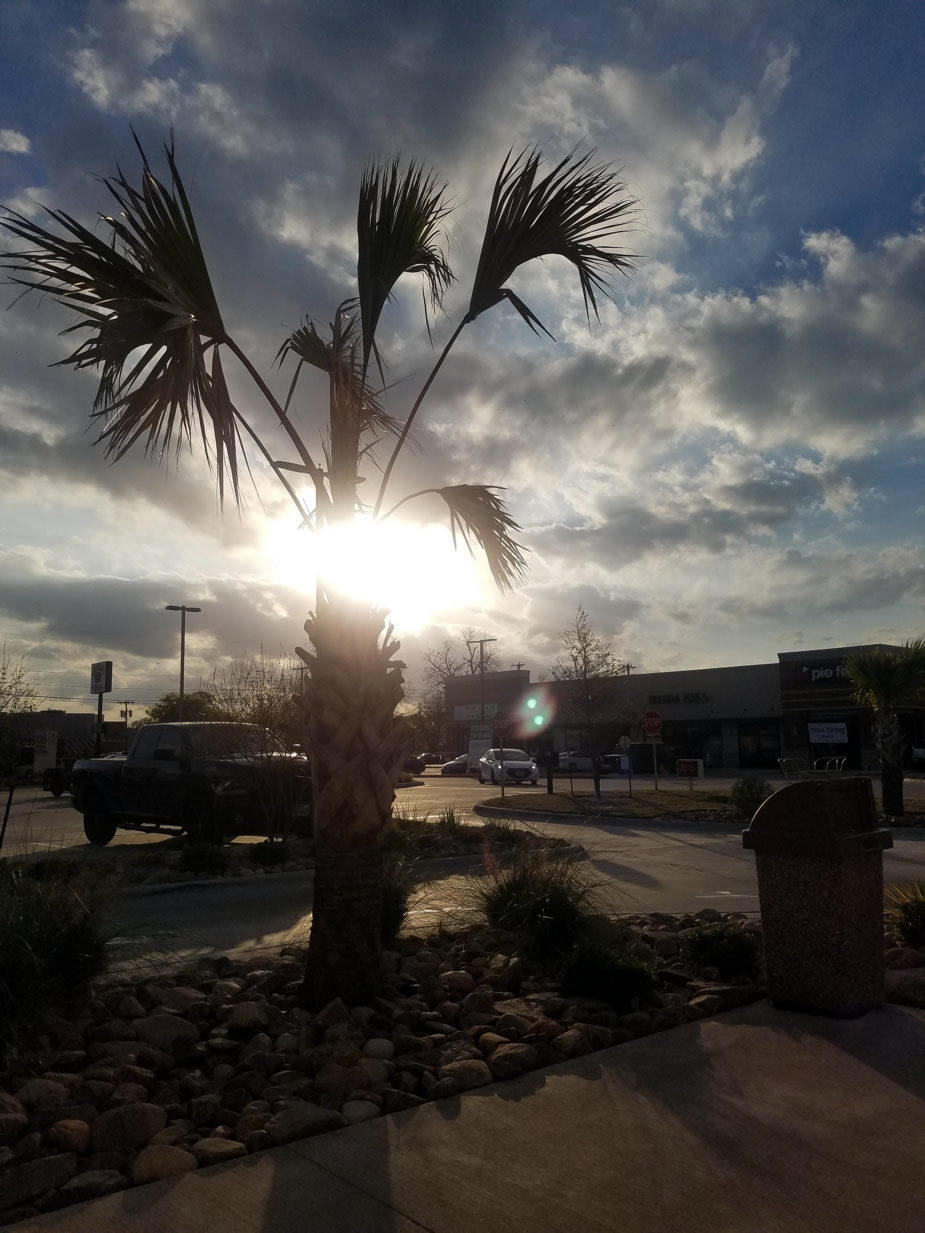 Chapter 21:5-19 (ESV) -  And while some were speaking of the temple, how it was adorned with noble stones and offerings, he said,  “As for these things that you see, the days will come when there will not be left here one stone upon another that will not be thrown down.” And they asked him, “Teacher, when will these things be, and what will be the sign when these things are about to take place?”  And he said, “See that you are not led astray. For many will come in my name, saying, ‘I am he!’ and, ‘The time is at hand!’ Do not go after them. And when you hear of wars and tumults, do not be terrified, for these things must first take place, but the end will not be at once.”

Then he said to them, “Nation will rise against nation, and kingdom against kingdom. There will be great earthquakes, and in various places famines and pestilences. And there will be terrors and great signs from heaven. But before all this they will lay their hands on you and persecute you, delivering you up to the synagogues and prisons, and you will be brought before kings and governors for my name's sake. This will be your opportunity to bear witness. Settle it therefore in your minds not to meditate beforehand how to answer, for I will give you a mouth and wisdom, which none of your adversaries will be able to withstand or contradict. You will be delivered up even by parents and brothers and relatives and friends, and some of you they will put to death. You will be hated by all for my name's sake. But not a hair of your head will perish. By your endurance you will gain your lives.

Question to consider: Why should they expect to see false Christs?

Jesus established His authority to cleanse the temple by proclaiming Himself to be the Son of David who would rule at the right hand of God. As people spoke of the temple’s beauty, Jesus impressed upon them that its judgment was coming quickly and not one of the stones they so admired would still be standing when He was done with it. The idea shocked His listeners so they asked Jesus when this destruction would take place and what sign should they look for in its coming.

I’ll dig into this sign in tomorrow’s study, but before this destruction would take place, Jesus warned His listeners about the events leading up to it. Jesus first warned them to not be deceived by false Christs. Remember at the beginning of this gospel when Gabriel showed up to announce the birth of Christ and His forerunner? I wrote about the fact that Gabriel was the one who originally brought the promise of the ultimate Jubilee era to Daniel, and announcing Christ’s arrival to Mary was a bookend to that promise. There would have been a number of people (like the Magi in Matthew) who also recognized the time in which they lived, and some would take advantage of it by proclaiming they were the Messiah in order to get a following.

Jesus then warned of political unrest, earthquakes, famine and pestilence, persecution, trials and imprisonment. Luke described many of these things in his sequel to Theophilus which I will point out as we make our way through that book once we’ve completed this gospel account.

There are many who try to cast this prophecy into the distant future trying to fit the earthquakes, famines and political unrest of our time into this narrative. If Luke did not write the book of Acts, and if there were no trials, earthquakes, wars, and pestilence upon those listening to Jesus’ warning at that time, I could understand trying to apply this text to the distant future. However, all of what Jesus said was perfectly applicable to that generation, and the fall of Jerusalem and destruction of the temple directly falls in line with this conversation so it’s much more reasonable to apply this prophecy to that generation, especially since Jesus had already described Jerusalem’s fall twice now in this gospel.

Jesus was also using the pronoun, you: they will lay hands on you, persecute you, bring you before kings, etc. The antecedent for “you” is not some distant generation but the very people who asked Jesus the question. It was important for them to heed Jesus’ warning, for if they endured in their faith and followed His instructions, they would survive the coming judgment. Fleeing Jerusalem would hardly be a piece of advice we would need today.

Dear heavenly father, we thank You for equipping Your people with information to deliver them out of the persecution they faced before the fall of Jerusalem. Help us to be able to discern these difficult passages so we can deal with them wisely today. Amen.