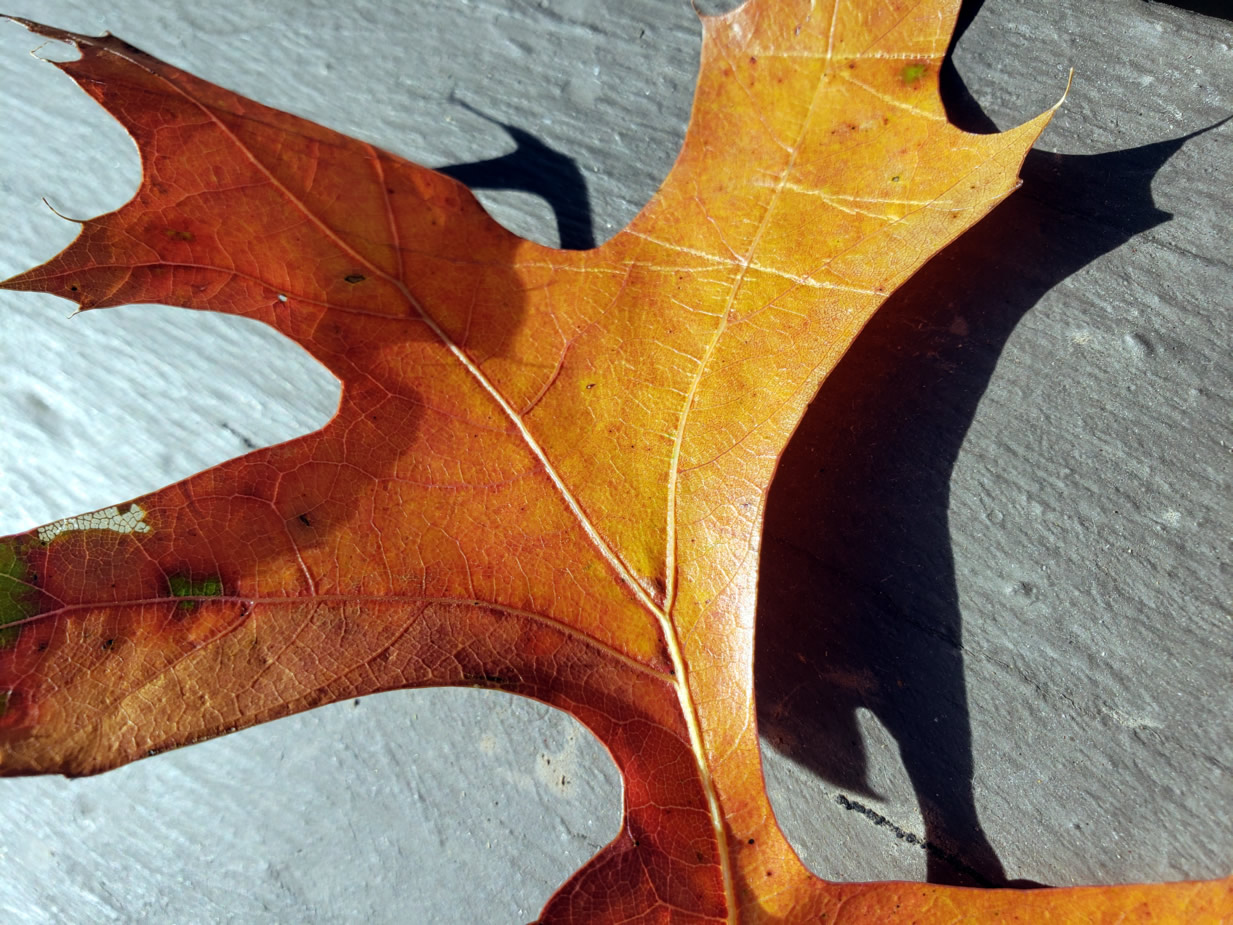 Chapter 22:24-34 (ESV) - A dispute also arose among them, as to which of them was to be regarded as the greatest. And he said to them, “The kings of the Gentiles exercise lordship over them, and those in authority over them are called benefactors. But not so with you. Rather, let the greatest among you become as the youngest, and the leader as one who serves. For who is the greater, one who reclines at table or one who serves? Is it not the one who reclines at table? But I am among you as the one who serves.

“You are those who have stayed with me in my trials, and I assign to you, as my Father assigned to me, a kingdom, that you may eat and drink at my table in my kingdom and sit on thrones judging the twelve tribes of Israel.

“Simon, Simon, behold, Satan demanded to have you, that he might sift you like wheat, but I have prayed for you that your faith may not fail. And when you have turned again, strengthen your brothers.” Peter said to him, “Lord, I am ready to go with you both to prison and to death.” Jesus said, “I tell you, Peter, the rooster will not crow this day, until you deny three times that you know me.”

Question to consider: How had Jesus served the disciples?

The final verse from yesterday said, “And they began to question one another, which of them it could be who was going to do this.” Someone at that table who partook of the bread and cup of Jesus’ broken body and shed blood on his behalf would betray Him into the hands of those who were going to have Him killed. Of course, it wasn’t immediately obvious who would do this, for otherwise, they wouldn’t begin to question one another about who would do such a thing.

This discussion devolves into another argument about who was going to be greatest in the kingdom. You can almost hear the conversation, “What about you Peter? You act like you are friends with Jesus. Is this just a ruse so you can betray him?” To which Peter could have responded, “Are you kidding me!? I would die to protect Jesus. In fact, I’m going to be His right-hand guy in the new kingdom!” To which James and John chime in, “We’ve already asked if Jesus would make us his left and right so those positions are already taken!”

Of course, Jesus interrupts this fruitless conversation to let them know that just as He served them, so their greatness would be measured by how they served one another. John includes in his account that before this meal started, Jesus wrapped a towel around Himself and washed His disciples feet. Jesus also had just served His disciples His body and blood in the establishment of the New Covenant in His blood. As He had already told James and John, they would drink the cup that Jesus was about to drink. He now carried this further to let them know that they would all eat and drink at His table in the kingdom and sit on thrones to judge Israel, but it would not come by way of glory but in the giving up of themselves for Christ’s church.

If Peter had been one bragging about being greatest in the kingdom, he was surely brought low in being told that he would be threshed by Satan and have a crisis of faith so great as to deny ever having even known Jesus. Peter’s response seems foolish when you think about it. He just told the one who created him that He was wrong about what he’d do. Praise God though that Peter would turn back to Christ and be there to strengthen the faith of his brothers. May we be there to do the same for our own brothers and sisters in Christ.

Dear heavenly father, we thank You that You are the author and perfecter of our faith, and that You serve us as we gather together with other believers around Your word and sacrament. Help us to likewise serve one another and encourage each other to live for the glory of Christ. Amen.