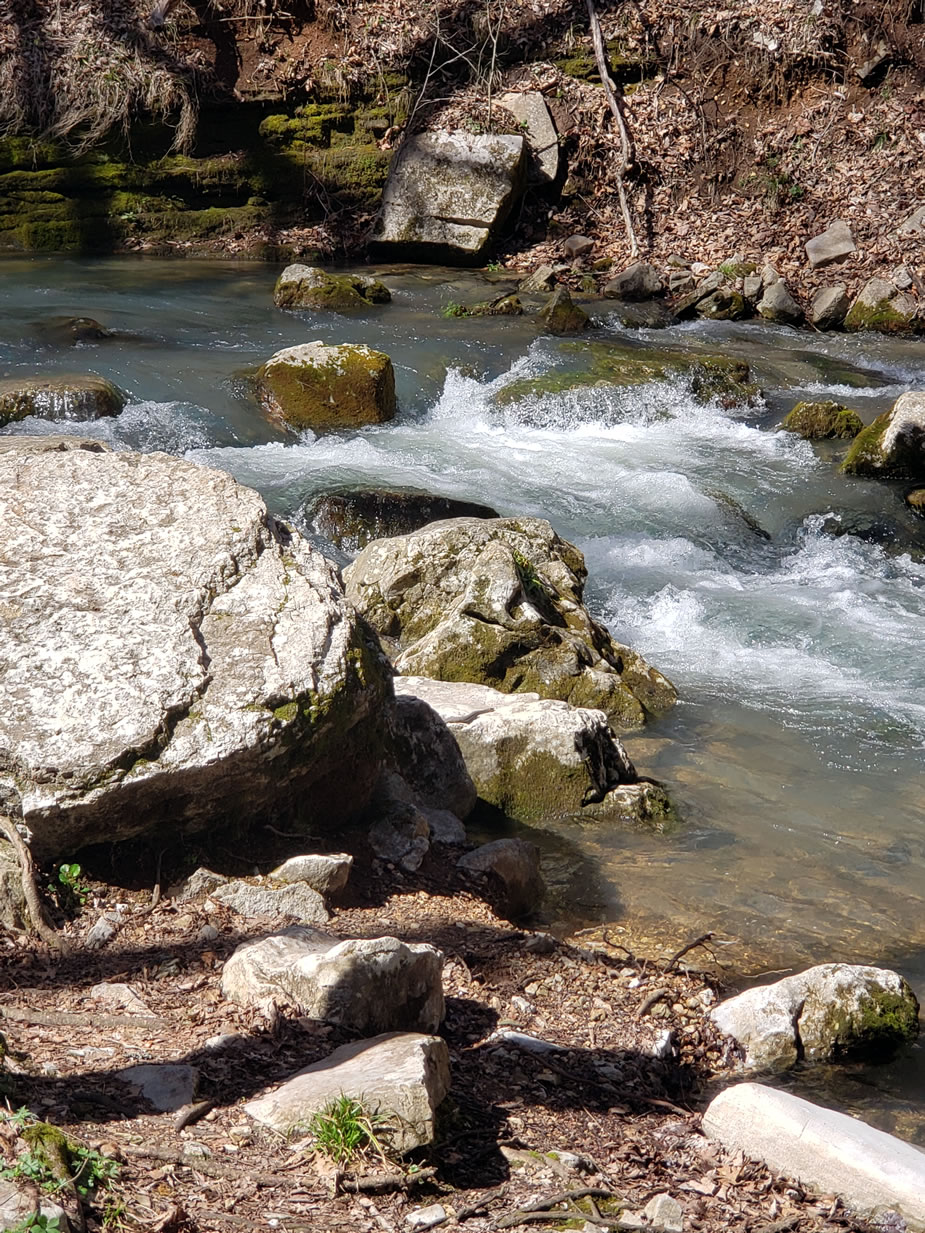 Chapter 22:35-46 (ESV) - And he said to them, “When I sent you out with no moneybag or knapsack or sandals, did you lack anything?” They said, “Nothing.” He said to them, “But now let the one who has a moneybag take it, and likewise a knapsack. And let the one who has no sword sell his cloak and buy one. For I tell you that this Scripture must be fulfilled in me: ‘And he was numbered with the transgressors.’ For what is written about me has its fulfillment.” And they said, “Look, Lord, here are two swords.” And he said to them, “It is enough.”

And he came out and went, as was his custom, to the Mount of Olives, and the disciples followed him. And when he came to the place, he said to them, “Pray that you may not enter into temptation.” And he withdrew from them about a stone's throw, and knelt down and prayed, saying, “Father, if you are willing, remove this cup from me. Nevertheless, not my will, but yours, be done.” And there appeared to him an angel from heaven, strengthening him. And being in agony he prayed more earnestly; and his sweat became like great drops of blood falling down to the ground. And when he rose from prayer, he came to the disciples and found them sleeping for sorrow, and he said to them, “Why are you sleeping? Rise and pray that you may not enter into temptation.”

Question to consider: Why does Jesus tell them now to take provisions and a sword?

After telling Peter that his faith would be tested to the point where he’d deny ever having known Him, Jesus warned His disciples that they should prepare themselves for what was to come. When He sent out the 12 and the 72, He told them to rely on the hospitality of those who would support them as disciples of Jesus. Things were about to take a devastating turn, for Jesus would lose favor with the people and be made to suffer and die by the hand of the religious leaders who have been seeking His death. The prophetic text describing this was Isaiah 53:12, “Therefore I will divide him a portion with the many, and he shall divide the spoil with the strong, because he poured out his soul to death and was numbered with the transgressors; yet he bore the sin of many, and makes intercession for the transgressors.” Now the disciples should provide for themselves and even carry a sword ‒ not for war, but for protection.

To prepare Himself for the task that lay ahead, Jesus went back to the Mount of Olives to pray. Even though He knew the disciples were all going to abandon Him during His hour of need, He still implored the disciples to pray that they would not do this. God always provides an opportunity for us to avoid sin. It is part of His nature. Of course, they did not pray and the events ended up playing out exactly how Jesus said they would.

Just like we could bank on the disciples not doing what they were supposed to do, we can also bank on Jesus following through on the will of God no matter how agonizing that would be. Asking for the cup to be taken from Him is the only sane thing to do in this situation. We cannot begin to fathom the depths of anguish He must have been going through in that moment. The cup could not be taken from Him, but God did send an angel to encourage Him and give Him strength for the task.

Though this is a descriptive text and not a prescriptive one (one which commands us to do the same) the scene describes perfectly our own need for prayer. God is sovereign, and everything will come to pass the way He has ordained. We don’t have to know why things work out the way they do. We just need to rely on God’s holy character to know that the best course is in front of us. Prayer helps us to recalibrate to the perfect and holy will of God. We can get the strength we need to stand up under persecution or temptation. We can resolve to trust in the Lord. We can have our faith renewed.

Dear heavenly father, we can’t begin to know the anguish Jesus experienced in anticipation of paying for our sins, but we are thankful for His faithfulness. Increase our desire to pray whether in good times or bad so that we can resolve to do Your will and walk in Your ways to the glory of Your holy name. Amen.