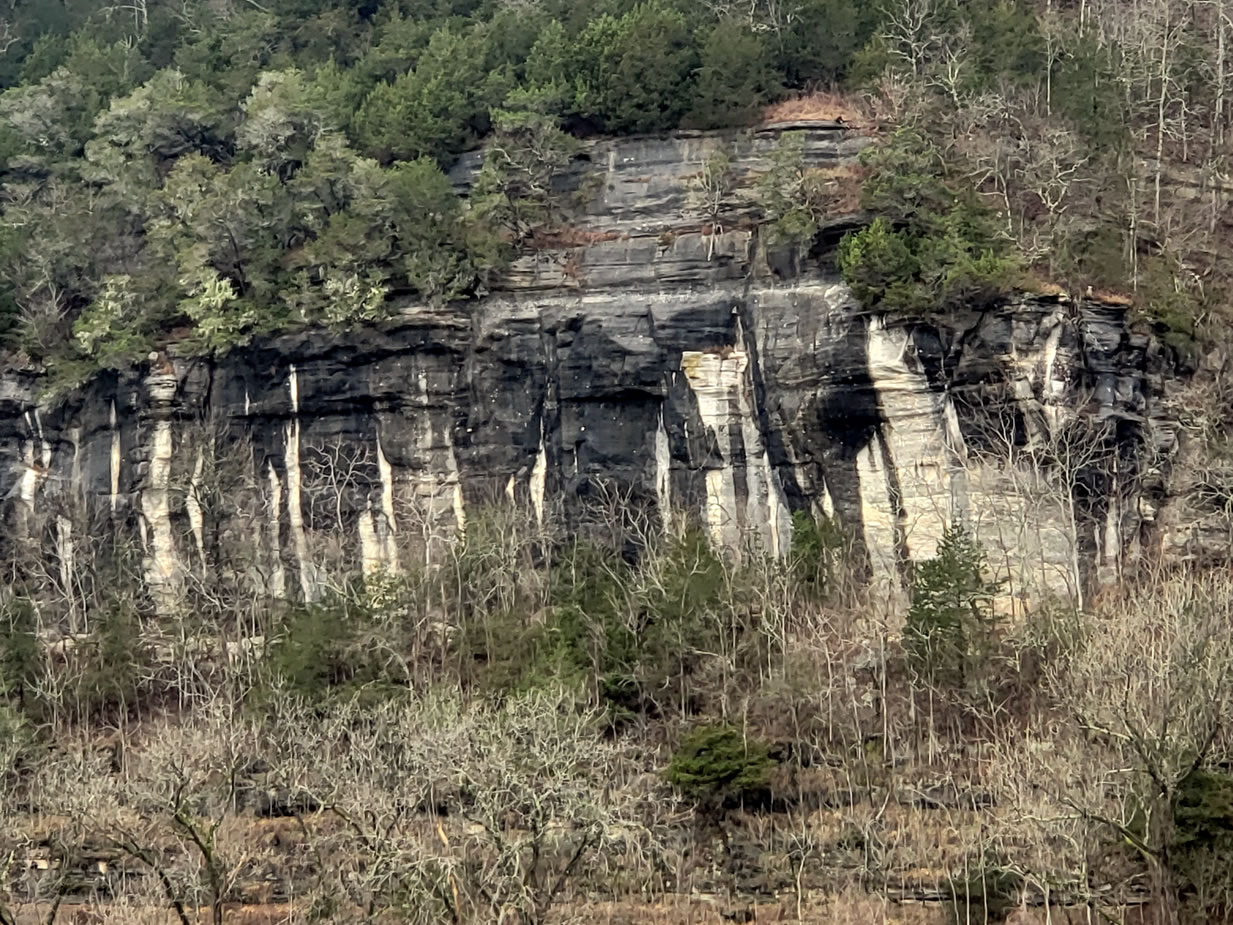 Chapter 22:47-53 (ESV) - While he was still speaking, there came a crowd, and the man called Judas, one of the twelve, was leading them. He drew near to Jesus to kiss him, but Jesus said to him, “Judas, would you betray the Son of Man with a kiss?” And when those who were around him saw what would follow, they said, “Lord, shall we strike with the sword?” And one of them struck the servant of the high priest and cut off his right ear. But Jesus said, “No more of this!” And he touched his ear and healed him. Then Jesus said to the chief priests and officers of the temple and elders, who had come out against him, “Have you come out as against a robber, with swords and clubs? When I was with you day after day in the temple, you did not lay hands on me. But this is your hour, and the power of darkness.”

Question to consider: Why does Jesus keep the disciples from picking a fight with the crowd?

It is easy to criticize the disciples for falling asleep while Jesus was praying in Gethsemane, but Luke says it was from sorrow, meaning they were exhausted from the news that Jesus was going to be counted as a criminal, and their lives would be put in danger as a result. So far, they had been popular among the people so it was indeed a shocking bit of news.

So they fell asleep, and while Jesus was waking them up, Judas showed up with a crowd to arrest Jesus. From John’s account, we know that the crowd with Judas included soldiers and officers of the chief priests and the Pharisees. The fact that Judas came over to kiss Jesus showed that Judas had been Jesus’ friend. He probably separated himself enough from the crowds that followed that the other disciples just thought Judas had shown up to join them like usual. Of course, Jesus knew what Judas was doing and confronted him with his betrayal.

John’s gospel also stated that the servant’s high priest was named Malcus, and the one who struck him was of course, Simon Peter. When Jesus told them to keep swords, He meant them for defense. There would be a time in which the disciples, full of the Holy Spirit, would go to their death for the sake of the gospel, but until Jesus rose from the dead and the Holy Spirit descended at Pentecost, Jesus had told them to protect themselves with the sword.

Peter had his own plan in mind though. Instead of defending himself, he took the sword up to attack the soldiers to keep them from arresting Jesus. I’m sure at this point he was still trying to fulfill his pledge to protect Jesus and not let Him be betrayed into the hands of sinners to be crucified. He also at this point continued to hold to the idea that Jesus was going to take the throne by force, and His kingdom would then forcefully advance in the whole world.

In Matthew’s account, Jesus told Peter to put his sword away and that all who lived by the sword would die by it. Jesus could have brought in legions of angels if that was the way He was to obtain His throne, but Jesus did not come to battle soldiers. He came to battle sin and death. He came to drink the full cup of God’s wrath against all of the sin of mankind. For that to happen, Peter needed to let Him go. So Jesus said, “No more of this!” and healed the man’s ear, and He let the crowds have their hour of darkness.

Dear heavenly father, as we get closer to the day in which we celebrate the time of darkness described in today’s passage, help us to rejoice in the fact that Jesus was willing to face that day for our benefit. Help us to live by the grace and mercy of Christ rather than by the sword. Remind us that our battle is not against flesh and blood but against the spiritual forces of evil in this present darkness. Amen.