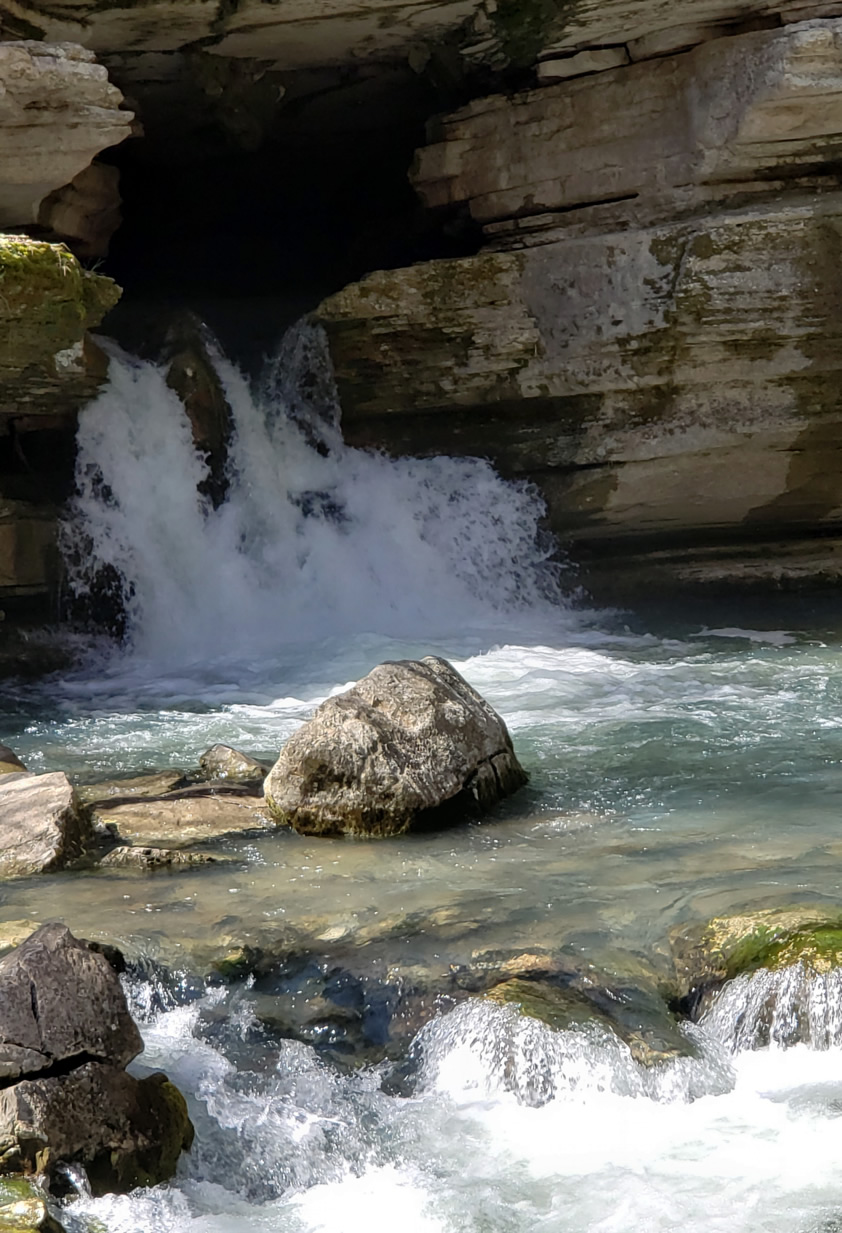 Chapter 22:54-62 (ESV) - Then they seized him and led him away, bringing him into the high priest's house, and Peter was following at a distance. And when they had kindled a fire in the middle of the courtyard and sat down together, Peter sat down among them. Then a servant girl, seeing him as he sat in the light and looking closely at him, said, “This man also was with him.” But he denied it, saying, “Woman, I do not know him.” And a little later someone else saw him and said, “You also are one of them.” But Peter said, “Man, I am not.” And after an interval of about an hour still another insisted, saying, “Certainly this man also was with him, for he too is a Galilean.” But Peter said, “Man, I do not know what you are talking about.” And immediately, while he was still speaking, the rooster crowed. And the Lord turned and looked at Peter. And Peter remembered the saying of the Lord, how he had said to him, “Before the rooster crows today, you will deny me three times.” And he went out and wept bitterly.

Question to consider: Why do you think Peter denied having known Jesus?

Peter must have been reeling. How could they go from crowds shouting “Hosanna!” to armed guards trying to arrest Him so quickly? What was so wrong with trying to defend Him? Why would Jesus tell him “No more of this!” instead of letting the battle begin? After all, Jesus told them to bring swords!

Even then, Peter still seemed bent on following through on his promise to battle for Jesus, even if it meant his death. Luke doesn’t give details regarding the trial at the high priest’s house, but the other gospels do. Peter’s account through John Mark (Mark 14) was that after Jesus was arrested, Peter followed Him at a distance right into the high priest’s courtyard so he could see the interrogation. John goes into more detail about how Peter got into the courtyard. He said there was “another disciple” who was with Peter who knew the high priest and was therefore able to get in. I presume this other disciple was John himself. Peter was kept out at the gate until John vouched for him to the servant girl of the high priest who was watching the gate.

She’s the first to question whether Peter was in fact one of Jesus’ disciples on his way in. It made sense to not call attention to himself at this point so he denied being a disciple. He probably justified it by saying that little lie would give him access to the court to free Jesus from His captors. Of course, instead of seeing Jesus rising up against His captors, He just stood there while they brought all kinds of false accusations against Him. Jesus did proclaim that the high priest would see Him at the right hand of God coming in judgment, but instead of being afraid of Him, His captors started beating Him, and Jesus didn’t fight back.

In the meantime, that servant girl didn’t let her suspicion drop and started pointing Peter out to the bystanders. Again, Peter denied being a disciple. At this point, Peter must have started losing his resolve. Jesus did not look like the man who was transfigured on the mountain, and it was obvious that He had no intention of fighting back against those who were accusing Him. It was a far different thing to die as a hero in a glorious battle for Israel against Rome than it was to be crucified on a Roman cross. That was a death even cursed by God! (Deuteronomy 21:23)

The bystanders weren’t buying Peter's denial. They may have even started to surround him in order to turn him into the high priest for his own interrogation. By his own account (Mark 14:71) Peter began to invoke a curse on himself and to swear, “I do not know this man of whom you speak.” Jesus had once told him, “Do not fear those who kill the body, and after that have nothing more that they can do. But I will warn you whom to fear: fear him who, after he has killed, has authority to cast into hell.” (Luke 12:4-5)

The moment those words left Peter's mouth, the rooster crowed, and Jesus, bloody and beaten, looked directly at him knowing what just happened. Peter ran away and wept bitterly. Scripture doesn’t say why this is, but it must have been a crisis of character for him to realize his faith wasn’t nearly as strong as he thought was.

Dear heavenly father, thank You for restoring Peter after he succumbed to his fear of man, for I don’t know that I would have done any differently than him. Help us depend on You during our own times of trial that we may continue to walk with You even when the world decides to go their own way. Amen.