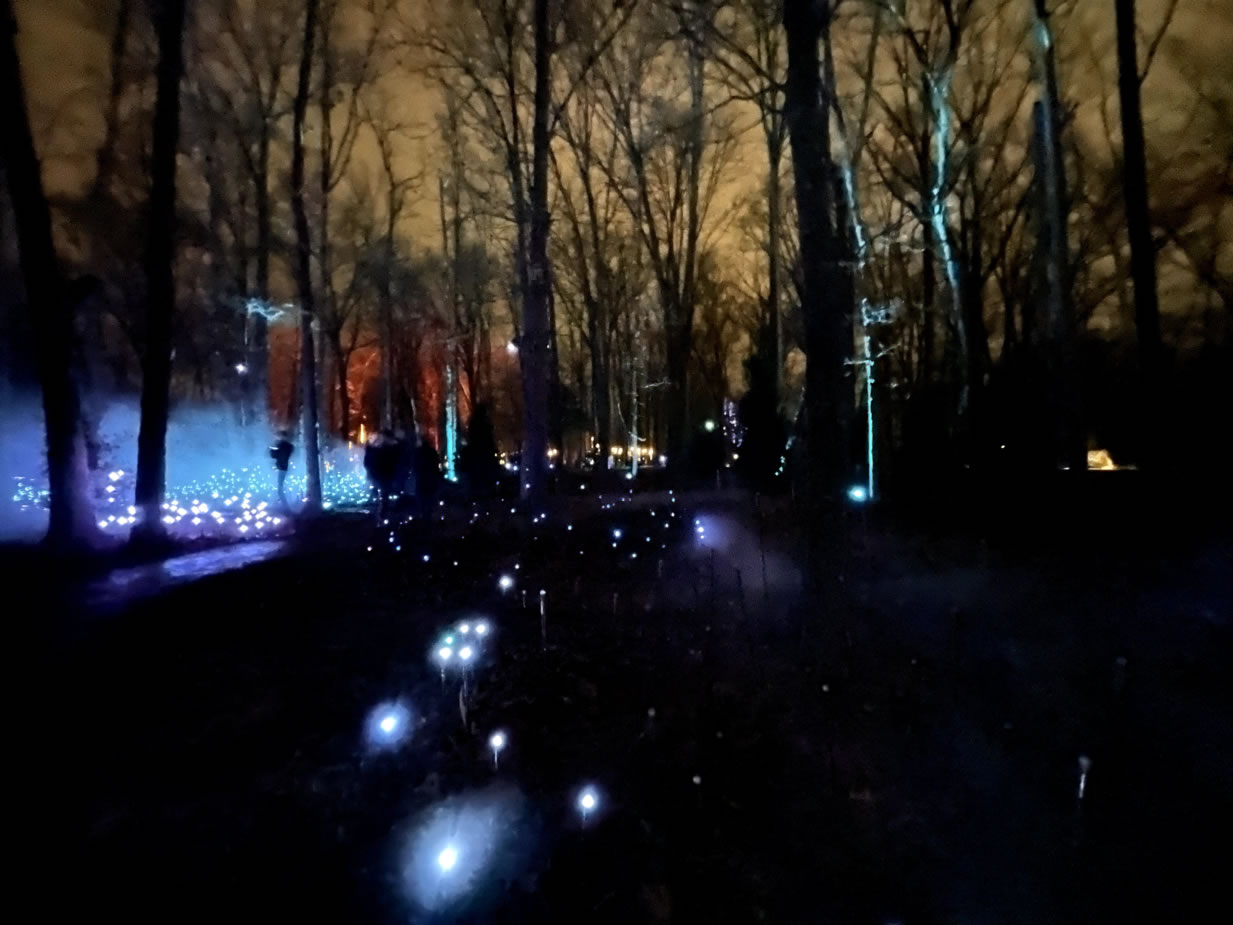 Chapter 22:63-23:5 (ESV) - Now the men who were holding Jesus in custody were mocking him as they beat him. They also blindfolded him and kept asking him, “Prophesy! Who is it that struck you?” And they said many other things against him, blaspheming him.

When day came, the assembly of the elders of the people gathered together, both chief priests and scribes. And they led him away to their council, and they said, “If you are the Christ, tell us.” But he said to them, “If I tell you, you will not believe, and if I ask you, you will not answer. But from now on the Son of Man shall be seated at the right hand of the power of God.” So they all said, “Are you the Son of God, then?” And he said to them, “You say that I am.” Then they said, “What further testimony do we need? We have heard it ourselves from his own lips.”

Then the whole company of them arose and brought him before Pilate. And they began to accuse him, saying, “We found this man misleading our nation and forbidding us to give tribute to Caesar, and saying that he himself is Christ, a king.” And Pilate asked him, “Are you the King of the Jews?” And he answered him, “You have said so.” Then Pilate said to the chief priests and the crowds, “I find no guilt in this man.” But they were urgent, saying, “He stirs up the people, teaching throughout all Judea, from Galilee even to this place.”

Question to consider: Why do the chief priests take Jesus before Pilate with a charge of calling Himself king?

Jesus once proclaimed, “I tell you, on the day of judgment people will give account for every careless word they speak, for by your words you will be justified, and by your words you will be condemned.” (Matthew 12:36-37). That’s a scary thought in light of modern social media, but it’s also something that comes to mind in this scene where Jesus’ captors mocked Him, struck Him, and blasphemed against Him.

Everything about this trial was done in a way that violated the justice of God. They held it at night, they brought up false witnesses to distort His words because they had nothing to actually charge Him with, they treated Him without mercy, and now they question Him directly without counsel in order to get Him to testify against Himself.

He didn’t answer them directly but once again made an appeal to the prophetic dream of Daniel which described the Son of Man taking His rightful place at the right hand of God. Luke said this was the chief priests who at that time were the Sadducees. Specifically, the one who led this trial was Caiaphas as mentioned by Matthew in chapter 26 of his gospel account. Given that Caiaphas would not have accepted Daniel’s prophecy as part of the canon of scripture, I wonder if Jesus did this because he would not technically be able to judge Him for quoting something he didn’t accept as scripture.

Instead the chief priest throws it back at Him with something He could charge Him with, “Are you the Son of God, then?” To Caiaphas, proclaiming to be God’s anointed one and Son of God was to commit blasphemy, for nowhere in the books of Moses did it talk about God having a Son. All of the information about the Christ was in the Psalms and Prophetic texts. Jesus’ response, “You say that I am” was a rabbinical way of saying, “It is as you have said,” an affirmation of their accusation against Him.

Of course, even though they charged Him with blasphemy in order to turn the people against Him, the charge they brought before the Roman procurator, Pontius Pilate, was for treason against Caesar. Rome would not crucify Jesus for breaking Jewish law. So not only did they bring a false charge against Jesus that He desired to overthrow Caesar, but they said He told the people not to pay their taxes which was an outright lie. Pilate knew something was not right about these charges and immediately wanted to dismiss them.

Dear heavenly father, we thank You for being the source of all truth and righteousness. Even when people say all kinds of lies against us, help us trust in You for justice so that we may act in a way that affirms Your plan of redemption instead of working against it for our own desire of vengeance. We look forward to the day when all things will come to light. May Your kingdom come. Amen.