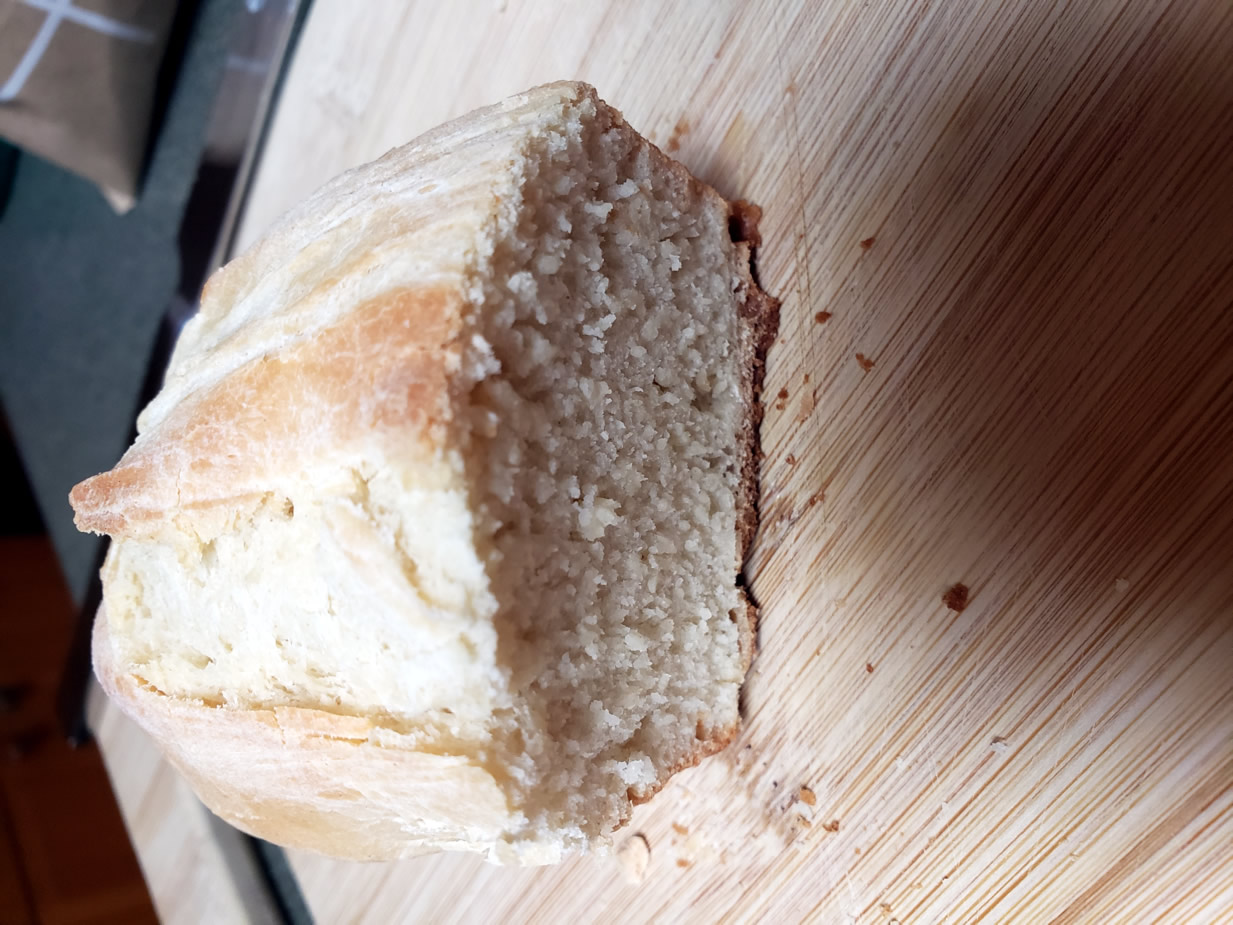 Chapter 22:7-23 (ESV) - Then came the day of Unleavened Bread, on which the Passover lamb had to be sacrificed. So Jesus sent Peter and John, saying, “Go and prepare the Passover for us, that we may eat it.”  They said to him, “Where will you have us prepare it?” He said to them, “Behold, when you have entered the city, a man carrying a jar of water will meet you. Follow him into the house that he enters and tell the master of the house, ‘The Teacher says to you, Where is the guest room, where I may eat the Passover with my disciples?’ And he will show you a large upper room furnished; prepare it there.” And they went and found it just as he had told them, and they prepared the Passover.

And when the hour came, he reclined at table, and the apostles with him. And he said to them, “I have earnestly desired to eat this Passover with you before I suffer. For I tell you I will not eat it until it is fulfilled in the kingdom of God.” And he took a cup, and when he had given thanks he said, “Take this, and divide it among yourselves. For I tell you that from now on I will not drink of the fruit of the vine until the kingdom of God comes.” And he took bread, and when he had given thanks, he broke it and gave it to them, saying, “This is my body, which is given for you. Do this in remembrance of me.” And likewise the cup after they had eaten, saying, “This cup that is poured out for you is the new covenant in my blood. But behold, the hand of him who betrays me is with me on the table. For the Son of Man goes as it has been determined, but woe to that man by whom he is betrayed!” And they began to question one another, which of them it could be who was going to do this.

Question to consider: Why was there no mention of a Passover lamb at this meal?

Today’s passage marks the last of the Passover meals that Jesus would share with His disciples. The disciples would secure the upper room from a man carrying a jug of water. This task was usually done by women so it wouldn’t have been hard for Peter and John to find the individual, but even if the sign were a needle in a haystack, they’d find it since the upper room meal was ordained by God.

Noticeably absent from the meal is the Passover lamb which would have been sacrificed after mid-day. I’m sure this was by design, for Jesus would be the sacrificial lamb for this special Passover. We have to remember that according to the Jewish calendar, a day went from sundown to sundown whereas our days go from midnight to midnight. So they ate the meal at sundown on Thursday whereas the rest of the Jews would have had this meal once the lamb was freshly sacrificed.

When the hour came Jesus reclined at table with the apostles and expressed His earnest desire to share this meal before He suffered. His earnest desire was to reveal the ultimate purpose for this meal across the ages. For the Passover lamb pointed to the sacrifice that Jesus would make for us, and this meal of participation in the Exodus of Israel would become the communion meal in which we participate in the life, death and resurrection of our Lord. We receive the Lord Himself in an act of forgiveness for our sins. I write “participation” because the Passover was more than just a remembrance of the freedom of Israel, and our communion meal is more than just a remembrance of our Lord. It should be viewed as a moment of covenantal renewal.

A good example of covenantal renewal is when a married couple renews their marital vows. It’s as if they were entering into covenant all over again, renewing their vows to each other and God renewing His covenant with  them. So it is with communion. We renew our covenant with God in receiving the body and blood of our Lord, and He renews His covenant with us to forgive our sins.

The first cup that Jesus gave the disciples was the cup of deliverance. This cup was for Exodus 12:26-27, “And when your children say to you, ‘What do you mean by this service?’ you shall say, ‘It is the sacrifice of the Lord's Passover, for he passed over the houses of the people of Israel in Egypt, when he struck the Egyptians but spared our houses.’”

The second cup mentioned by Luke is the cup of salvation, for Israel was not just delivered from Egypt, but with an outstretched arm, God redeemed them from judgment by passing over their houses and saving their first born. So this cup and the breaking of the bread are an image of Christ who would stretch out His arms on the cross and redeem us from God’s judgment of our sin.

As we can see from this passage, the broken bread and cup of salvation were also given to Christ’s betrayer, but he would sadly reject this sacrifice and instead receive God’s judgment.

Dear heavenly father, we thank you for the cup of salvation that is given to us through Christ along with His body, broken for us. May we receive this free gift with joy and thanksgiving every time we gather at Your communion table. We look forward to the day when we can eat with You in Your kingdom. Amen.