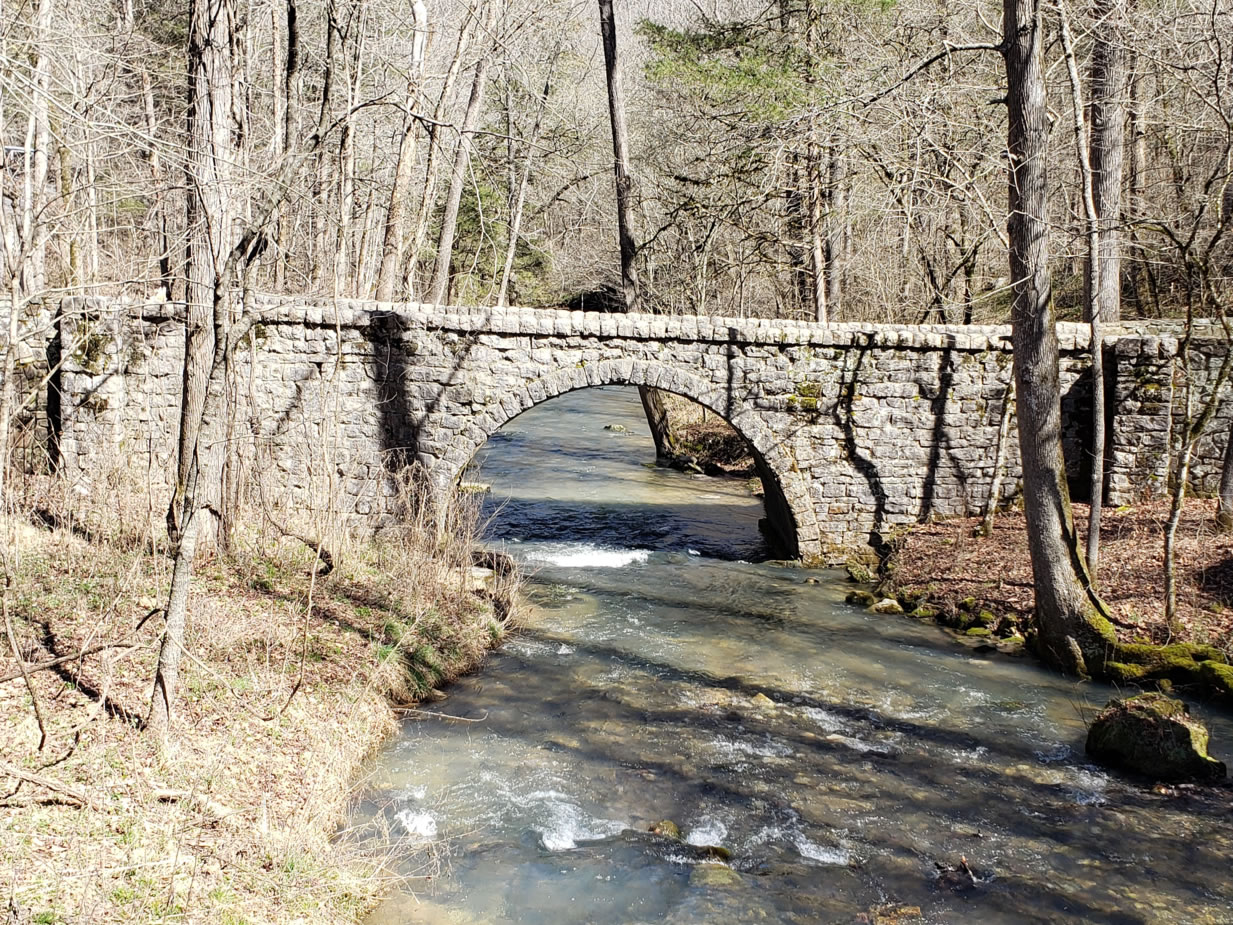 Chapter 23:6-25 (ESV) - When Pilate heard this, he asked whether the man was a Galilean. And when he learned that he belonged to Herod's jurisdiction, he sent him over to Herod, who was himself in Jerusalem at that time. When Herod saw Jesus, he was very glad, for he had long desired to see him, because he had heard about him, and he was hoping to see some sign done by him. So he questioned him at some length, but he made no answer. The chief priests and the scribes stood by, vehemently accusing him. And Herod with his soldiers treated him with contempt and mocked him. Then, arraying him in splendid clothing, he sent him back to Pilate. And Herod and Pilate became friends with each other that very day, for before this they had been at enmity with each other.

Pilate then called together the chief priests and the rulers and the people, and said to them, “You brought me this man as one who was misleading the people. And after examining him before you, behold, I did not find this man guilty of any of your charges against him. Neither did Herod, for he sent him back to us. Look, nothing deserving death has been done by him. I will therefore punish and release him.”

But they all cried out together, “Away with this man, and release to us Barabbas”— a man who had been thrown into prison for an insurrection started in the city and for murder. Pilate addressed them once more, desiring to release Jesus, but they kept shouting, “Crucify, crucify him!” A third time he said to them, “Why? What evil has he done? I have found in him no guilt deserving death. I will therefore punish and release him.” But they were urgent, demanding with loud cries that he should be crucified. And their voices prevailed. So Pilate decided that their demand should be granted. He released the man who had been thrown into prison for insurrection and murder, for whom they asked, but he delivered Jesus over to their will.

Question to consider: Why does Pilate send Jesus to Herod?

The chief priests and Pharisees were desperately trying to get rid of Jesus while trying to appear righteous before the people. So instead of seeking Rome’s approval to punish Jesus themselves, they tried to paint Jesus as an enemy of Caesar. Pilate was generally known to be a callous and cruel individual so I’m sure the religious leaders thought he’d crucify Jesus without a second thought just to keep from having to continue this conversation.

When Pilate asked Jesus if He was “King of the Jews,” I assume it was done in a dismissive, sarcastic way, for Jesus probably didn’t look like any kind of threat, and it wasn’t even worth the cost of the nails, wood and manpower to carry out this request. So the chief priests reframed their request in a way that would get Pilate’s attention, “He stirs up the people, teaching throughout all Judea, from Galilee even to this place.” (verse 5)

However, Pilate focused on their mention of Galilee and used it as an excuse to let Herod deal with Jesus, especially since Herod happened to be in Jerusalem at that time. Herod was actually curious about Jesus ever since he heard about the miracles and thought He could be John the Baptist come back from the dead. Luke writes that Herod was hoping to see some “sign” from Jesus as if Jesus was going to put on some kind of magic show for him. When he wasn’t entertained, Herod and the soldiers beat Him, mocked Him, and put fancy clothes on Him before sending Him back to Pilate. For some reason, Pilate appreciated Herod’s brand of humor, and they became friends over the ordeal.

Since Herod didn’t accuse Jesus either, Pilate just wanted to dismiss the whole thing and go about his day. Matthew gives the added information that Pilate’s wife had a bad dream about Jesus and told him not to have anything to do with this situation. He even offered to have Jesus scourged in order to appease the religious leaders though they would accept nothing short of His crucifixion.

Pilate even tried to use Barabbas as a foil to help them see that Jesus was no insurrectionist compared with this guy, for Barabbas had actually murdered people with his insurrection plot. The plan backfired though because the people said they’d rather have Barabbas released instead of Jesus. Rather than fight against the people who were now getting whipped up against him, Pilate handed Jesus over to be crucified and released Barabbas. Barabbas, like us, was the one deserving of death, but Jesus would die in His place (and ours).

Dear heavenly father, we thank You that Jesus died in our place and gave us our undeserved freedom from sin, death and judgment. Rather than wallow in our guilt, I ask that You fill us with the joy that comes from being forgiven and a grateful heart that seeks to do Your will and tell others of Your mercy and goodness. Amen.