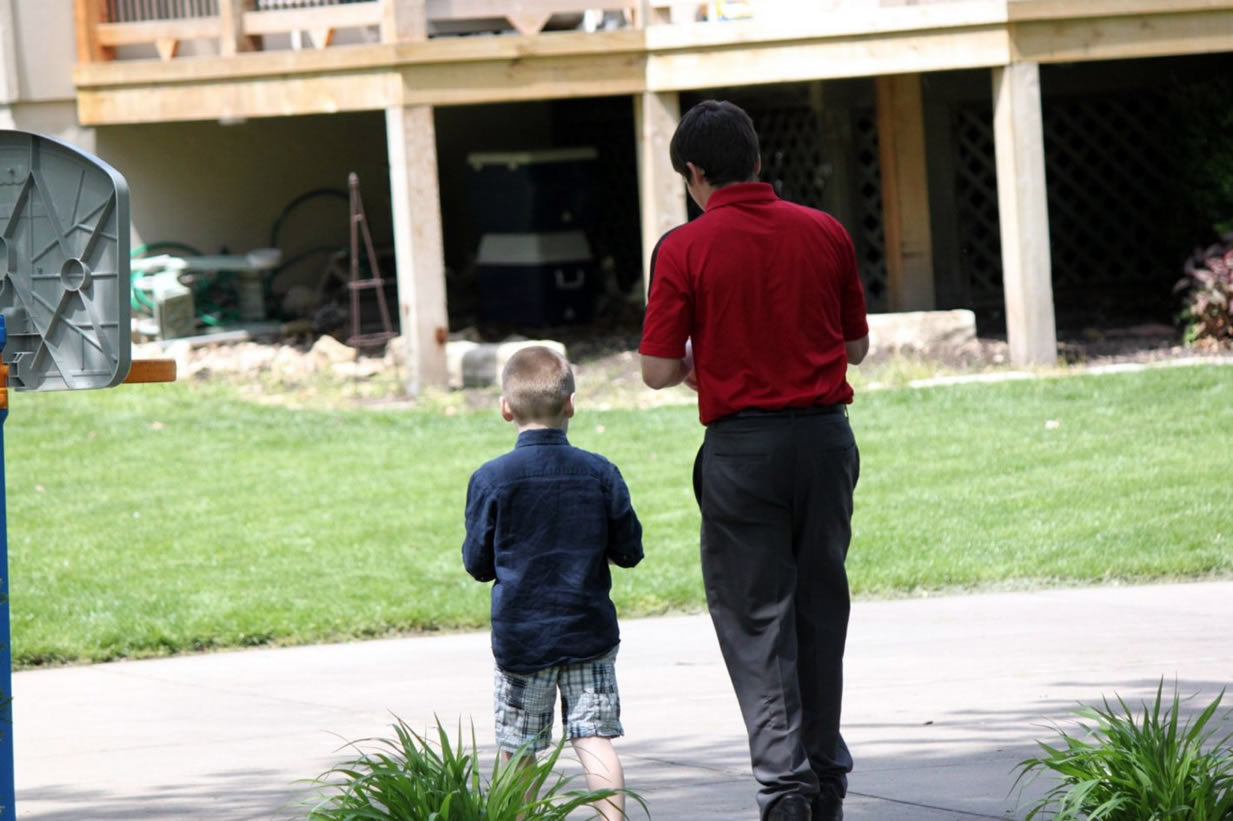 Chapter 3:1-6 (ESV) - In the fifteenth year of the reign of Tiberius Caesar, Pontius Pilate being governor of Judea, and Herod being tetrarch of Galilee, and his brother Philip tetrarch of the region of Ituraea and Trachonitis, and Lysanias tetrarch of Abilene, during the high priesthood of Annas and Caiaphas, the word of God came to John the son of Zechariah in the wilderness. And he went into all the region around the Jordan, proclaiming a baptism of repentance for the forgiveness of sins. As it is written in the book of the words of Isaiah the prophet,

“The voice of one crying in the wilderness:
‘Prepare the way of the Lord,
make his paths straight.
Every valley shall be filled,
and every mountain and hill shall be made low,
and the crooked shall become straight,
and the rough places shall become level ways,
and all flesh shall see the salvation of God.’”

Question to consider: What does it mean to make every hill and mountain low and to fill every valley?

As we read Luke’s writings, we should keep in mind that Luke provides historical details so that Theophilus (and by extension, us) can have assurance of his (our) faith. In this he does two things. The first is that he provides historical context so that we can figure out exactly when all of these events took place and the second is that he really only provides the significant events related to Christ and His ministry.

We may want to get a detailed account of what happened to John the Baptist or Jesus while they were growing up, but outside of the things recorded, both of these men probably had normal upbringings other than Joseph seemed to have died young, and John had really old parents. At the end of yesterday’s passage, Jesus submitted to His parents by returning to Nazareth. There he grew in wisdom and favor with God and men. He took care of His mother and siblings after Joseph died (presumably as a carpenter), and we don’t hear from Him again until His appointed time. He doesn’t continue to study with famous rabbis or perform miracles or make a name for Himself. He did as Paul advised the Thessalonians to do in his first letter, “...to aspire to live quietly, and to mind your own affairs, and to work with your hands…” (chapter 4:11)

The same was true for John. Back in chapter 1, Luke said he grew and became strong in spirit and was in the wilderness until God called him to go into the region around the Jordan and proclaim a baptism of repentance for the forgiveness of sins as was told by Isaiah 40:3-5. These verses represented the people of Israel. “Every mountain” would represent those of high status or stature and the valley would represent those of a low estate or the humble. The crooked paths would be the sin of Israel. John’s purpose was to prepare Israel to receive their Messiah. So the haughty should be made humble, the lowly should be filled with hope, and the wicked should turn from their sin and be ready for the salvation that would be brought to every tribe and nation through Christ.

Dear heavenly father, we ask You to revive Your church in the world. Make straight our paths, demolish our pride, and strengthen our feeble faith. Help us to not stray from Your word or grow tired of pursuing Christ’s commission for us to go into the world and make disciples. Prepare our hearts to bring You glory on the day of Christ Jesus. Amen.