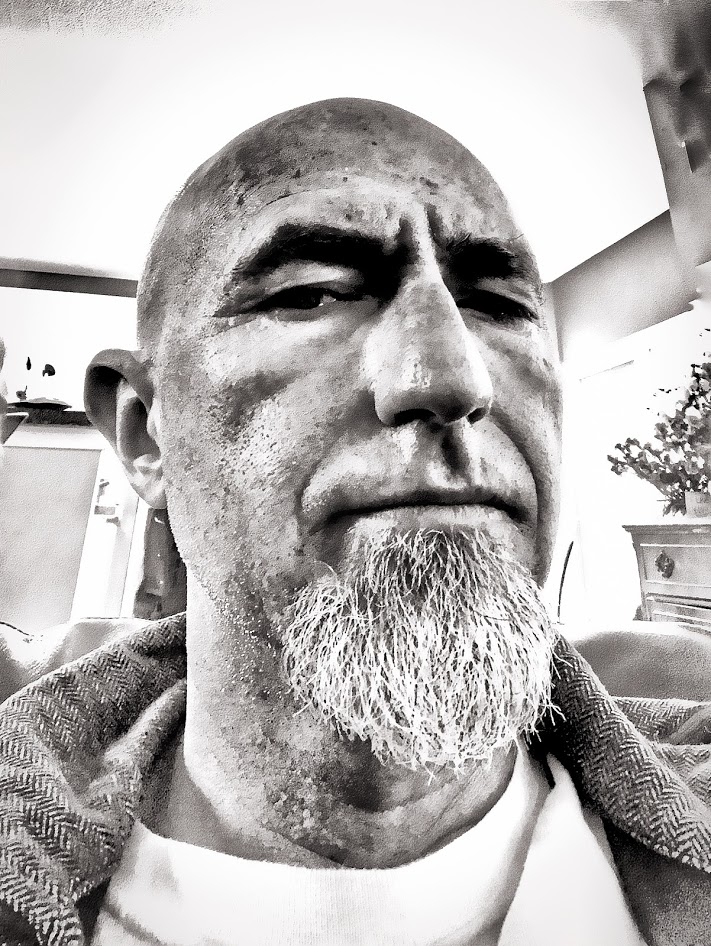 Chapter 3:15-20 (ESV) - As the people were in expectation, and all were questioning in their hearts concerning John, whether he might be the Christ, John answered them all, saying, “I baptize you with water, but he who is mightier than I is coming, the strap of whose sandals I am not worthy to untie. He will baptize you with the Holy Spirit and fire. His winnowing fork is in his hand, to clear his threshing floor and to gather the wheat into his barn, but the chaff he will burn with unquenchable fire.”

So with many other exhortations he preached good news to the people. But Herod the tetrarch, who had been reproved by him for Herodias, his brother's wife, and for all the evil things that Herod had done, added this to them all, that he locked up John in prison.

Question to consider: What is the difference between the baptism of John and of Jesus?

As I mentioned at the end of yesterday’s devotional, John’s baptism was still “for the forgiveness of sins” as is ours today. The main difference between John’s baptism and our baptism today is the presence of the Holy Spirit. After Jesus ascended into heaven, He sent His Holy Spirit which was initially poured out at Pentecost and is now received by us in baptism today. I don’t mean this in the sense of a 2nd baptism. When we are baptized into Christ, we become part of God’s family and receive the promised Holy Spirit in that moment as a child of God.

Those that preach a 2nd baptism seem to misunderstand the purpose of the Holy Spirit. In John 16:8-11, Jesus said of the Holy Spirit, “And when he comes, he will convict the world concerning sin and righteousness and judgment: concerning sin, because they do not believe in me; concerning righteousness, because I go to the Father, and you will see me no longer; concerning judgment, because the ruler of this world is judged.” The Holy Spirit convicts us of sin and sanctifies us (changes us to become more like Christ). He was not sent for us to prophecy and perform miraculous signs, but to help sustain us in the faith. We will deal more with this when we get into Luke’s sequel.

Luke doesn’t give many details about John after this. He mentioned his imprisonment by Herod the tetrarch because John called it a sin for him to have married his brother’s wife. After that there is no mention of him other than a side note about his beheading in chapter 9. Again, Luke knew Theophilus had read the other accounts and was focusing on information that would help know for certain that Jesus was the Christ. Though John was a hero of the faith, his purpose was to prepare people for their Messiah. Once Jesus came, his work was done.

Dear heavenly father, thank You for John’s willingness to decrease so that Jesus could increase and for preparing Your people for Christ’s coming. Thank You for sending us Your Holy Spirit to convict us of sin and prepare us for Christ’s return. Amen.