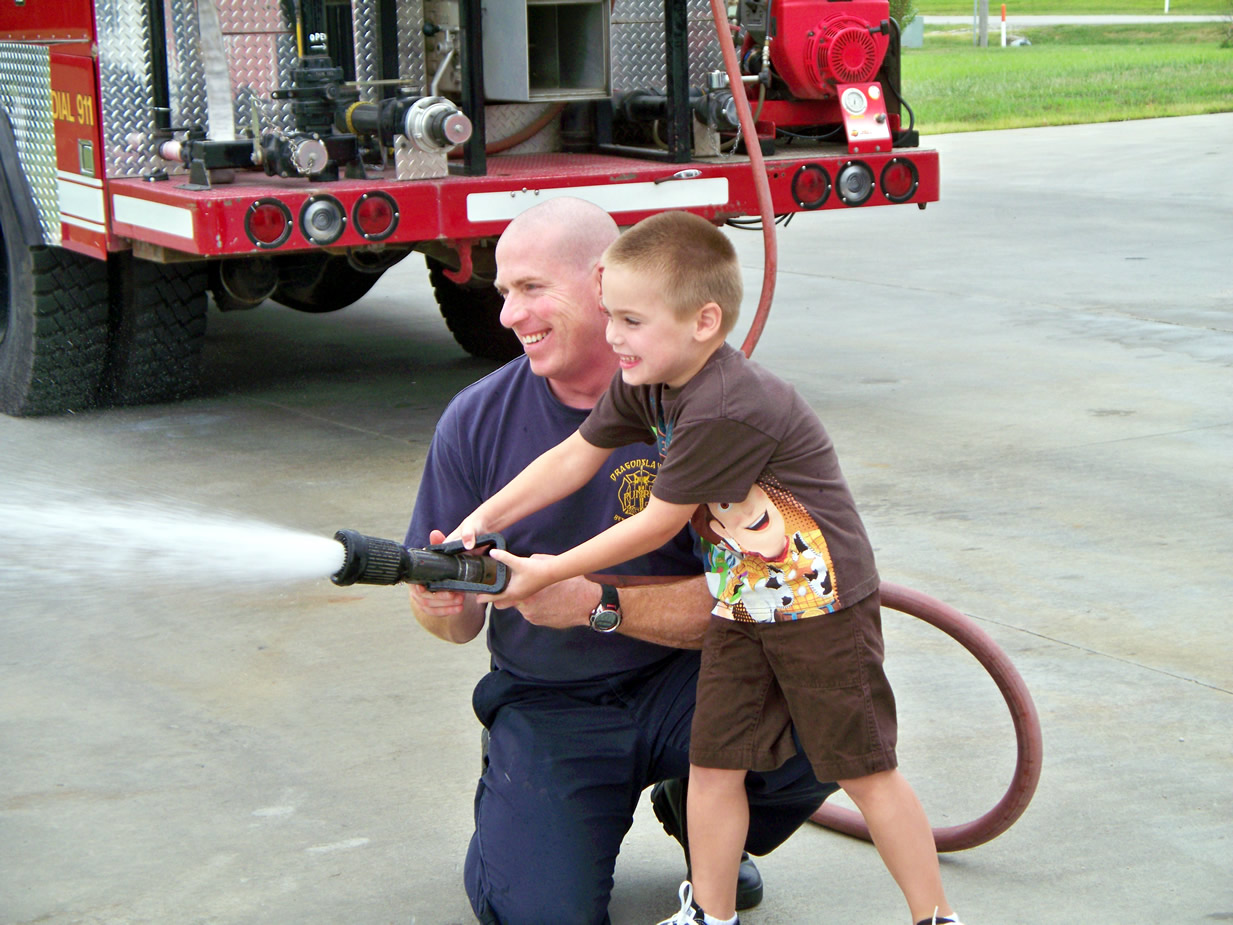 Chapter 3:7-14 (ESV) - He said therefore to the crowds that came out to be baptized by him, “You brood of vipers! Who warned you to flee from the wrath to come? Bear fruits in keeping with repentance. And do not begin to say to yourselves, ‘We have Abraham as our father.’ For I tell you, God is able from these stones to raise up children for Abraham. Even now the axe is laid to the root of the trees. Every tree therefore that does not bear good fruit is cut down and thrown into the fire.”

Question to consider: Why does John call those in the crowd a “brood of vipers”?

John doesn’t mince words. According to Matthew, John gave his statement to a group of Pharisees and Sadducees who had shown up to be baptized. Luke said John preached this same message to everyone. The message was clear though. It required more than being a descendant of Abraham to share in God’s promises to him. If you went through our study of Genesis, you know that the bible divides people into two races: the seed of the woman and the seed of the serpent. Unlike the “races” defined by evolutionists that categorize people by their genetic ancestry, the bible categorizes people according to their character. Those who belong to the woman will live in humility, mercy and gratitude toward the Lord who has redeemed them from sin (“bear fruit in keeping with repentance”). Everyone else belongs to the serpent.

By calling the crowd a “brood of vipers,” John was forcing those in the crowd to look at themselves and recognize that they did not belong to the woman and were worthy of the “wrath to come.” In a very real sense this wrath was coming upon that generation (“the axe is laid to the root of the trees”). We know that Christ will return to judge all the living and the dead, but the people who were coming to John in the wilderness would be alive when God’s wrath was poured out on Jerusalem and the destruction of the temple in 70 AD. To those who wished to flee this wrath, he offered a “baptism of repentance for the forgiveness of sins” (verse 3).

This scene reminds me of Luke’s account of the Pentecost in Acts 2 when Peter proclaimed that the people had crucified their Messiah who was now ruling at the right hand of God. “Now when they heard this they were cut to the heart, and said to Peter and the rest of the apostles, ‘Brothers, what shall we do?’ And Peter said to them, ‘Repent and be baptized every one of you in the name of Jesus Christ for the forgiveness of your sins, and you will receive the gift of the Holy Spirit.’” (verses 37-38)

The crowds listening to John were also cut to the heart when they asked, “What then shall we do?” Though the Holy Spirit was not poured out on the people until Pentecost, John’s response is the same. They should repent and be baptized and then bear fruit in keeping with repentance.

Like the generation of John the Baptist, the “axe is laid to the root of the trees” in our own generation as well. Christ will return in wrath to judge the living and the dead. We don’t know when He is coming, but we can be assured that this wrath is indeed coming. “What then shall we do?” “Repent and be baptized every one of you in the name of Jesus Christ for the forgiveness of your sins, and you will receive the gift of the Holy Spirit.”

Dear heavenly father, help us to be cut to the heart by Your word of truth so that we may turn to You and receive Your promise of forgiveness through Christ. We thank You for giving us Your word and sending Your Son that we may be baptized for the forgiveness of our sins. For those of us who have been baptized, we asked that Your Holy Spirit will bear fruit in our lives in keeping with repentance that we may be able to bring You praise and honor and joy. Amen.