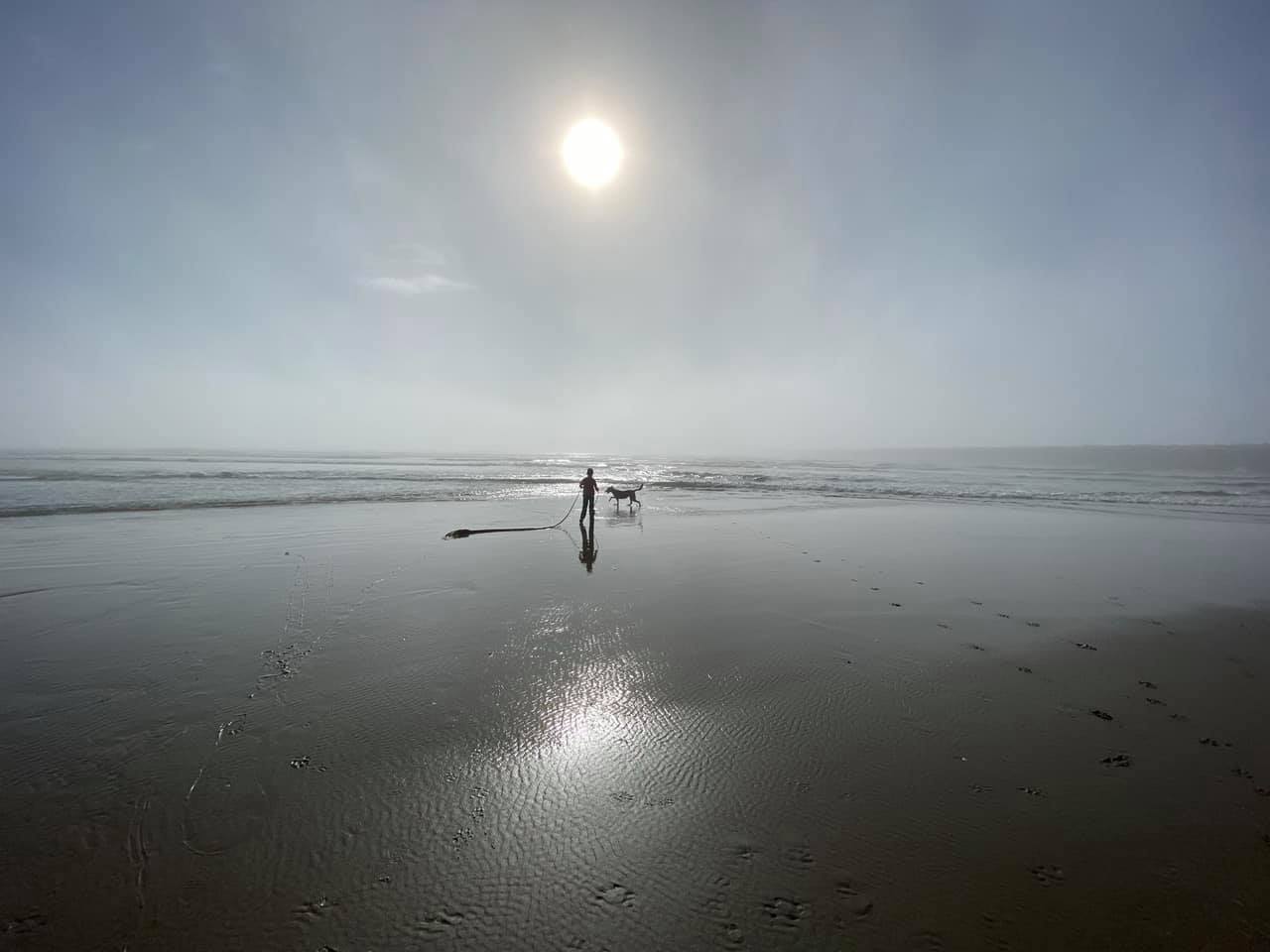 Chapter 4:1-13 (ESV) - And Jesus, full of the Holy Spirit, returned from the Jordan and was led by the Spirit in the wilderness for forty days, being tempted by the devil. And he ate nothing during those days. And when they were ended, he was hungry. The devil said to him, “If you are the Son of God, command this stone to become bread.” And Jesus answered him, “It is written, ‘Man shall not live by bread alone.’” And the devil took him up and showed him all the kingdoms of the world in a moment of time, and said to him, “To you I will give all this authority and their glory, for it has been delivered to me, and I give it to whom I will. If you, then, will worship me, it will all be yours.” And Jesus answered him, “It is written,

“‘You shall worship the Lord your God,
and him only shall you serve.’”

And he took him to Jerusalem and set him on the pinnacle of the temple and said to him, “If you are the Son of God, throw yourself down from here, for it is written,

“‘He will command his angels concerning you,
to guard you,’

“‘On their hands they will bear you up,
lest you strike your foot against a stone.’”

And Jesus answered him, “It is said, ‘You shall not put the Lord your God to the test.’” And when the devil had ended every temptation, he departed from him until an opportune time.

Question to consider: What are some similarities and differences between Jesus’ temptation and that of Adam?

When God created man, He placed him in a beautiful garden and set him over it as a priest was set over the temple. He was given everything he could desire to eat, flowers to marvel, creatures to help him and keep him company, and a loving wife. He was given a perfect body and a sinless world to live forever in communion with his creator. The only thing that was kept from him was the fruit of a tree that promised to give him the knowledge of good and evil. When tempted by the devil concerning this fruit, he ate and plunged the world into sin and death.

Fast forward several thousand years, and the garden has become a wilderness. The second Adam was led to it (not created for it) by the Holy Spirit. He was given no food in a barren land, no animals or garden to enjoy, no wife to love Him. Instead of a single temptation, He endured the full time of testing (40 days), and the devil showed up at His weakest moment to see if He really was the beloved Son of God with whom He was well pleased. After all, when God made the first Adam, He called him very good.

There are a number of comparisons that can be made between the temptations given to Adam and Jesus. Adam was hungry and saw the fruit as good for food. Jesus was starving and could have turned stones into bread, but He instead drew sustenance from the word of God. Adam was given the opportunity to be like God in knowing good and evil, and he took it. Jesus was “given” the opportunity by the devil to rule the nations without going to the cross if only He would worship him, but He refused for God alone was worthy of His worship.

I put the word given in quotes because God is the sovereign One. However, as men wandered away from God and established kingdoms with earthly rulers, the devil and his demons made sure to control and possess each of them. Even Israel eventually rejected the judges and asked God for an earthly ruler so they could be like the other nations. Over time, God’s prophets were replaced with false ones, and even the kings of Israel walked away from God. By the time of Jesus, all earthly kingdoms were under control of the devil.

In the final temptation of Jesus, the devil twists God’s word as he did to Eve in the garden. Adam had added to God’s law in telling Eve to not even touch the tree, and the devil exploited this into casting doubt that God was being truthful about the effects of the tree. The devil asked Jesus for the second time to prove He was the Son of God by doing the miraculous. This time, he used God’s word concerning the Son to get Him to jump off the pinnacle of the temple and prove Himself. However, unlike Adam and Eve who bought into the serpent’s lies, Jesus loved God with all of His heart and with all of His soul and with all of His might and would not put God to the test.

Jesus’ brother, James would one day write to his church, scattered throughout Asia Minor, “Submit yourselves therefore to God. Resist the devil, and he will flee from you.” (James 4:7). Perhaps James had in mind his brother’s time in the wilderness.

Dear Lord, we thank You for perfectly standing against all of the temptations of the devil. For without Your obedience, we could never be made righteous on our own. Now that You have given us Your righteousness, help us to realize the freedom You have given us to do good and stand firm in our faith. When we fall short of this, we ask for Your tender mercy to renew us and lead us on paths of righteousness for Your name’s sake. Amen.