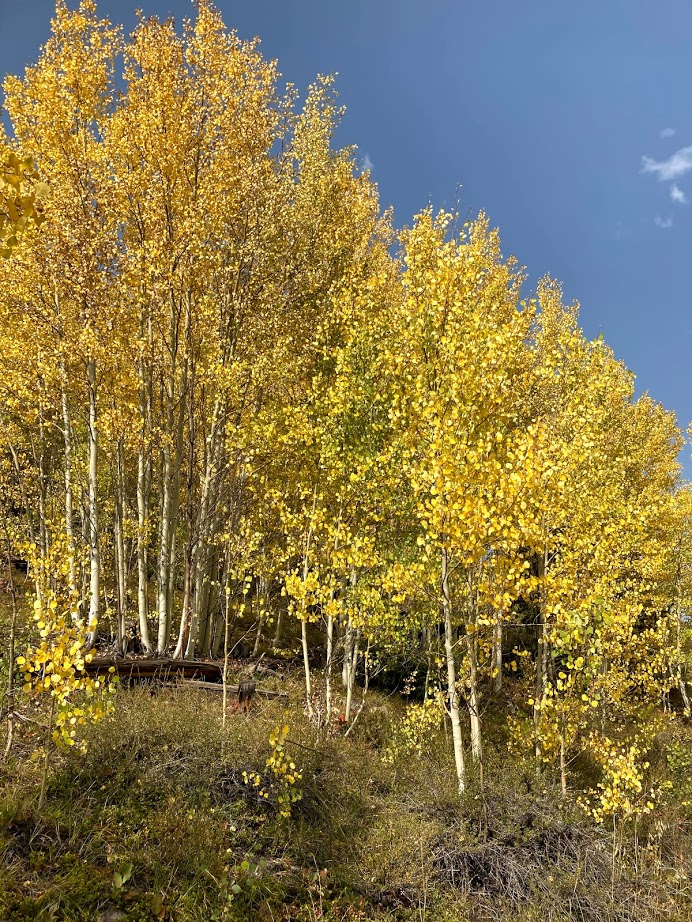 Chapter 4:14-21 (ESV) - And Jesus returned in the power of the Spirit to Galilee, and a report about him went out through all the surrounding country. And he taught in their synagogues, being glorified by all.

And he came to Nazareth, where he had been brought up. And as was his custom, he went to the synagogue on the Sabbath day, and he stood up to read. And the scroll of the prophet Isaiah was given to him. He unrolled the scroll and found the place where it was written,

“The Spirit of the Lord is upon me,
because he has anointed me
to proclaim good news to the poor.
He has sent me to proclaim liberty to the captives
and recovering of sight to the blind,
to set at liberty those who are oppressed,
to proclaim the year of the Lord's favor.”

And he rolled up the scroll and gave it back to the attendant and sat down. And the eyes of all in the synagogue were fixed on him. And he began to say to them, “Today this Scripture has been fulfilled in your hearing.”

Question to consider: Why do you think Luke adds Jesus’ short sermon in Nazareth on His way to Capernaum?

Having withstood the full testing in the wilderness, Matthew states that angels came and ministered to Him much like the angels ministered to Elijah after fleeing Jezebel in the wilderness. Unlike Elijah, He had not fled from danger but stood firm in the strength of the Spirit. Once strengthened, He returned to the region of Galilee and began teaching in the synagogues. News about Him spread throughout the region, for the one whom John had proclaimed was the “lamb of God who takes away the sin of the world” had vanished for more than 40 days and then suddenly returned.

The other gospel accounts begin around the northern part of the Sea of Galilee in a town called Capernaum. It is here where He first calls His disciples. However, Luke writes about a sermon Jesus preached in His hometown of Nazareth on the way. Though probably the shortest sermon ever preached, it was also the most powerful because in it He proclaimed Himself to be the Messiah.

The scroll from which He read was Isaiah, chapter 61 and verses 1 and part of 2. For He had not yet come to judge Israel but to offer the good news of His kingdom and minister to the poor, the captives, the oppressed, and the sick. For this was a time to celebrate the Lord’s favor.

The rest of verse 2 in Isaiah refers to the day of God’s vengeance and the comfort of those who mourn. As I’ve mentioned before, I don’t believe that every mention of the day of the Lord or day of God’s wrath refers to God’s ultimate day of judgement for all the living and the dead. In the context of the Isaiah passage, I believe the day of God’s vengeance was poured out on Jesus at His crucifixion when He bore our sins in His body on the tree. The mourning would then refer to those who saw their Messiah die. However, their mourning would turn to joy at His resurrection, and they would be given a “...beautiful headdress instead of ashes, the oil of gladness instead of mourning, the garment of praise instead of a faint spirit; that they may be called oaks of righteousness, the planting of the Lord, that he may be glorified.” (verse 3) For Jesus was planted at His death and then glorified so that we may be clothed in His righteousness.

The rest of the chapter in Isaiah would then refer to the building up of the church and the proclaiming of the gospel to the Gentiles. I believe this is why Luke chose to include this sermon in His text. Once again, Nazareth was Jesus’ hometown, and He was preaching at His home synagogue which meant Mary was probably at the service. Luke would not only use this as proof that Jesus proclaimed to be the Messiah, but that “the Lord God will cause righteousness and praise to sprout up before all the nations.” (verse 11)

Dear heavenly father, may You receive all glory, honor and praise, for in Your great mercy You have given us new birth into a living hope through Christ’s resurrection from the dead. We continue to pray that You will help us to understand Your word and use it to proclaim Your kingdom in the world. Amen.