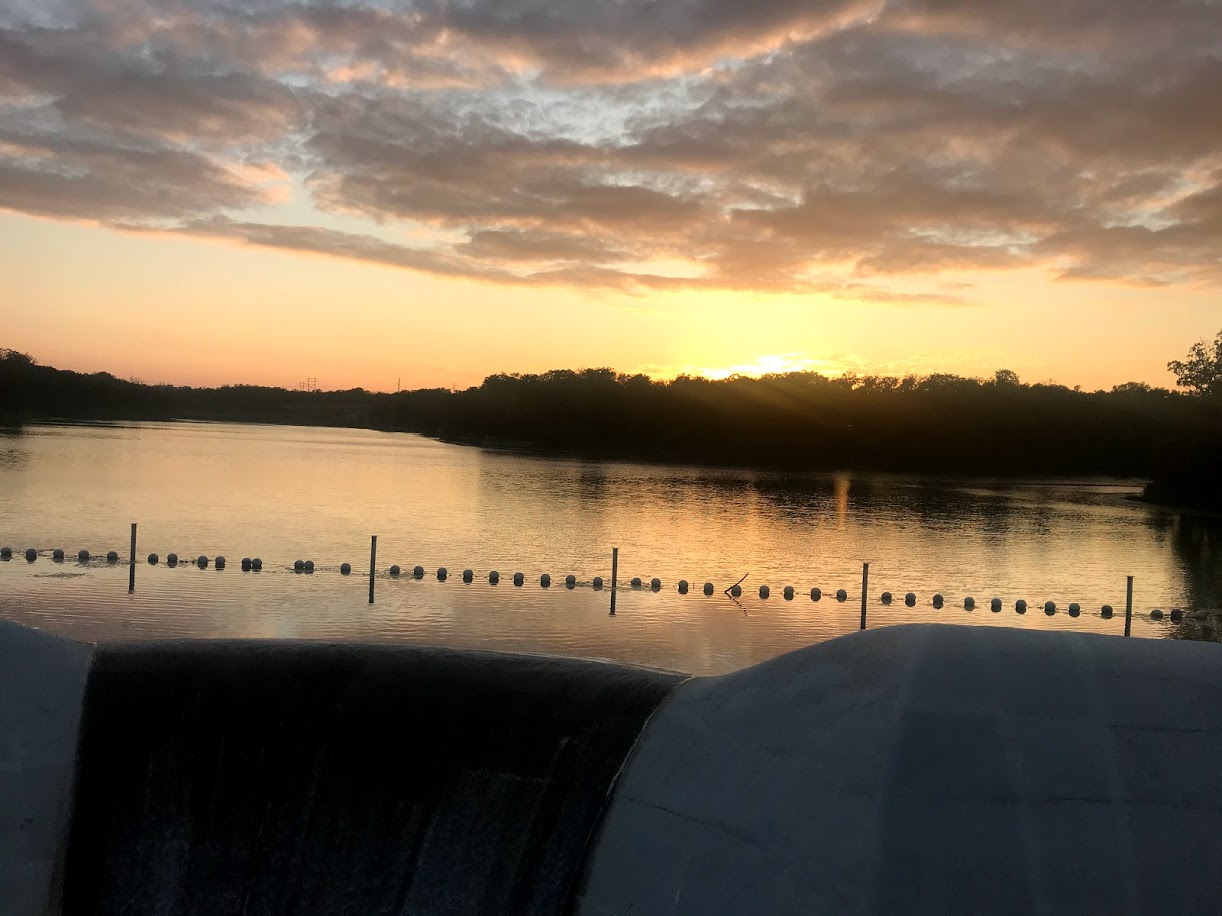 Chapter 4:22-30 (ESV) - And all spoke well of him and marveled at the gracious words that were coming from his mouth. And they said, “Is not this Joseph's son?” And he said to them, “Doubtless you will quote to me this proverb, ‘“Physician, heal yourself.” What we have heard you did at Capernaum, do here in your hometown as well.’” And he said, “Truly, I say to you, no prophet is acceptable in his hometown. But in truth, I tell you, there were many widows in Israel in the days of Elijah, when the heavens were shut up three years and six months, and a great famine came over all the land, and Elijah was sent to none of them but only to Zarephath, in the land of Sidon, to a woman who was a widow. And there were many lepers in Israel in the time of the prophet Elisha, and none of them was cleansed, but only Naaman the Syrian.” When they heard these things, all in the synagogue were filled with wrath. And they rose up and drove him out of the town and brought him to the brow of the hill on which their town was built, so that they could throw him down the cliff. But passing through their midst, he went away.

Question to consider: Why did the people of Nazareth desire to see Jesus perform miracles?

“No prophet is acceptable in his hometown.” Even though Jesus spoke the scriptures with authority, they could only see Him as the son of a carpenter. It may have been different if He had stayed on in Jerusalem as a boy. He could have studied under a great teacher and become a rabbi. Then the story would have been of a small-town boy who made something of himself. Given the timeline, I have to wonder whether He could have been the one who studied under the great Gamaliel instead of Saul of Tarsus.

Instead, Jesus honored His parents’ wishes and came back to Nazareth and worked with His hands. Now they marveled at His preaching but could not believe that He was the Messiah. So they questioned, “Is not this Joseph’s son?” Jesus responded by quoting what was in their hearts, “Physician, heal yourself.” This proverbial phrase is a rather terse way of demanding proof, “If you are really a physician, prove it by healing your own ailments.” In this case, Jesus knew that what they really wanted was for Him to back up His sermon with miracles like He was rumored to have done in Capernaum.

Jesus answered their unspoken demand by pointing to the faithlessness of Israel during the days of Elijah and Elisha. Instead of being sent to an Israelite widow, Elijah was sent to one in Zarephath. Instead of healing an Israelite leper, Elisha healed Naaman the Syrian. By giving these examples, Jesus was saying that the people in Nazareth who demanded a sign from Him had less faith than the Gentiles.

For this, they were angry enough to drag Him outside of town and throw Him off a cliff. Of course, it was not yet His time to die for the people of Israel so He slipped through their midst and went away.

Dear heavenly father, search our hearts and show us our lack of faith. Instead of demanding signs, help us to cling to the truth of Your revealed word. For You are the one who gives us faith and will perfect us at the return of Christ Jesus. Amen.