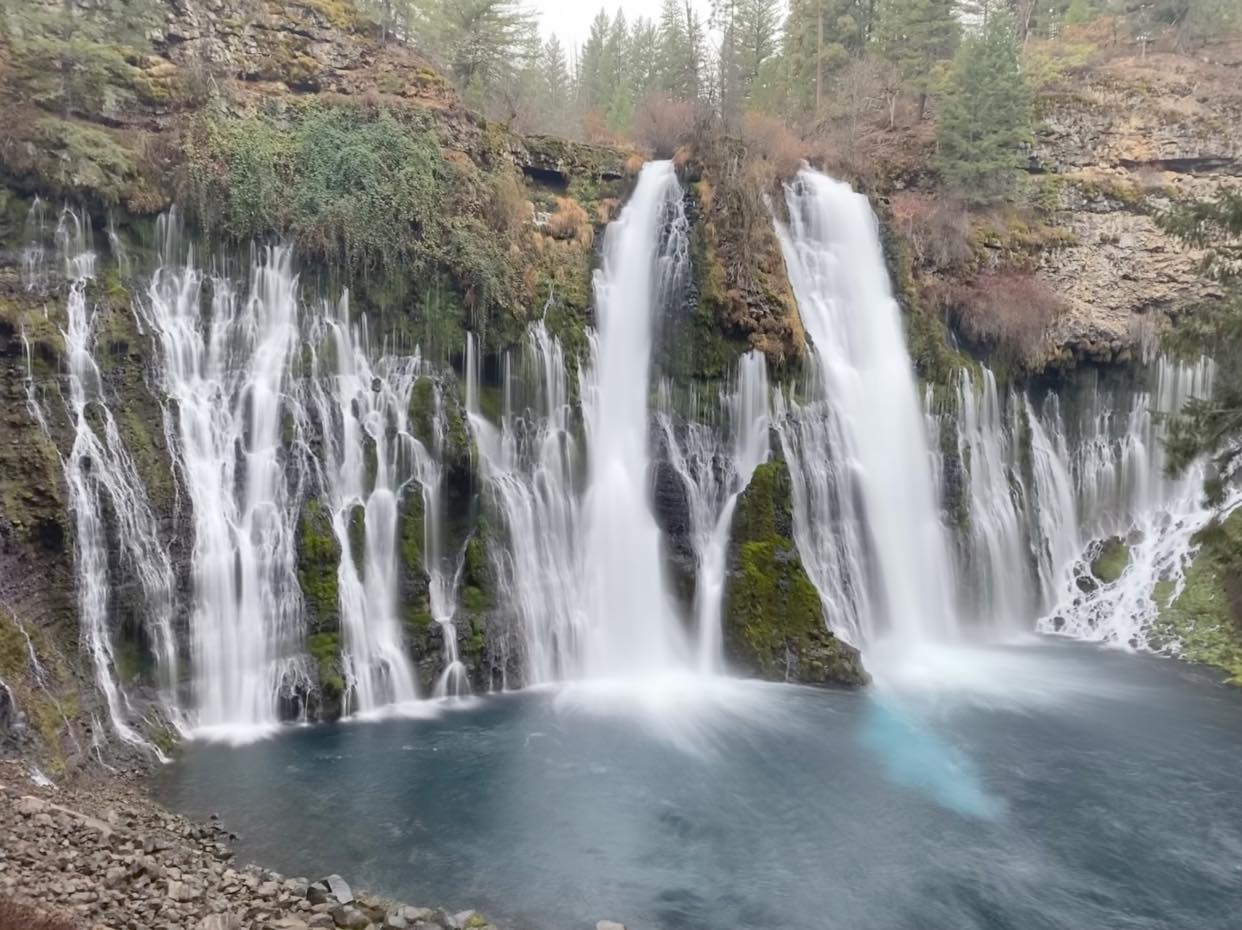 Luke 4:31-37 (ESV) - And he went down to Capernaum, a city of Galilee. And he was teaching them on the Sabbath, and they were astonished at his teaching, for his word possessed authority. And in the synagogue there was a man who had the spirit of an unclean demon, and he cried out with a loud voice, “Ha! What have you to do with us, Jesus of Nazareth? Have you come to destroy us? I know who you are—the Holy One of God.” But Jesus rebuked him, saying, “Be silent and come out of him!” And when the demon had thrown him down in their midst, he came out of him, having done him no harm. And they were all amazed and said to one another, “What is this word? For with authority and power he commands the unclean spirits, and they come out!” And reports about him went out into every place in the surrounding region.

Question to consider: How do you think the demons knew Jesus was the Holy One of God?

It’s interesting to note that today’s passage happened after Jesus proclaimed the fulfillment of Isaiah’s words in Nazareth. So Jesus was predicting the future when He told them they’d ask for a sign, “What we have heard you did at Capernaum, do here in your hometown as well.” If that prediction wasn’t a sign in itself, Jesus also miraculously escaped their attempt to drag Him outside the city and throw Him off the cliff (presumably to stone Him). You have to wonder if any of them thought about these things after word travelled concerning the events in our text today.

In today’s passage, we read about an unclean spirit that had infiltrated a synagogue in Capernaum. Demons of course, are former angels who aligned themselves with Lucifer when he rebelled against God and was cast out of His presence. The Bible doesn’t go into a lot of detail about the rebellion, but it gives hints at it in multiple prophetic texts. One of the more detailed descriptions of Lucifer’s fall is in Ezekiel 28:11-19. It’s a prophecy against the king of Tyre who was also controlled by an unclean spirit, but unlike the man in today’s passage, the king of Tyre was controlled by the accuser himself. Here in verses 14-17, Ezekiel says of the devil:

“You were an anointed guardian cherub.
I placed you; you were on the holy mountain of God;
in the midst of the stones of fire you walked.
You were blameless in your ways
from the day you were created,
till unrighteousness was found in you.
In the abundance of your trade
you were filled with violence in your midst, and you sinned;
so I cast you as a profane thing from the mountain of God,
and I destroyed you, O guardian cherub,
from the midst of the stones of fire.
Your heart was proud because of your beauty;
you corrupted your wisdom for the sake of your splendor.
I cast you to the ground;
I exposed you before kings,
to feast their eyes on you.”

Angels and demons are non-corporeal, meaning that they do not take on physical form to be seen by people. The times in scripture when angels appeared were special circumstances allowed by God. For example, God allowed the devil to take the form of a serpent in the garden of Eden, or God allowed Gabriel to appear before Mary to let her know she’d be the mother of Jesus. Other than that, their appearance was more like the man in today’s passage where a demonic spirit took possession of him.

Demons don’t have the power to tell the future. The coming of Jesus was a mystery to them. Peter says in the opening chapter of his first epistle that, like the prophets, angels searched the scriptures to try and find out when salvation was coming through the Messiah. They knew there would be a day of reckoning, but they didn’t know when or how.

When Jesus came into the synagogue and started preaching with authority, the demon recognized Him. I think after the devil tested Jesus in the wilderness and became certain Jesus was the Christ, it knew this day of reckoning was near. I don’t know how demons communicate with one another, but it’s obvious that news in the spirit world travels pretty fast. This demon knew the Holy One had arrived, and it recognized Jesus by His preaching in the Capernaum synagogue.

With a word, Jesus cast the demon out of the man, but unfortunately, the other members of the synagogue were a witness to it so word of it travelled throughout the region. I say “unfortunately” because from this moment on, Jesus’ ministry became complicated. Instead of being able to freely preach the word of God on the sabbath in synagogues throughout Israel, people now showed up in crowds, expecting to see signs and miracles. We’ll see more of this tomorrow.

Dear heavenly father, we echo the words of David in Psalm 27: The Lord is [our] light and [our] salvation-whom shall [we] fear? The Lord is the stronghold of [our lives]-of whom shall [we] be afraid? One thing [we] ask of the Lord, this is what [we] seek: that [we] may dwell in the house of the Lord, and to seek him in his temple. For in the day of trouble he will keep [us] safe in his dwelling; he will hide [us] in the shelter of his tabernacle and set [us] high upon a rock. With shouts of joy [we] will sing and make music to the Lord. Amen.