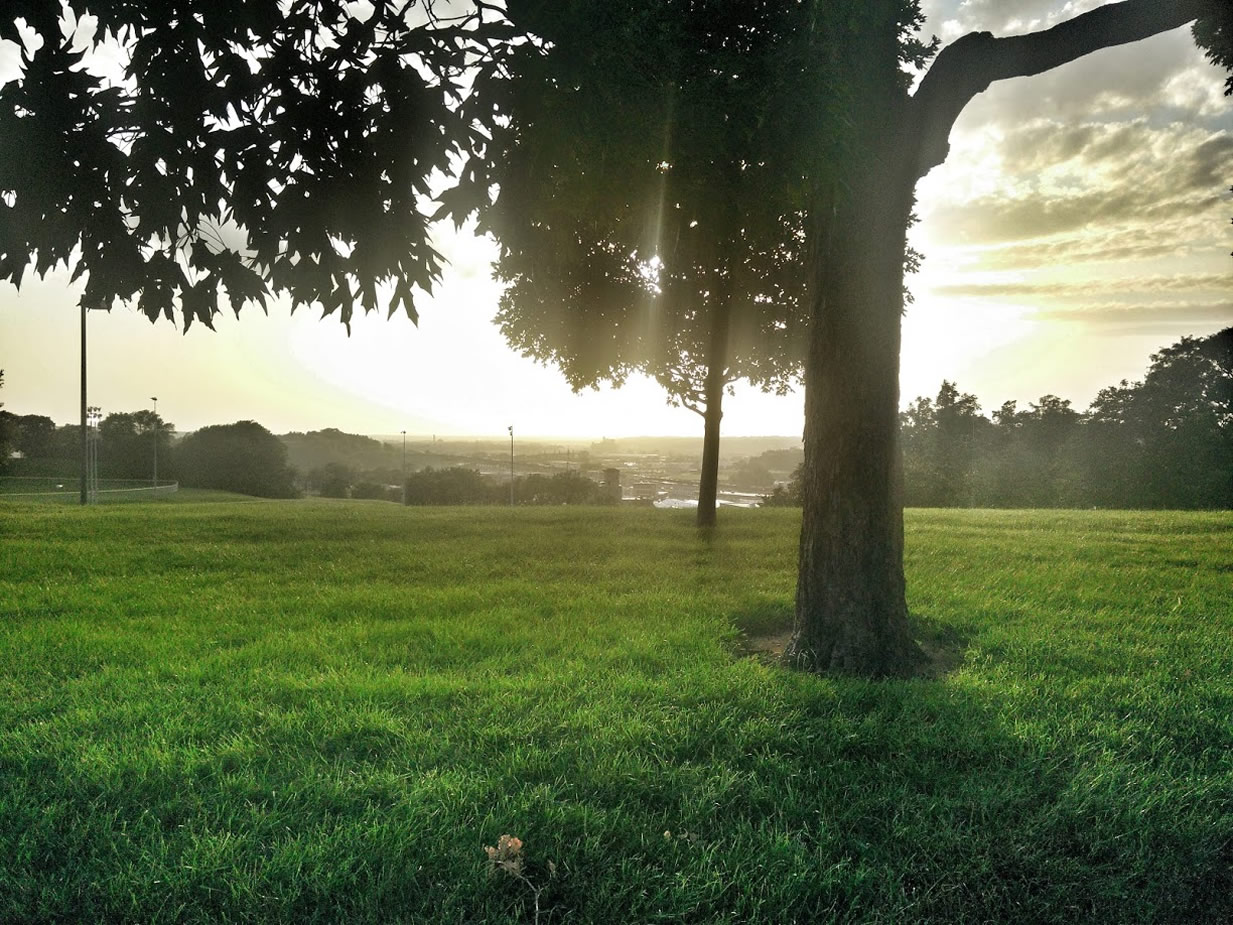 Chapter 4:38-44 (ESV) - And he arose and left the synagogue and entered Simon's house. Now Simon's mother-in-law was ill with a high fever, and they appealed to him on her behalf. And he stood over her and rebuked the fever, and it left her, and immediately she rose and began to serve them.

Now when the sun was setting, all those who had any who were sick with various diseases brought them to him, and he laid his hands on every one of them and healed them. And demons also came out of many, crying, “You are the Son of God!” But he rebuked them and would not allow them to speak, because they knew that he was the Christ.

And when it was day, he departed and went into a desolate place. And the people sought him and came to him, and would have kept him from leaving them, but he said to them, “I must preach the good news of the kingdom of God to the other towns as well; for I was sent for this purpose.” And he was preaching in the synagogues of Judea.

Question to consider: Why do you think Jesus goes to Simon’s house after the synagogue?

This is the first time Luke mentions Simon in his account. Simon (who later would be renamed by Jesus as Peter) was the brother of Andrew. In John’s gospel, he mentions Simon’s first encounter with Jesus in chapter 1. His brother, Andrew, was a disciple of John the Baptist and had begun following Jesus after John called Him the “Lamb of God.” After spending the day with Jesus, Andrew was quick to introduce Him to Simon. At that time, Jesus made a simple comment that would be prophetic, “You are Simon the son of John. You shall be called Cephas” (which means Peter) - John 1:42.

Apparently Simon was not as impressed with Jesus as was Andrew because he went back to fishing instead of becoming a follower (as we’ll see in tomorrow’s study). In today’s passage, Jesus went to Simon’s house to heal his mother-in-law after casting the demon out of the man in the synagogue. Maybe Andrew was at the synagogue and told Jesus about Simon’s mother-in-law, or Simon or his wife was at the synagogue, or maybe Jesus was led there by the Father. Regardless of how Jesus ended up at Simon’s house, Luke’s point was to demonstrate that both demons and disease obeyed Him.

So Jesus proclaimed in Nazareth that he had come to “bring liberty to the captives and sight to the blind” and then travelled to Capernaum and liberated those who were captive to demons and disease. Obviously, word spread quickly about this because by that evening, a crowd of people showed up to Simon’s house looking for healing. Luke pointed out that when they showed up the sun was setting, and when Jesus departed, it was day. So Jesus spent the entire night healing everyone who showed up. Today, we have “faith healers” that proclaim to perform miraculous healings which are psycho-sematic at best. They don’t heal everyone who asks, and the supposed miracles are few and far between, and yet they proclaim their own greatness in doing so.

Jesus graciously healed everyone who asked and instead of seeking glory, He sought solitude (presumably to spend time with His Father). Of course, a fresh crowd of people found Him to continue His miracles, but He revealed that His true purpose for traveling among the towns of Israel was not to heal the sick but to proclaim the good news of the kingdom of God. For it had indeed arrived!

Dear heavenly father, just like in first century Israel, we live in a time in which the need for healing is great in the world, but even greater is the need for people to receive the good news of Your kingdom. We ask that Your will be done in the world, and that we would be Your instruments to do so. Please heal our own hearts, renew our faith and restore to us the joy of Your salvation in Christ Jesus. Amen.