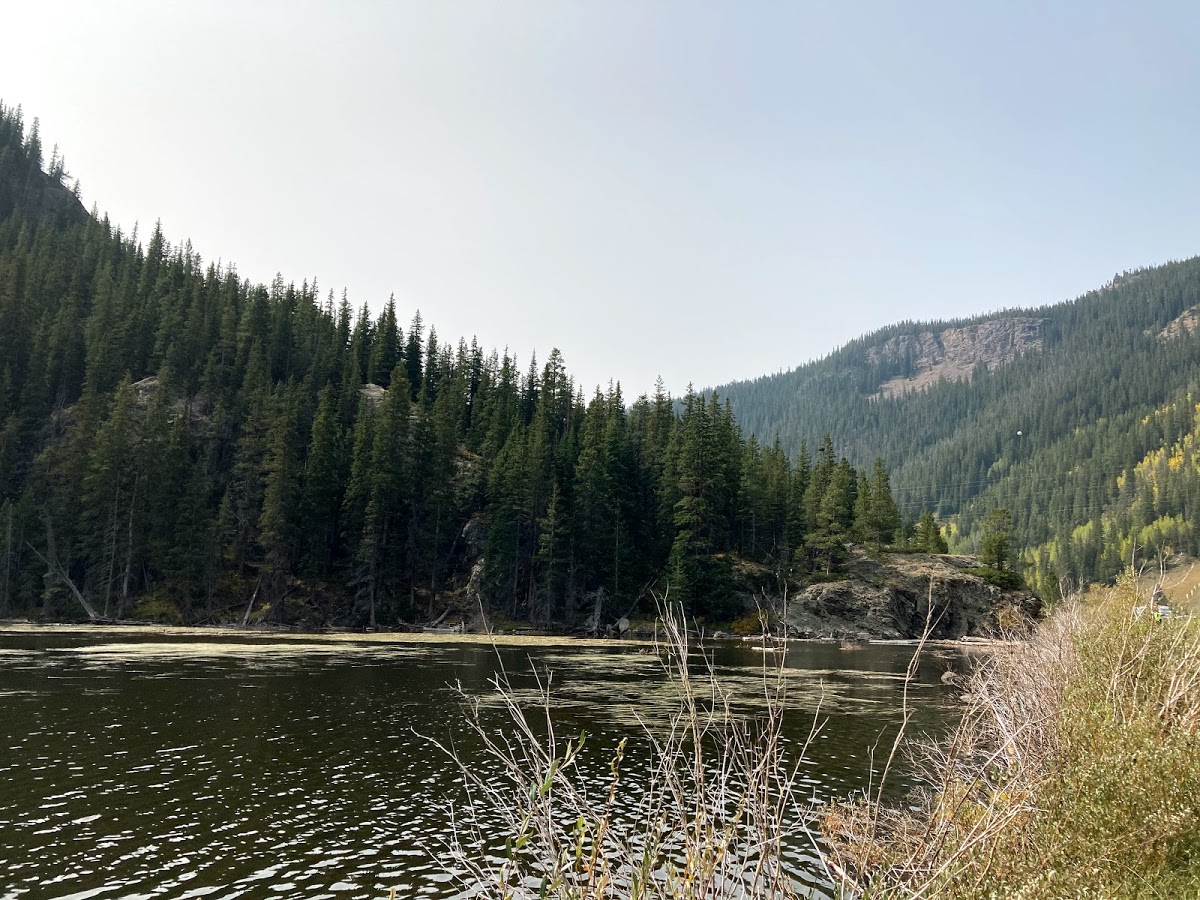 Chapter 5:12-16 (ESV) - While he was in one of the cities, there came a man full of leprosy. And when he saw Jesus, he fell on his face and begged him, “Lord, if you will, you can make me clean.” And Jesus stretched out his hand and touched him, saying, “I will; be clean.” And immediately the leprosy left him. And he charged him to tell no one, but “go and show yourself to the priest, and make an offering for your cleansing, as Moses commanded, for a proof to them.” But now even more the report about him went abroad, and great crowds gathered to hear him and to be healed of their infirmities. But he would withdraw to desolate places and pray.

Question to consider: What are some similarities and differences between the leper and Simon?

Yesterday, we ended with Simon Peter cowering before Jesus in fear when he realized that Jesus was the Son of God, and he was a sinful man. It seems rather strange that Luke would immediately cut to the healing of a leper unless you think about the fact that people assumed the leper had received this affliction because of sin. So having left Peter admitting his sinfulness to Jesus, Luke’s transition was saying, “Speaking of sinners falling on their face before Jesus, they encountered a leper who fell on his face before Jesus and begged to be made clean.” This would be a man whose outward appearance reflected our inward sin.

The book of Leviticus spends an entire chapter defining how to recognize a leper (chapter 13), and then another chapter on the law pertaining to its cleansing. So leprosy was taken seriously in scripture, and you’d never see a Pharisee or Sadducee allow a leper to get within 6 feet of him. However, Jesus does not even rebuke the leper as a sinner. The leper does not fall before Jesus out of fear of judgment but in reverent desperation for Jesus to make him clean. What’s amazing is the contrast between the faith of this leper and Simon. Simon had witnessed Jesus give a prophetic word about his name, witnessed Jesus cast out a demon in his synagogue, witnessed Jesus heal his sick mother-in-law, and witnessed the miraculous catch of fish before he finally had faith in Jesus as the Messiah.

This leper believed in Jesus merely by hearing the rumors about Him. It’s also worth noting that if anyone else had reached out and touched the leper, the leper’s uncleanness would have spread to them. However, when Jesus touched the leper, it was the leper who was made clean. What Jesus did for the outside of the leper, Jesus had done for the heart of Simon Peter.

Dear heavenly father, we ask for Your forgiveness and healing both outwardly and in our hearts. Help us to see how we have been friends with the world and enemies toward You that we may turn from our rebellion and cling to Your saving grace. For You have the words of eternal life. Allelujah, amen!