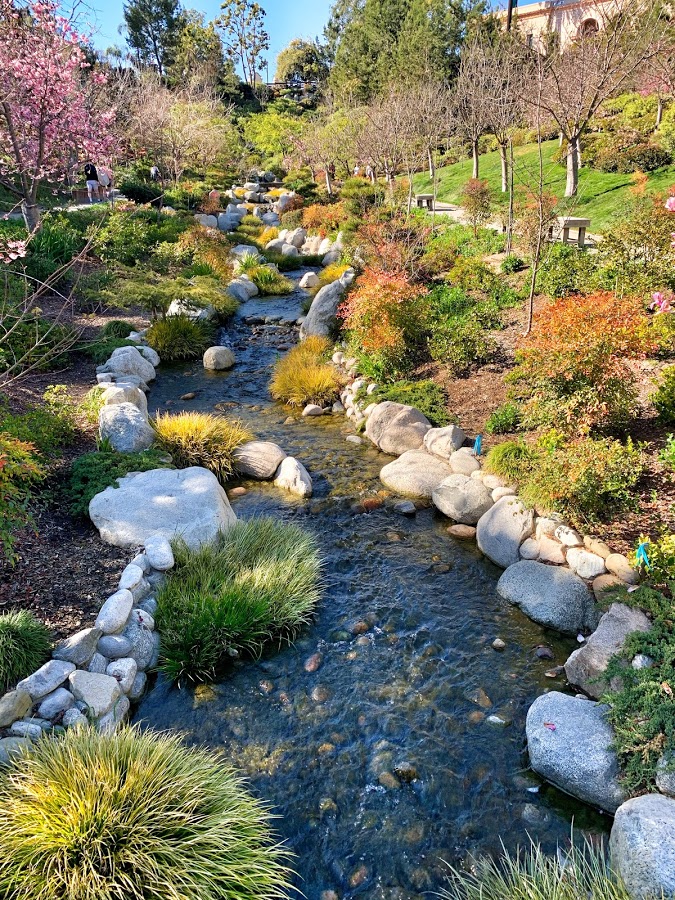 Chapter 5:17-26 (ESV) - On one of those days, as he was teaching, Pharisees and teachers of the law were sitting there, who had come from every village of Galilee and Judea and from Jerusalem. And the power of the Lord was with him to heal. And behold, some men were bringing on a bed a man who was paralyzed, and they were seeking to bring him in and lay him before Jesus, but finding no way to bring him in, because of the crowd, they went up on the roof and let him down with his bed through the tiles into the midst before Jesus. And when he saw their faith, he said, “Man, your sins are forgiven you.” And the scribes and the Pharisees began to question, saying, “Who is this who speaks blasphemies? Who can forgive sins but God alone?” When Jesus perceived their thoughts, he answered them, “Why do you question in your hearts? Which is easier, to say, ‘Your sins are forgiven you,’ or to say, ‘Rise and walk’? But that you may know that the Son of Man has authority on earth to forgive sins”—he said to the man who was paralyzed—“I say to you, rise, pick up your bed and go home.” And immediately he rose up before them and picked up what he had been lying on and went home, glorifying God. And amazement seized them all, and they glorified God and were filled with awe, saying, “We have seen extraordinary things today.”

Question to consider: Why do the Pharisees accuse Jesus of blasphemy?

At the beginning of each passage we’ve looked at the couple of days, the transitional phrases have been: “On one occasion”, “When he was in one of the cities”, and “On one of those days.” The implication is that while Jesus was going from town to town preaching about the kingdom, they may have had many encounters, but these three were significant to Luke in making a point to his friend, Theophilus.

Much of Luke’s gospel progresses in chronological order, but these three encounters are instead tied together as a progression of logic that culminates with the argument that “the Son of Man has the authority to forgive sins.”

So we go from Simon who witnessed miracles, confessed his sin and was still called to be a disciple, to an unclean leper being made clean again to the point where he could once again be made temple worthy, to a paralytic who was healed at the declaration by Jesus that He had forgiven the man’s sins.

The Pharisees balked at this and accused Jesus of blasphemy, for they know only God had the ability to forgive sins, and by this statement, Jesus was equating Himself with God. They were right in questioning Jesus about this, but once the man got up and walked, they should have confessed their own sin to Jesus and put their faith in Him to forgive them. For if Jesus was lying about who He was, God would not have restored the paralytic.

God does not take sin lightly. Every sin carries a sentence of physical and spiritual death and separation from God. People tend to take sin lightly because they don’t see the immediate consequences of it, but every sin requires justice; every debt must be paid.

In this passage, it may seem like Jesus was casually forgiving this man’s sin, but in doing so, Jesus was actually taking responsibility for it. Whatever sin this man committed, in forgiving him, Jesus was taking his sin debt upon Himself and would receive the full cup of God’s wrath for it on the cross. What’s amazing is that Jesus required nothing of the man in return. He could just pick up his mat and go home absolved of his sins. It is the same with us today. When we confess our sins, God is faithful and just to forgive our sins and cleanse us from all unrighteousness. There is nothing more for us to do but take up our mats and go home.

Dear heavenly father, it is beyond our ability to understand or fully appreciate the sacrifice that Jesus made for us on the cross. Thank You for allowing Him to be our sin substitute that we can come to in prayer as Your righteous children. We ask for You to heal us from the inside out that we can be Your light to a fallen world. We ask this in the name of Jesus who like the paralytic has born our sin on the cross. Amen.