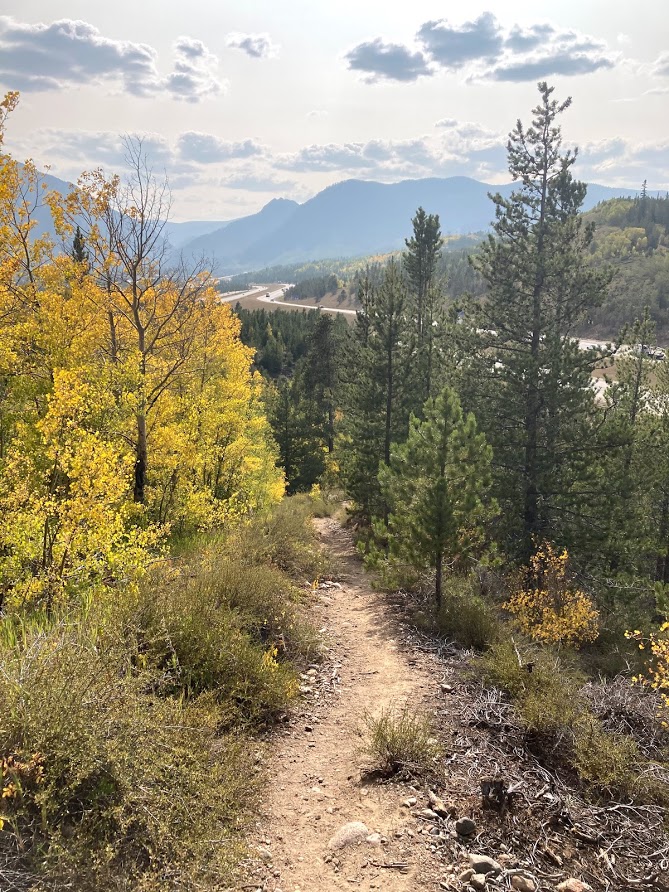 Chapter 5:27-39 (ESV) - After this he went out and saw a tax collector named Levi, sitting at the tax booth. And he said to him, “Follow me.” And leaving everything, he rose and followed him.

And Levi made him a great feast in his house, and there was a large company of tax collectors and others reclining at table with them. And the Pharisees and their scribes grumbled at his disciples, saying, “Why do you eat and drink with tax collectors and sinners?” And Jesus answered them, “Those who are well have no need of a physician, but those who are sick. I have not come to call the righteous but sinners to repentance.”

And they said to him, “The disciples of John fast often and offer prayers, and so do the disciples of the Pharisees, but yours eat and drink.” And Jesus said to them, “Can you make wedding guests fast while the bridegroom is with them? The days will come when the bridegroom is taken away from them, and then they will fast in those days.” He also told them a parable: “No one tears a piece from a new garment and puts it on an old garment. If he does, he will tear the new, and the piece from the new will not match the old. And no one puts new wine into old wineskins. If he does, the new wine will burst the skins and it will be spilled, and the skins will be destroyed. But new wine must be put into fresh wineskins. And no one after drinking old wine desires new, for he says, ‘The old is good.’”

Question to consider: Why does Levi have a great feast at his house?

At the end of yesterday, we established that Luke was summarizing three encounters that culminated in the announcement that the Son of Man had the authority to forgive sins. The “After this” in today’s passage refers to that proclamation. As the one who had authority to forgive sins, Jesus called a tax collector to be one of His disciples. It’s interesting that Luke gives details about the calling of Peter where the other gospels merely say that they dropped everything and followed Jesus when He called them. Yet with this story, Luke gives no other details other than being called and dropping everything to follow.

It’s apparent that he understood what had happened because his first action as a disciple of Jesus was to throw a big party at his house and invite all of his tax collector friends and others that the religious leaders considered as sinners. The Pharisees question Jesus about this as if to say, “You equate yourself with God by saying you can forgive sins, and yet you defile yourself by hanging out with sinners!”

Jesus’ response about who He came for was an indictment on the Pharisees because they needed His forgiveness just as much as the tax collectors, but they were not willing to admit it. Instead they double-down on their accusations of Jesus, essentially saying, “At least John’s disciples fasted and prayed like the religious leaders, but Your disciples don’t even act religious.”

Of course, Jesus came to proclaim the year of the Lord’s favor, the arrival of the king, so it should be a time of joy and not fasting. His parable of the wineskins was a reference to the New Covenant. The Old Testament law represented the old wineskins, and under the New Covenant (the new wineskins). The disciples didn’t hold to the old fasting days. Like Paul said in Colossians 2:16-17, “Therefore let no one pass judgment on you in questions of food and drink, or with regard to a festival or a new moon or a Sabbath. These are a shadow of the things to come, but the substance belongs to Christ.” So the fasts to which the Pharisees referred were pointing to Christ, and Christ had now arrived.

Dear heavenly father, we thank You that Jesus is enough to make us right in Your eyes. Help us to cling to Him alone and not subscribe to the additional laws that people try to require of us. Help us to refrain from imposing the law on others. Let us instead be gentle and humble of heart. Amen.