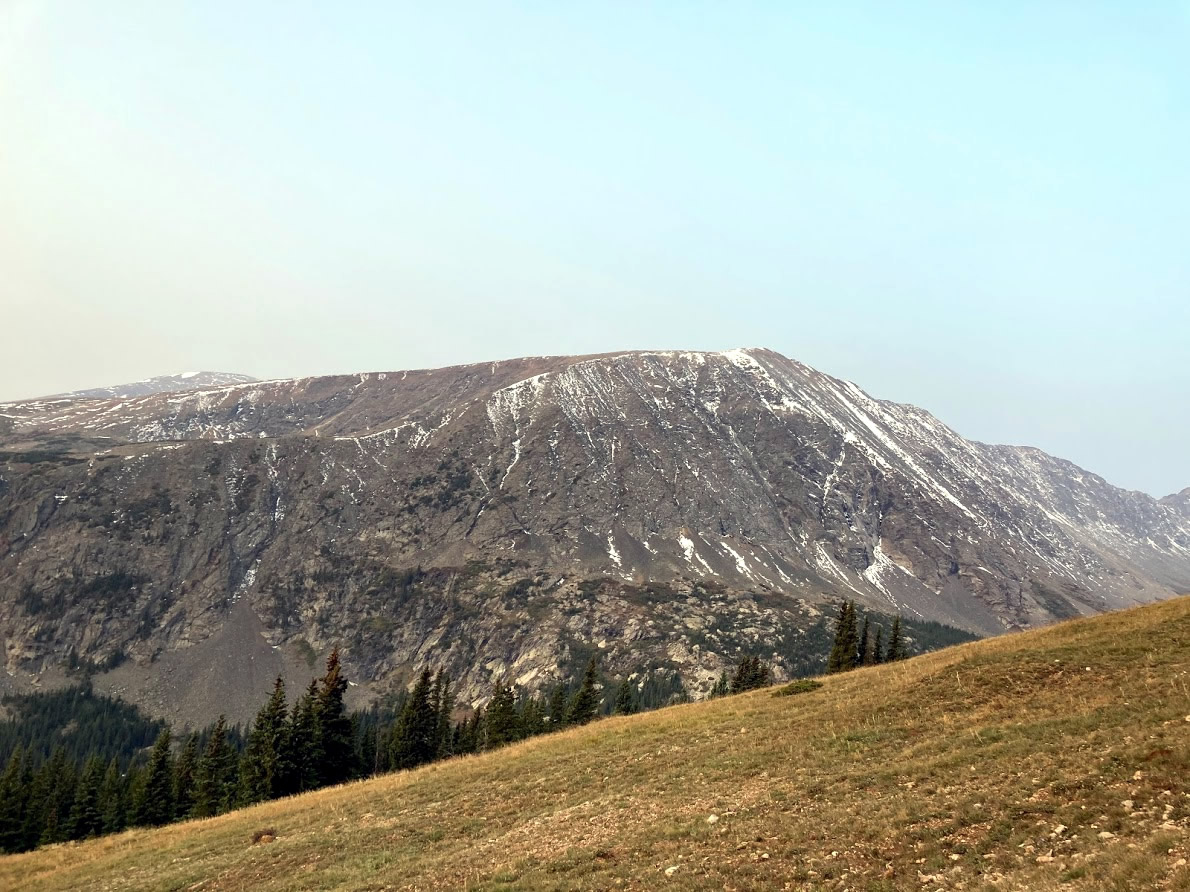 Chapter 6:12-19 (ESV) - In these days he went out to the mountain to pray, and all night he continued in prayer to God. And when day came, he called his disciples and chose from them twelve, whom he named apostles: Simon, whom he named Peter, and Andrew his brother, and James and John, and Philip, and Bartholomew, and Matthew, and Thomas, and James the son of Alphaeus, and Simon who was called the Zealot, and Judas the son of James, and Judas Iscariot, who became a traitor.

And he came down with them and stood on a level place, with a great crowd of his disciples and a great multitude of people from all Judea and Jerusalem and the seacoast of Tyre and Sidon, who came to hear him and to be healed of their diseases. And those who were troubled with unclean spirits were cured. And all the crowd sought to touch him, for power came out from him and healed them all.

Question to consider: Why did Jesus begin to get such a great following?

Luke opens this passage with “in these days” which referred to the days in which he was going through the towns surrounding Jerusalem preaching about the kingdom of God. So once again, Luke is not listing all of these events in chronological order but to serve the purpose of establishing his authority over disease, sin and the Sabbath.

After declaring that He was Lord of the Sabbath, the religious leaders were furious and began their plot to destroy Him. Healing someone from a disease or casting out a demon piqued their curiosity, for maybe He was a prophet. Declaring someone to be forgiven of sin was a huge red flag to them, for it meant that He equated Himself with God, but when Jesus proclaimed He was Lord of the Sabbath, He was doing so against their errant religious traditions which undermined their authority. This was what drove them over the edge.

The end result was that people from all over Judea and the surrounding cities showed up to hear Him preach and to be healed of their diseases. It must have been infuriating to the Pharisees to be sitting in empty synagogues and find out everyone had gathered around the one who rejected their traditions. The most amazing line of this passage is that “power came out from him and healed them all.” Nobody was denied healing. No prophet in history had ever done this.

Before preaching to the crowds, Jesus went out to the mountain to pray. It doesn’t say which mountain, but the Mount of Olives is frequently mentioned as a place where He would gather with His inner circle. Luke also doesn’t say why Jesus prayed all night, but it could have been to discern who would be His apostles or to get ready for the crowd that would show up the next day.

Dear heavenly father, we thank You that we can come to You in prayer like Jesus did. May we be one with You and other believers as Jesus prayed for us. We live in a time where the church is easily divided and kept from fellowship with one another and are starving for Your word. Please fill Your church with truth and help us to shine brightly with the love of Christ. Amen.

Luke doesn’t say why Jesus specially chose the twelve at this time. It’s likely the anger of the religious leaders marked a point in His ministry when He would begin to prepare for the cross. Matthew, Mark, and Luke all list the names of the disciples. They all seem to group them together by their acquaintance with one another. For instance, all three gospels list Peter, Andrew, James and John together for they were all friends and business partners and Peter and Andrew were brothers and James and John were brothers. Philip and Bartholomew are always listed together which makes me wonder if they were friends or brothers. Matthew, Thomas, and James Son of Alphaeus are always mentioned together. This is interesting because Matthew is also called Levi Son of Alphaeus in Mark 2:14, and Thomas is called “the twin.” James son of Alphaeus is also sometimes called James the Younger. The thought is that he was called “younger” to differentiate him from James Son of Zebedee. However, if both James and Matthew were sons of Alphaeus, maybe James was the younger brother of Matthew.

Scholars argue against this because they aren’t grouped together like James and John, but they are always mentioned as Matthew, Thomas and James which could suggest that all three were brothers. Perhaps the listing is meant to convey Matthew and his twin brothers Thomas and James?