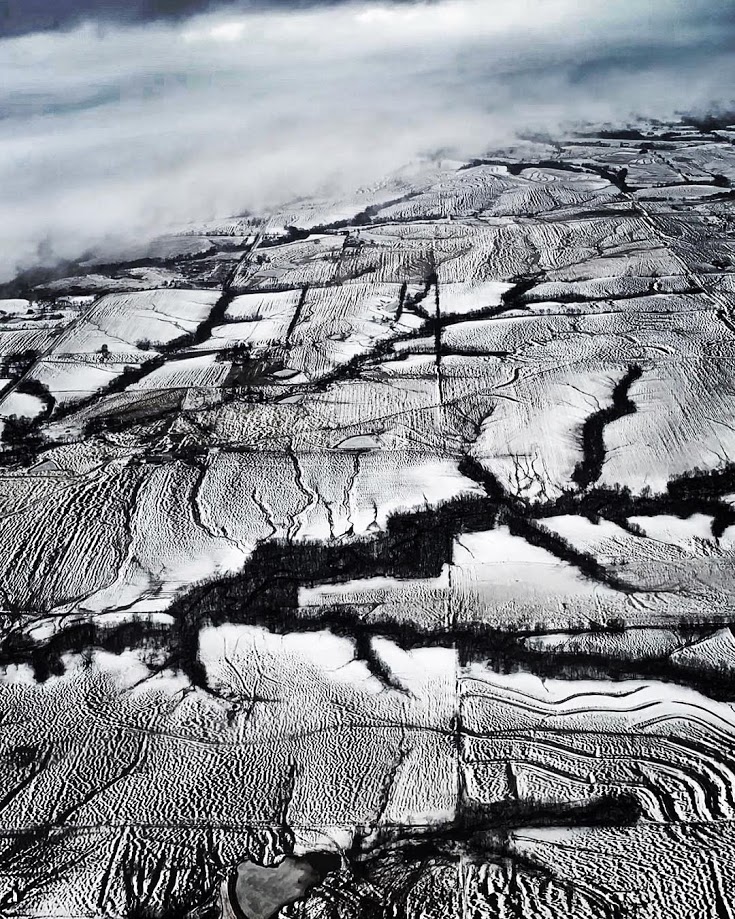 Chapter 6:27-49 (ESV) - But I say to you who hear, Love your enemies, do good to those who hate you, bless those who curse you, pray for those who abuse you. To one who strikes you on the cheek, offer the other also, and from one who takes away your cloak do not withhold your tunic either. Give to everyone who begs from you, and from one who takes away your goods do not demand them back. And as you wish that others would do to you, do so to them.

“For no good tree bears bad fruit, nor again does a bad tree bear good fruit, for each tree is known by its own fruit. For figs are not gathered from thornbushes, nor are grapes picked from a bramble bush. The good person out of the good treasure of his heart produces good, and the evil person out of his evil treasure produces evil, for out of the abundance of the heart his mouth speaks.

“Why do you call me ‘Lord, Lord,’ and not do what I tell you? Everyone who comes to me and hears my words and does them, I will show you what he is like: he is like a man building a house, who dug deep and laid the foundation on the rock. And when a flood arose, the stream broke against that house and could not shake it, because it had been well built. But the one who hears and does not do them is like a man who built a house on the ground without a foundation. When the stream broke against it, immediately it fell, and the ruin of that house was great.”

Question to consider: To whom was Jesus giving this sermon?

Jesus opened His sermon yesterday by pronouncing blessings on those who demonstrated complete dependence on God and woes on those who were independent and self-righteous. This message actually falls in line with His very first sermon in which He proclaimed the fulfillment of Isaiah 61:1-2. In today’s sermon, “the blind” would refer to those who were receiving the woes as is illustrated in His parable above about the blind leading the blind. When Isaiah spoke of “recovering of sight to the blind,” it wasn’t just referring to physically blind (though Jesus did heal some physically blind people), but to the spiritually blind who were clinging to their own righteousness.

I will break this sermon down over the next couple of days, but I first wanted to present it in its entirety without verse numbers or section titles so you can see the context. The first sentence referred to “those who hear,” which is then tied to the last paragraph about the one who hears His words is like a man building his house on the rock. These were the “blessed,” and His message to them was to gather around His teaching and bear up under the unjust suffering they experienced and would experience for being His disciples.

Though Jesus referred to “those who hear,” the meat of the sermon was to convict the independent and self-righteous in order to “give sight to the blind” so that they may not build their house upon the sand. A couple of days ago, I mentioned that the Pharisees must have been furious to see all the people gathering to Jesus for their teaching instead of in their synagogues, for Jesus spoke with authority and had undermined the traditions of the Pharisees. I think these were the ones to whom Jesus delivered this sermon, for instead of coming out there to repent, they would have come out there to see if He said anything they could use against Him. We’ll dig deeper into this tomorrow.

Dear heavenly father, we ask for ears to hear Your word so that we may become entirely dependent on You. For we know that we have been saved by grace through faith as Your imperishable gift, and this leaves us without any room to boast in our own corrupted works. Amen.