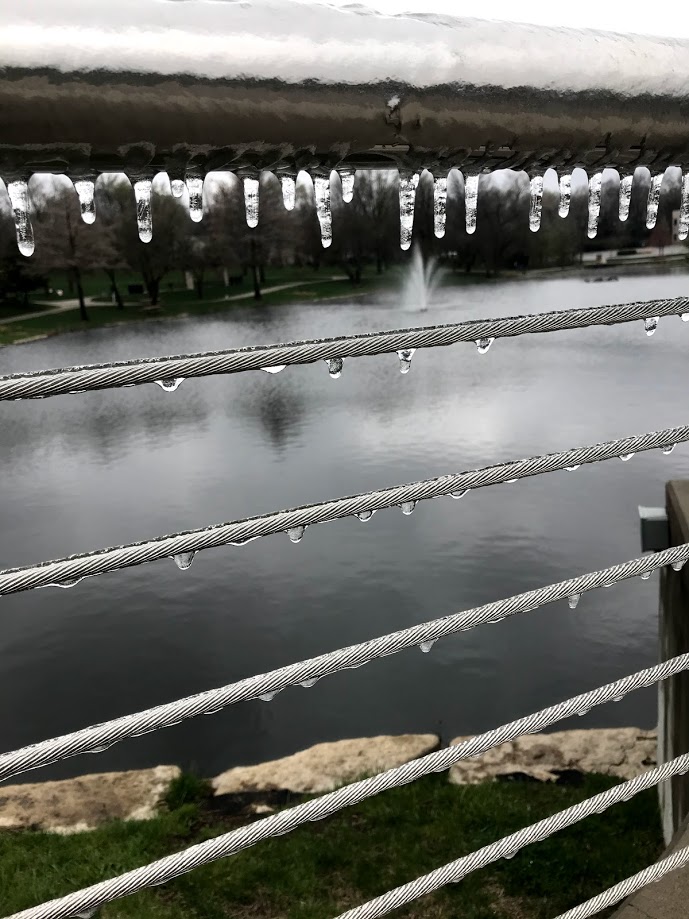 Question to consider: Why is it so hard for us to show mercy to those who have done us harm?

When we look at popular passages like this one, it’s easy to get caught up in the application of it because we’ve probably heard a dozen sermons on it or seen it a thousand times as a prooftext in someone’s social media comments. However, I think the best way to understand scripture is to try and view it through the eyes of the ones who received or experienced it and view it in its literary and biblical context. So yesterday, we looked at Jesus’ words about loving our enemies from the perspective of the persecuted as well as from that of the religious leaders and soldiers within earshot of the sermon who would have been doing the persecuting. Today we can do the same.

I’m not sure why there is a paragraph in the translation between verses 36 and 37 because it would seem that they are related given the context. Jesus contrasts judgment with mercy. A paraphrase of this text could be, “Be merciful and do not judge because your heavenly Father is showing you mercy and not judgment.” Jesus then reiterated the same idea by saying, “Forgive and do not condemn and you will be forgiven and not condemned. For with the measure you use it will be measured back to you.” If you think about it this way, when we sin against others, we desire for them to give us mercy and forgiveness so when they sin against us, Jesus is saying for us to do the same for them. This goes against our nature because our hearts desire condemnation and judgment of those who do us harm.

Now when people today quote “Judge not, and you will not be judged,” they are usually using it to justify sin and shut anyone up who would call it as such. This goes beyond the point that Jesus was making here. We can gather our meaning of these verses by looking at the ones that follow. In Jesus’ comment about the blind man leading the other blind man into a pit, He referred to one person who is worthy of judgment trying to lead another person who is worthy of judgment and both ending up in a pit. The one leading could be a Pharisee who was trying to lead another to follow their traditions which were not the way to holiness. In Matthew 23:15, Jesus condemned the Pharisees for this very thing, “Woe to you scribes and Pharisees, you hypocrites! For you travel over land and sea to win a single convert and then make him twice as much a son of hell as you are!”

Jesus humorously compared him to a person who was trying to take a speck out of his brother’s eye while ignoring the log in his own. If someone lived their entire lives according to the traditions of the Pharisees, they would still be condemned by God under the law. Outside of the fact that some of their traditions contradicted God’s law, none of their traditions were spoken by God. Establishing prohibitions or requirements that God does not is every bit as sinful as ignoring what God has made plain in His word, for attributing words to God that He did not say is taking His name in vain.

Even though we extend mercy rather than judgment to those who sin against us, we are still called to teach God’s law. In the Lutheran church, both law and gospel is preached, for the law brings us to the cross of Christ, and the cross of Christ brings us God’s forgiveness and mercy.

Dear heavenly father, we thank You for the eternal springs of Your mercy which was won for us by Jesus on the cross. Please let this wellspring flow from our own hearts to give mercy and forgiveness to those who mean us harm, and when we speak of sin, let it not be to tear others apart but to help restore them to a right relationship with You. Amen.