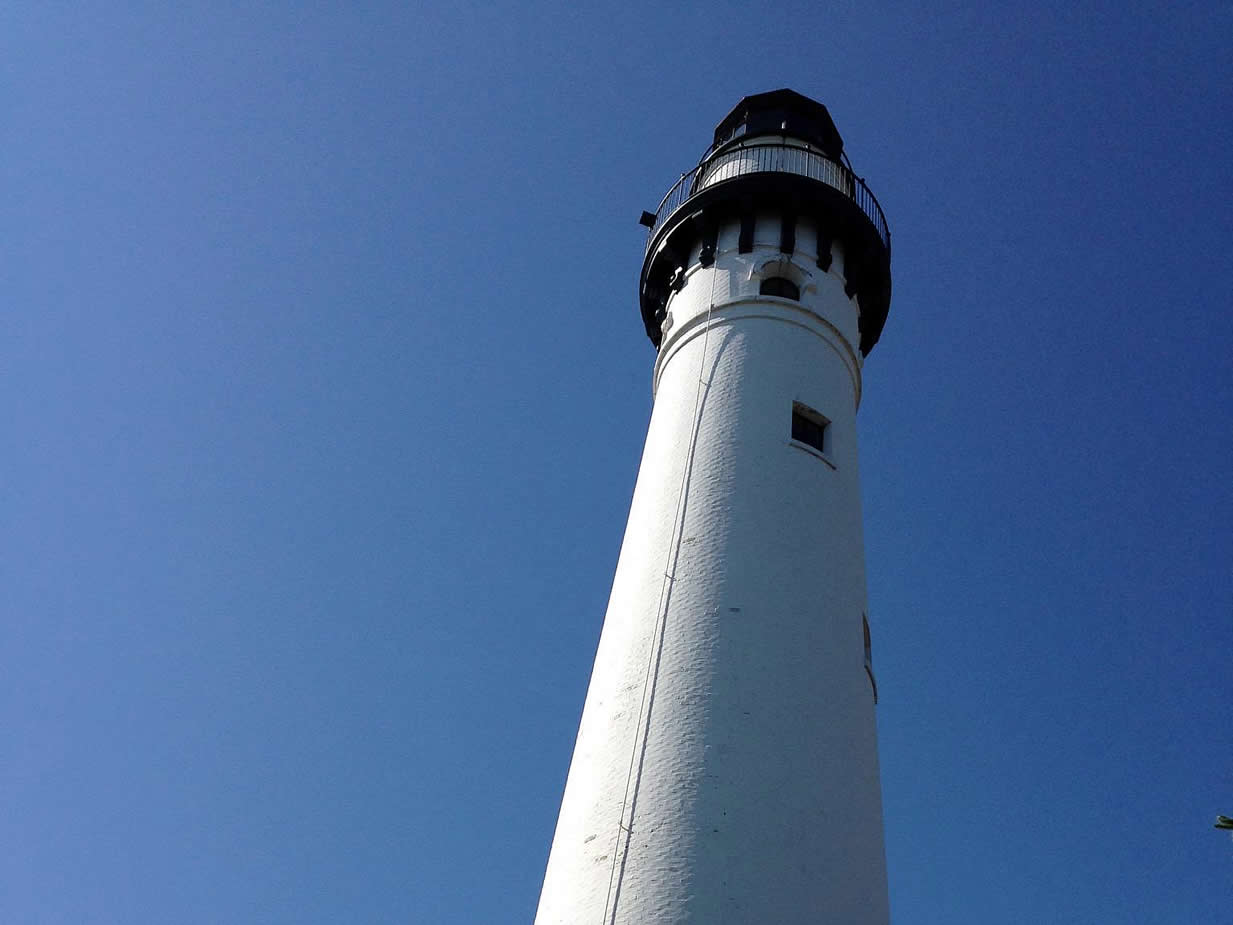 Chapter 7:1-10 (ESV) - After he had finished all his sayings in the hearing of the people, he entered Capernaum. Now a centurion had a servant who was sick and at the point of death, who was highly valued by him. When the centurion heard about Jesus, he sent to him elders of the Jews, asking him to come and heal his servant. And when they came to Jesus, they pleaded with him earnestly, saying, “He is worthy to have you do this for him, for he loves our nation, and he is the one who built us our synagogue.” And Jesus went with them. When he was not far from the house, the centurion sent friends, saying to him, “Lord, do not trouble yourself, for I am not worthy to have you come under my roof. Therefore I did not presume to come to you. But say the word, and let my servant be healed. For I too am a man set under authority, with soldiers under me: and I say to one, ‘Go,’ and he goes; and to another, ‘Come,’ and he comes; and to my servant, ‘Do this,’ and he does it.” When Jesus heard these things, he marveled at him, and turning to the crowd that followed him, said, “I tell you, not even in Israel have I found such faith.” And when those who had been sent returned to the house, they found the servant well.

Question to consider: How did the centurion show more faith than the elders of the synagogue at Capernaum?

The transition to today’s passage uses time references that let us know that it occurred after Jesus’ sermon on the plains near what might have been the Mount of Olives. The miracle Lukes described involves a Roman centurion who was a friend to the Jews and appeared to have been one who feared God, for the Jewish elders proclaimed that he showed kindness to Israel and presumably had his men who occupied Capernaum build their synagogue.

What’s noteworthy about this is that the elders who advocated for him spoke of his good deeds as if that made him worthy of receiving the blessing from Jesus. To their credit, they believed Jesus was a prophet on the level of Elisha because they knew He was capable of making the servant well. They just had the errant view that the only reason Jesus should heal a servant of a Gentile was because his master had acted favorably toward them, and they assumed they were worthy of telling Jesus whom to heal.

The reason I spoke of Elisha is because I have to wonder whether the centurion was familiar with the story of Naaman in 2 Kings 5. In that story, Elisha never even came out to meet Naaman but gave him instructions via his servant Gehazi to wash in the Jordan river seven times to be cleaned of his leprosy. Though Naaman was offended that Elisha did not come out to meet him and that his instructions were to wash in the dirty Jordan river rather than one of the majestic rivers in Damascus, out of desperation, he followed the instructions and was made clean. At the end of the story, Naaman tried to pay Elisha for the miracle as was probably customary among the charlatans, but Elisha refused the gift, for he was not like the charlatans. In fact, when Gehazi tried to go behind Elisha's back to cash in on the miracle, he was punished for his greed by being afflicted with the leprosy that had afflicted Naaman.

Hearing this story might have piqued the interest of the centurion, for Naaman was a Gentile commander in the Syrian army. If Elisha was willing to heal a Gentile, maybe Jesus would do the same? Another hint that the centurion was familiar with this story was that he knew Jesus could heal him by His word instead of having to be physically present. This would also explain why he didn’t send a monetary gift with the elders to give to Jesus, for surely He would have refused it as well.

The centurion acted in faith alone pleading for Jesus’ mercy on his servant. This is a stark contrast to the elders who thought Jesus should help the centurion because he’d been good to Israel, or even that they felt entitled enough to tell Jesus who He should heal.

Dear heavenly father, we know it is not our good works that earn Your favor, but it comes by Your grace and mercy through the righteousness of Christ. Like the centurion we humbly ask for Your healing word. Be merciful and turn peoples’ hearts to You and give us churches that proclaim Your gospel again. For outside of the good news of Christ, we have no hope for the world. Amen.