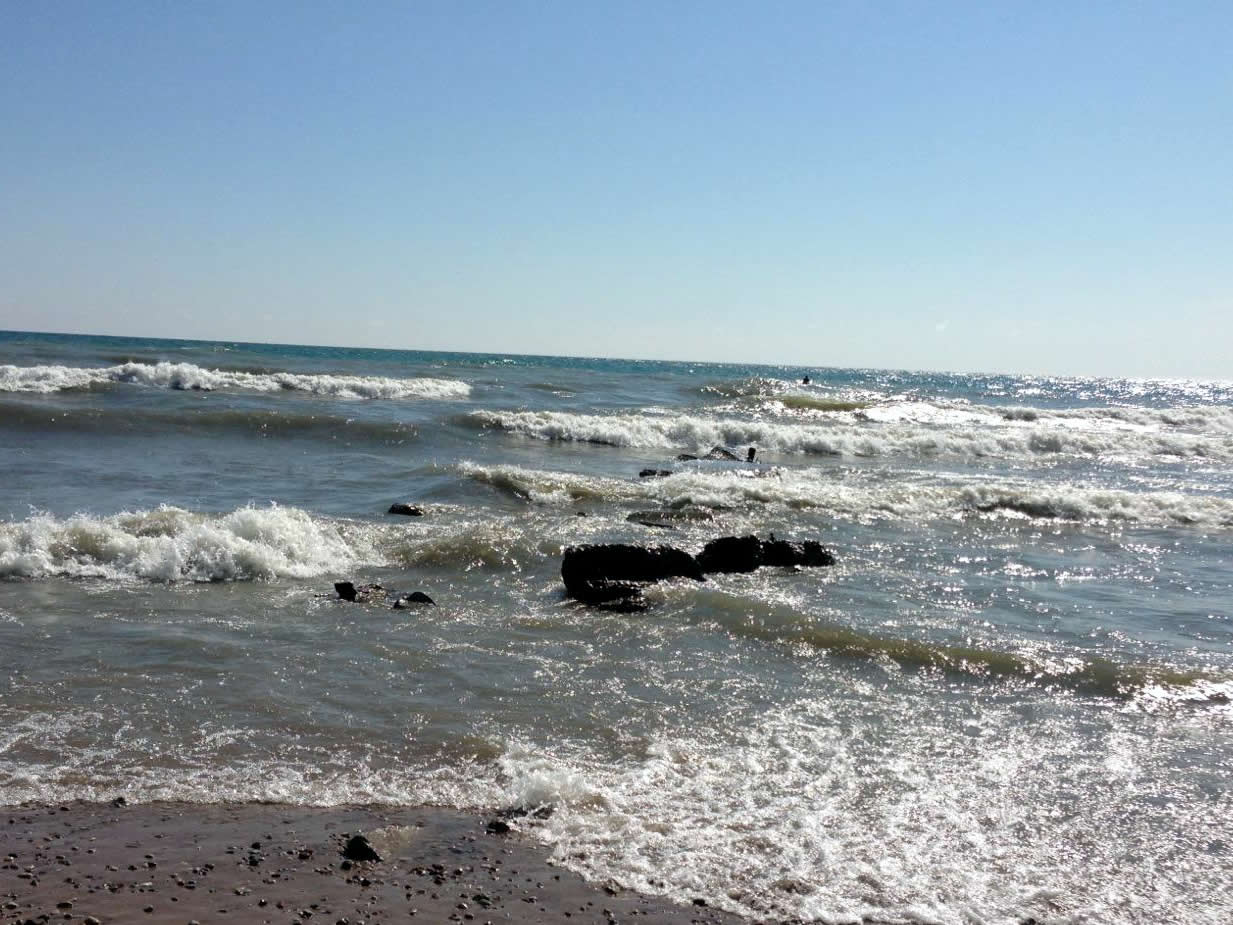 Chapter 7:11-23 (ESV) - Soon afterward he went to a town called Nain, and his disciples and a great crowd went with him. As he drew near to the gate of the town, behold, a man who had died was being carried out, the only son of his mother, and she was a widow, and a considerable crowd from the town was with her. And when the Lord saw her, he had compassion on her and said to her, “Do not weep.” Then he came up and touched the bier, and the bearers stood still. And he said, “Young man, I say to you, arise.” And the dead man sat up and began to speak, and Jesus gave him to his mother. Fear seized them all, and they glorified God, saying, “A great prophet has arisen among us!” and “God has visited his people!” And this report about him spread through the whole of Judea and all the surrounding country.

Question to consider: Why did John question whether Jesus was the Messiah despite raising someone from the dead?

Soon after Jesus had healed the centurion’s servant with a command like Elisha did for the Syrian commander, Naaman in the Old Testament, He stumbled upon the funeral for the son of a widow. Like the widow of Zarephath at the time of Elijah, this woman was faced with living out the rest of her days with no one to care for her. Like Elijah, Jesus had compassion on the woman and commanded the young man to rise from the dead.

Out of all the miracles Jesus had performed, this one seized the crowds with fear, for only God had the power over life and death. Though some still called Him “a great prophet,” others began to proclaim that “Go has visited His people.”

The disciples of John certainly saw this as a sign that the Messiah had come so they reported this miracle and the healing of the centurion’s servant to him. However, John had been put into prison by king Herod because he spoke out against him for marrying his brother’s wife, Herodias, so he had his disciples ask Jesus the question, “Are you the one who is to come, or shall we look for another?” The expectation of the Messiah was that He would sit on the throne of David, unite the divided tribes of Israel and crush the Roman empire. However, Herod was still on the throne, and John was still in prison getting more discouraged by the day.

Jesus’ response was to point John back to his very first sermon. He was still proclaiming the year of the Lord’s favor, and John should take comfort that Jesus was indeed the Messiah as evidenced by His miraculous signs. In some ways we can relate to John. Just as he was impatient for the coming of the Messiah, we can be impatient for His return.

Let us be encouraged by the mercy God shows our world as He continues to draw people to Christ. We will one day spend eternity with God, but in the meantime, we have a lot of work to do to prepare for His return.

Dear heavenly father, we thank You for the Hope we have in Christ and the anticipation of His return. Help us to spend our time wisely for the days are evil and many have walked away from the faith. Like You, we desire that no one should perish but that all should inherit eternal life. Amen.