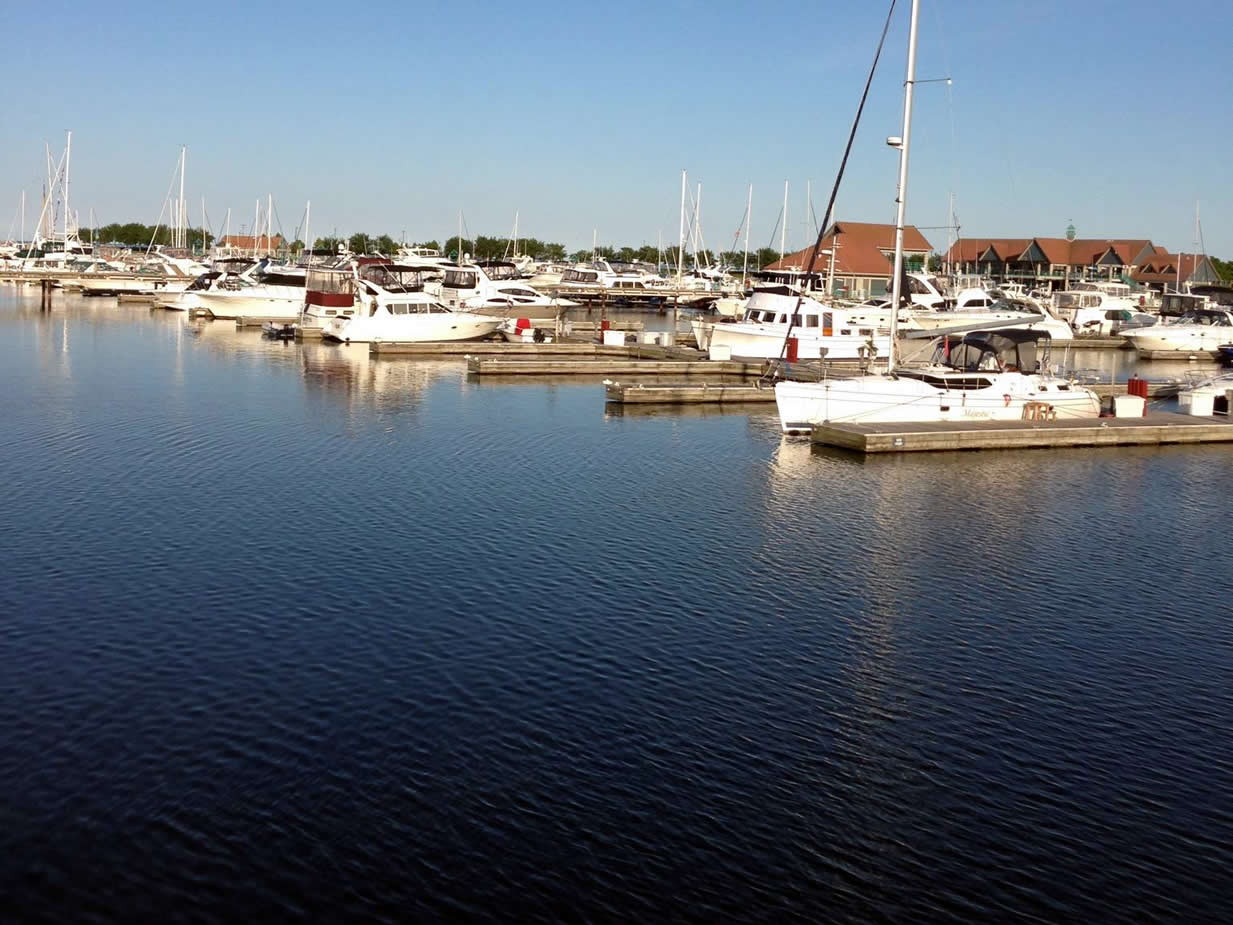 “‘Behold, I send my messenger before your face,
who will prepare your way before you.’

Question to consider: Why was John more than a prophet?

When Israel asked God to let a human ruler be their king like the surrounding nations, God established the prophets to help the kings rule honorably. However, as the saying goes, “absolute power corrupts absolutely.” As the kings of Israel grew in wealth and power, they began to trust in their own wisdom and armies and fortified city walls rather than their God. Kings took on pagan wives and began worshipping after their gods. The true prophets were exchanged with false ones who flattered the kings and justified their sins against God.

At this point, God’s prophetic word cried out from common people like shepherds and farmers and many were asked by God to do dramatic things like marrying prostitutes or baking their bread with cow manure to illustrate how wicked and dirty Israel had become in the sight of God. Finally, God’s voice went silent for more than 400 years with a promise from Malachi that one in the spirit of Elijah would arrive before the day of the Lord.

This man was John the Baptist. John was raised for the sole purpose of preparing God’s people to receive their Messiah. Jesus gave another quote from Malachi concerning John from the first part of chapter 3, verse 1. Here is the passage in context (verses 1-5):

“Behold, I send my messenger, and he will prepare the way before me. And the Lord whom you seek will suddenly come to his temple; and the messenger of the covenant in whom you delight, behold, he is coming, says the Lord of hosts. But who can endure the day of his coming, and who can stand when he appears? For he is like a refiner's fire and like fullers' soap. He will sit as a refiner and purifier of silver, and he will purify the sons of Levi and refine them like gold and silver, and they will bring offerings in righteousness to the Lord. Then the offering of Judah and Jerusalem will be pleasing to the Lord as in the days of old and as in former years.

Of course, in the passage, the Lord is Jesus who would come to Jerusalem and convict God’s people of their sin like a refiner’s fire and then purify them by giving Himself as a sacrifice for their sins. This would result in righteousness, the offering from the line of Judah that would be pleasing to God. The judgment in this passage would refer to that which would come against Jerusalem’s temple in 70AD.

Though John may have questioned whether Jesus was indeed who he thought He was while facing execution in prison, he was no reed swayed by the wind. He was resolute and focused on his calling. His father was a priest but John did not clothe himself in fancy garments or dine with kings. He gave up all of the pleasures of this world and lived in the wilderness calling God’s people to repent and be baptised.

He was more than a prophet. A prophet proclaimed God’s words without understanding, talking to a generation hundreds of years into the future. John was the object of prophecy and the one to usher in the one of whom all of the other prophets wrote.

Dear heavenly father, thank You for sovereignly fulfilling Your word and for faithful servants along the way who were willing to give up their lives to tell others of the riches of Your glorious grace. Help us to be a voice to a lost generation to point people to Christ. May Your Holy Spirit work through us to bring people to repentance and new life in Christ. Amen.