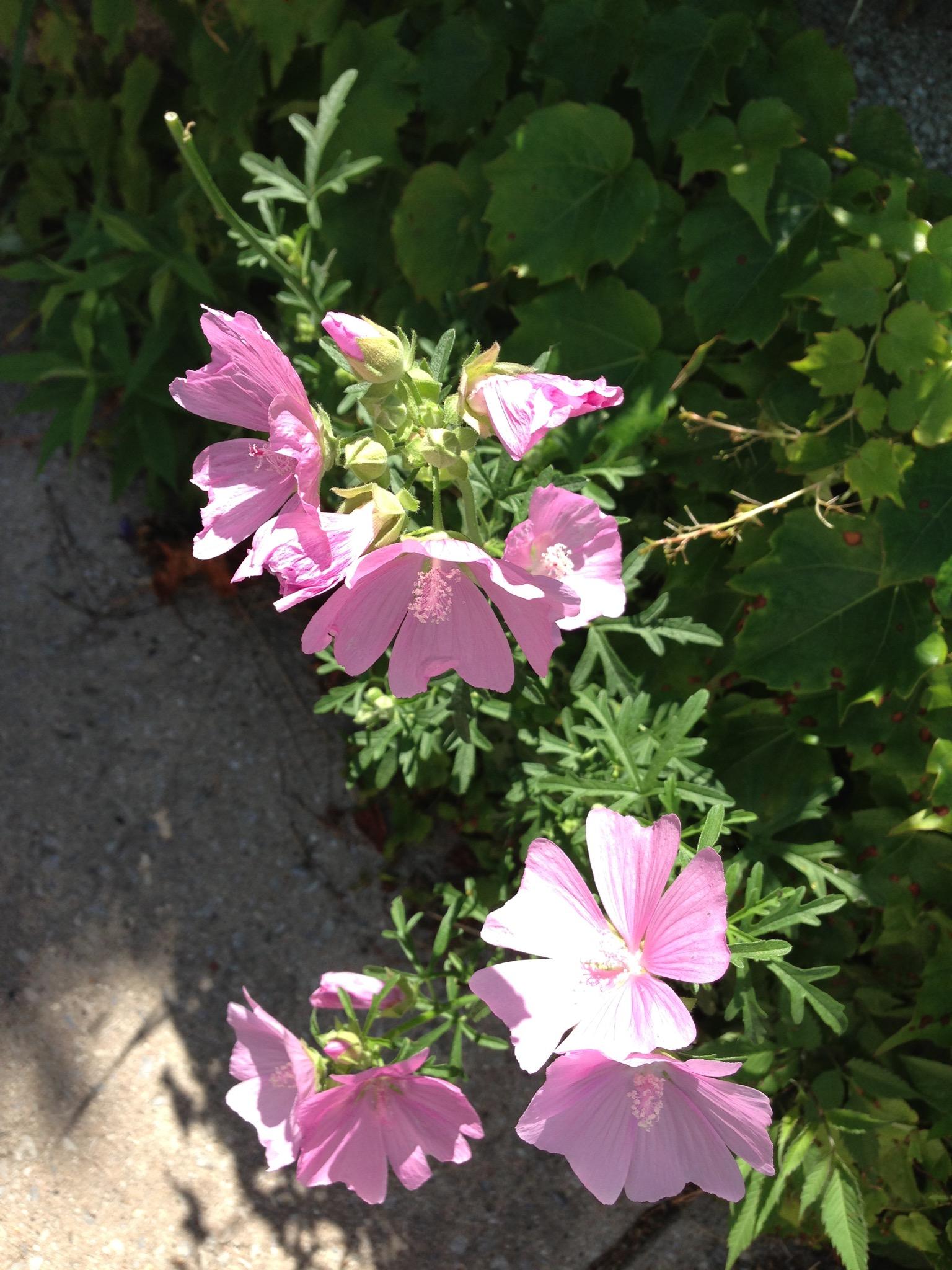 Chapter 7:28-30 (ESV) -  I tell you, among those born of women none is greater than John. Yet the one who is least in the kingdom of God is greater than he.” (When all the people heard this, and the tax collectors too, they declared God just, having been baptized with the baptism of John, but the Pharisees and the lawyers rejected the purpose of God for themselves, not having been baptized by him.)

Question to consider: What does the word ‘great’ mean?

In today’s passage, Jesus makes two statements that would have shocked His listeners. The first is that John was the greatest man to have ever lived. It’s possible He was using an expression similar to what we use today, “John’s a great guy, the best one I’ve ever known!” However, Jesus followed this statement with His second shocker, “Yet the one who is least in the kingdom of God is greater than he.” It would seem with the transitional word “yet” that the two statements were meant as a comparison.

We think of the word “great” today as a word describing something that is a step above good. “Bob is a good guy, but John is a great guy!” The two words though speak to entirely different personal qualities. The word “good” speaks to someone’s moral character, and the word “great” speaks to their power or rank. For example, Trent Green was a talented quarterback for the Kansas City Chiefs, but if the last couple years is any indicator, Patrick Mahomes will be a great quarterback.

Jesus did not say, “Among those born of women, none is more good than John.” So I don’t think he was saying John was of better moral character than Moses or Abraham. We don’t really know enough about John to make that comparison. However, John was at the peak of God’s promises to Israel. Moses saw the promised land but was never allowed to enter it. Abraham entered the land of Canaan, but the land had not been given to him. All of the prophets, priests and kings throughout the old testament were given hints at the Messiah that was to come, but none of them knew when or where He would come.

Luke offers a side note that those who repented and were baptised by John, even tax collectors, received what Jesus was saying whereas the Pharisees and lawyers would not be baptised by John and had hardened themselves to the message of Jesus.

Dear heavenly father, please show us any pride that exists in us so we may repent of it and cling ever more tightly to Your grace and mercy. For we are neither good, nor great without Christ. Amen.